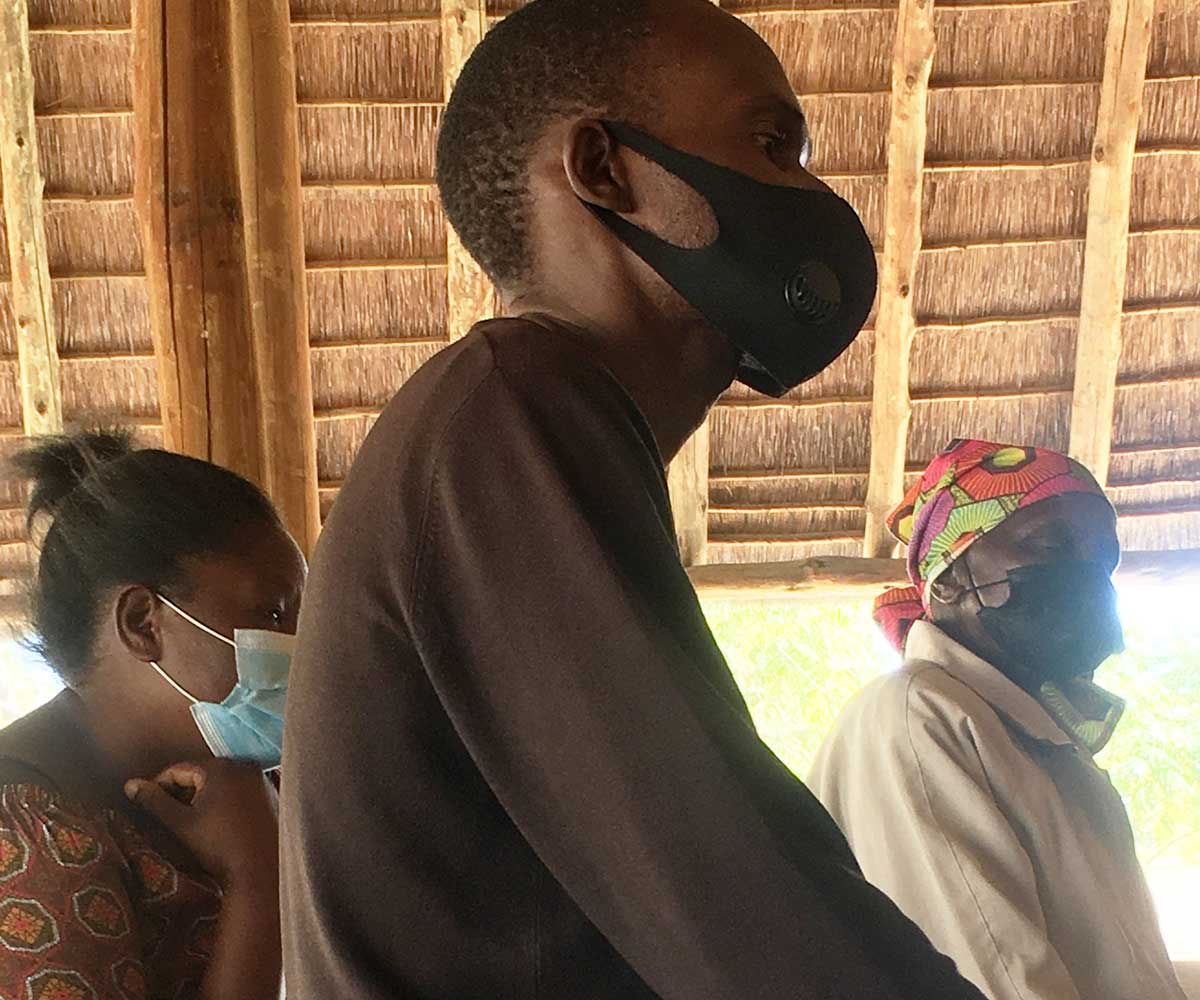 Maun Customary Court has ordered a 31-year-old man to pay at least P8,000 damages for impregnating his baby mama six years ago.

The baby daddy, Nametso Barwa Tlhapi, is to pay the said amount of money within the next six months to his baby mama, Goabaone Sarefo’s parents.

“I used to work in the Delta, but now I have no job. As it is, I struggle to find the P300 monthly payment. I survive on piece jobs,” Tlhapi said in his plea with the court for leniency.

Furthermore, Tlhapi contended that besides paying child support he does make time to visit and take care of his daughter. “I love and care for her, it is only that life is hard these days,” he said.

Sarefo was only a 17-year-old teen when she became a mother to Tlhapi’s child and in cognisance of that, he said, “I admit I damaged her, but I believe this is a matter that should have been discussed at home by elders from both families.”

He promised the court to pay the P8,000 in P1,000 instalments and hoped his family would assist him. “I will ask my family for help, I believe they will find a way of helping me out.”

Damages are provided for under customary law and are awarded to a woman’s parents or guardian when the pregnancy is the first and happened out of wedlock.

Tlhapi noted that he understands this practice and appreciates it, “But the issue here is the baby mama has already taken me to a different court and I have been ordered to pay maintenance. We are all in this together. I mean, we made this child together. I did not force her, but the law is the law, I have to honour what the court says.”

Tlhapi was summoned to the customary court on a civil suite by Sarefo’s aunt, 72-year-old Kearwesitse Salediro, who maintained that Tlhapi damaged Sarefo by impregnating her at a young age thereby reducing her chances of marriage.

“We wrote at least three letters to his parents regarding the pregnancy and cost of damage, but to date they have not responded. They also knew we were coming to court today,” said Salediro.

Presiding over the matter, kgosi Kazuu Mbakareratjike said whether Tlhapi is paying monthly maintenance or not, it has no bearing on damages demanded by the baby mama’s family.

“You can beat about the bush but these are two different matters. We want you to address the matter at hand and tell us why you have failed to pay damages for this long?”

At the end, Tlhapi admitted guilt and was given a period of six months to have paid the total sum of P8,000 failure of which his property and belongings would be auctioned to raise the money.

Both parties were given thirty days to appeal the outcome of the case if they so wish.

Advertisement. Scroll to continue reading.
In this article:Court Stories, Damages are not child support, Okavango Voice