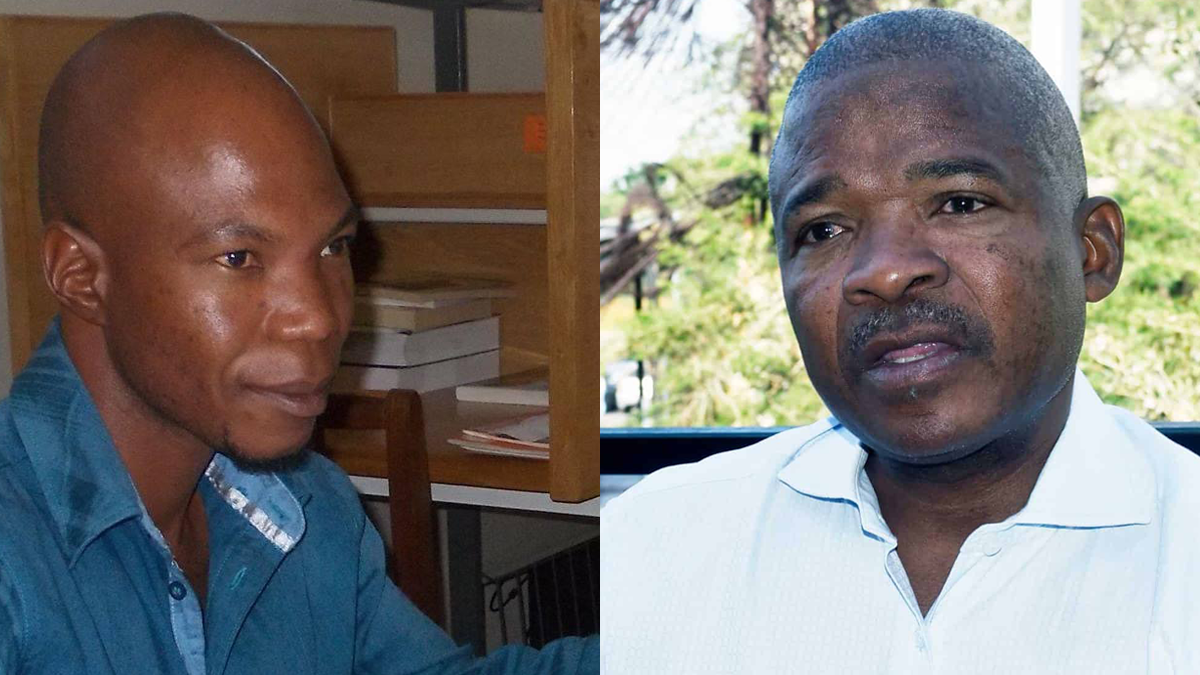 Government has cut ties with Thuso rehabilitation centre, a Maun based non-governmental organisation (NGO), whose patron is a former minister and Botswana Democratic Party’s (BDP) MP for Ngami, Jacob Nkate.

The ministry of Health and Wellness last month decided to stop paying Thuso rehabilitation centre staff salary grants with immediate effect and allegedly collected all property which the centre had procured with government funds after the centre defied government to appoint executive director and his deputy of their choice.

Ending the long term relationship in the most acrimonious manner, the ministry has lodged a P834 968.42 claim against the cash strapped NGO.

The money was a loan that government had advanced to the NGO for settling an industrial court judgment for terminal benefits of three former employees.

Last month the ministry informed Thuso that it had moved all its services it used to offer at the centre to Maun General clinic and to another NGO in Maun that offers similar services to people living with disability, Tshidilo stimulation centre.

“Notwithstanding this termination, please be advised that all the services that used to be offered at Thuso Rehabilitation Centre for Batawana community and its environs will continue undisrupted at Maun General Hospital where they will be merged with Tshidilo stimulation centre under the supervision of the District Health Management Team [DHMT).” Read a letter addressed to Thuso last month.

In the same letter, the ministry gave Thuso rehabilitation staff an ultimatum of fourteen days to have decided whether or not they want to leave and join Tshidilo.

The relationship between the two entities, government and Thuso rehabilitation centre was declared to have broken down irretrievably following two meetings held in March and April this year.

This according to the ministry’s letter to the centre on 15th June, 2022 was due to differences in opinion between the ministry and the NGO’s board.

“Thuso has failed, refused or neglected to conclude a written grant agreement with the ministry from as far back as 31st March 2017, when the last 36 months grant agreement, which commenced on 1st April 2014, terminated by effluxion of time,” the ministry noted and added that, “Notwithstanding the said failure, refusal and neglect, the ministry continued to provide financial support to Thuso in the form of staff salaries and other expenses, until 2017 when the relations deteriorated further. Concerted efforts have since been made to find ways of resolving contentious issues between Thuso and the Ministry to no avail.”

In a desperate request for mediation from office of the state president, which by Wednesday this week was said not to have responded as yet, the NGO has noted that the fallout between them and the ministry dates back seven months ago due to the appointment of the centres executive directors, Jerson Ngatumbwe Kazombungo and his deputy Lenah Shiko last year, two individuals whose salaries the ministry has refused to pay to date.

While the ministry maintains Thuso made the appointment against good governance and practice and in contrast to personnel recruitments for Botswana government appointed positions, the centre maintains the appointments were done accordingly and on merit.

Thuso has since expressed shock in the letter to OP that, ”The board believes that the decision to terminate the funds will not only affect Thuso but mostly will affect programmes running for people with disability and will not augur well for both the government and the centre, ” wrote the board chairman, Reverend Mpho Mosweu.

In the meantime the centre’s patron has said that he was not aware of the soured relations between government and Thuso, “As a patron, I am not active on day to day activities of the centre and I was not even aware of these problems. But I will look into it and get back to you,” Nkate said.