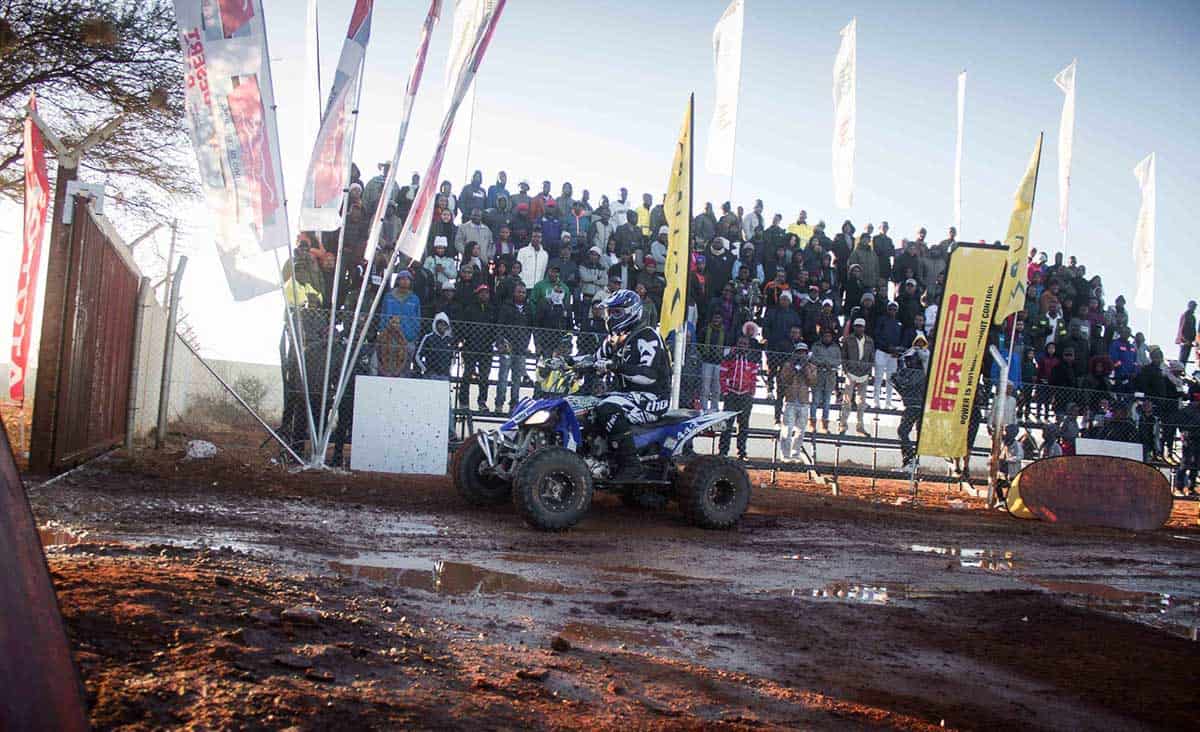 Local riders will once again miss the opportunity to compete in the popular Toyota 1000 Desert Race since the event will be held in Upington, South Africa.

This counts to a second successive year in which the popular race will be held in the neighboring South Africa due to Coivd-19 as well as its associated effects.

According to a press statement from Botswana Tourism Organization(BTO), the decision came as a results of uncertainties posed by Covid-19 and the resultant complexities in cross border travel for the competitors most of whom come from neighboring countries, chiefly South Africa.

“The discovery of the Omicron variant made the situation complex, leading to a decision taken by South African Cross Country Series at the end of 2021 to again host the event in the Upington area. In order to maintain the stature of the event it has been decided to postpone the event in Botswana until 2023, when we believe the situation with Covid-19 should have stabilized, “further reads the statement.

The 1000 Desert race is held annually in Botswana in June and has in the past attracted massive crowds and interest from local riders.

Though it is said that the event in Upington will include cars only, the absence of the event on home soil is a heavy blow for local motorbike riders who were all looking forward to the extravaganza this year.

Riders who caught up with this publication expressed their disappointment about the absence of the major event once more.

“Getting the news that we will not be able to compete in the Toyota 1000 desert race in Botswana has brought a bit of disappointment because I haven’t had a challenging race in a long time and we live for such races. Not forgetting that this is one of the races that we usually get a lot of support from our fellow countrymen as you know racing is still growing this side. It’s been a while since we had any competitive races due to Covid-19, to be honest the lack of big races has slowed down my growth and progression,” said 20 year old Teto Chibana of CHB racing.

For his part, Kosmas Mamaloukos said, “I think all local riders are highly saddened as to this issue but we are still to proceed to do other races held in Botswana which are the local off road and motocross races. As of now i’m personally saddened because that was an event that we get exposure by virtue of it having a large number of participants and hopefully someday it will return,” shared the 18 year rider.

Traditionally held in Gaborone and Mantshwabisi the race has adopted a system of rotating in between villages, Kumakwane and Jwaneng already having played host to the race.

Selibe-Phikwe was the last town to be granted the hosting rights in 2019 for a period of five years.

However only one race was staged in Phikwe in 2019, with the 2020 edition getting postponed.