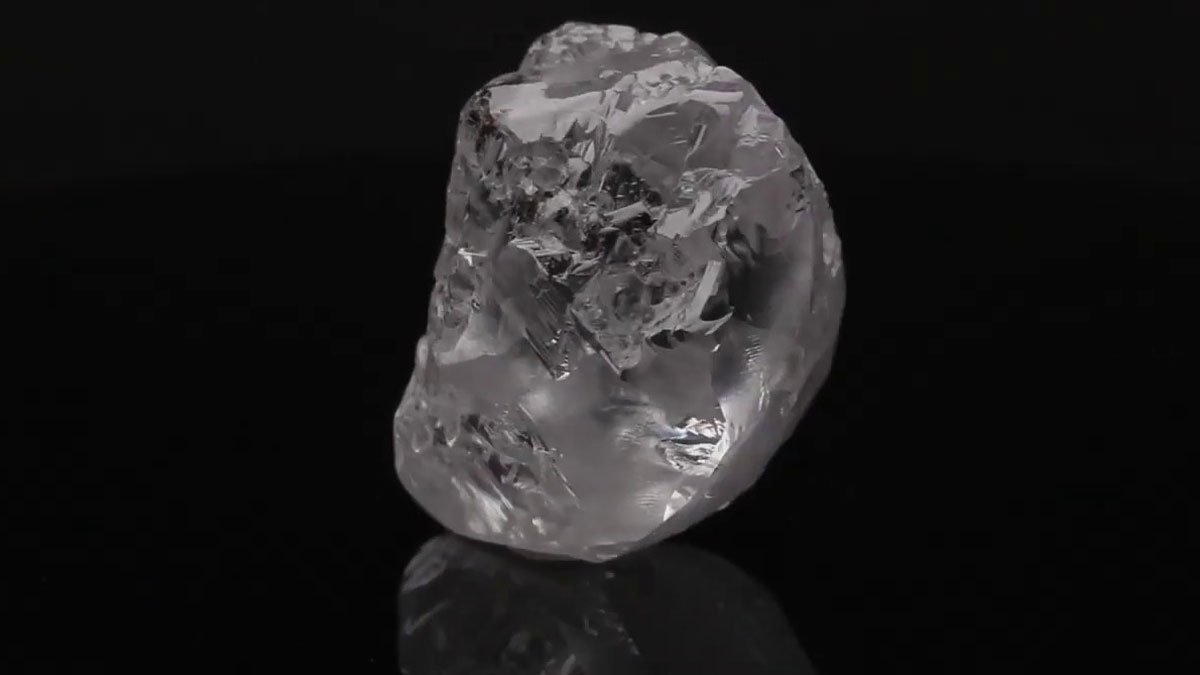 Boosted by a late surge from the ever-reliable diamond industry, Botswana’s economy grew by 11.4 percent last year, leaving the initial projection of 8.1 percent in the dust.

Announcing the better-than-expected numbers when appearing before the Public Accounts Committee (PAC) on Monday, Permanent Secretary in the Ministry of Finance, Dr Wilfred Mandlebe explained the growth was led by diamonds.

“Specifically for domestic economy, this 11.4 percent was underpinned by the recovery in the diamond market,” he declared, adding the economy picked up as Covid-19 subsided in the final months of 2021.

He did point out, however, that although pleasing, the country should not get too carried away as the growth was on the back of a disastrous starting point.

“The recovery that we saw in 2021, both in the global and domestic economy was underpinned by the fact that the economies had contracted previously, so, there is an element of base effect there,” clarified Mandlebe.

Meanwhile, Mandlebe told the PAC that Botswana is seeing some improvements regarding budget deficits. 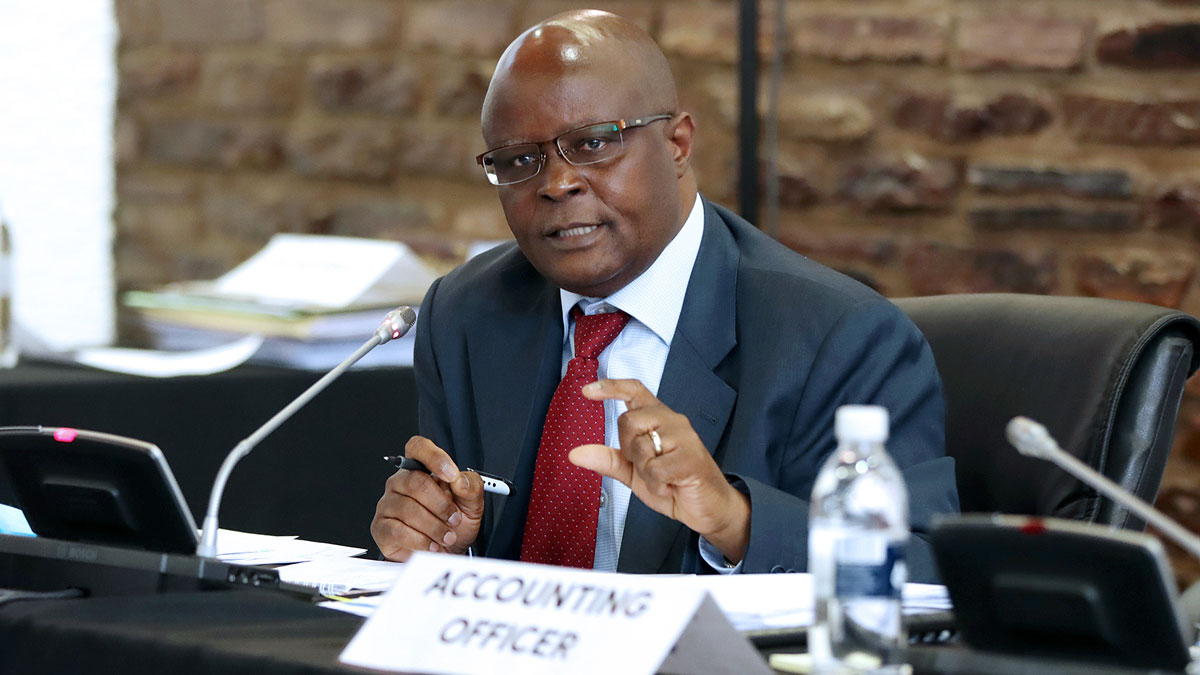 “Last year we projected that the deficit for 2020/2021 was going to be P21 billion, and for 2021/2022 we were projecting a deficit of P6 billion. Now, where we are, the final outcome for 2020/2021 was a negative P16 billion,” revealed the Finance P.S, noting this was a significant upturn from what was originally feared.

For the just ended financial year 2021/2022, Mandlebe told the committee, which is chaired by Selebi Phikwe West lawmaker, Dithapelo Keorapetse, that the ministry had projected a deficit of P6 billion with the actual deficit being P125 million.

According to the P.S, there are three reasons for the improvement.

“First is the improved mineral revenues. As we know, towards the end of last year, the diamond market started picking up and we managed to collect what we had budgeted for,” he said.

The second factor Mabdlebe listed was the higher Bank of Botswana (BoB) revenue, which he said was due to valuable gains in the reserves.

“Third, which is not something to write home about, is under expenditure in the development budget. So a combination of all those factors resulted in a small surplus that we are expecting,” he stated.

Looking forward, the ministry had a positive outlook in terms of diamonds.

However, the number cruncher warned there are still some significant risks, including the conflict between Russia and Ukraine, which has been raging since February.

“Much in the short term we may gain as a diamond producer, we believe that in the long term there might be a problem,” he noted.

Another issue that Mandlebe highlighted was the improvement in the Government Investment Account (GIA), which grew from P4 billion in 2020 and now sits at P18 billion as of May this year.

The GIA forms part of the Pula Fund which was established in 1994 for purposes of preserving part of the income from diamond exports for future generations. 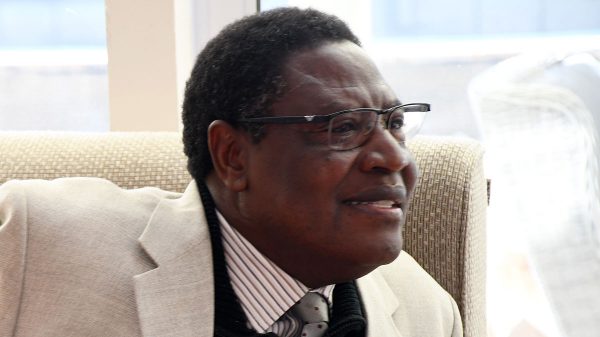 What crime have I committed? – Katlholo

Making his first public appearance since his offices were sealed whilst out of the country on an international trip, the Director-General (DG) of the...

GDP growth projected to slow down

Botswana’s real GDP growth is forecast to soften from 12.5 percent in 2021 to 5.2 percent in 2022 as activities levels-out following an initial... 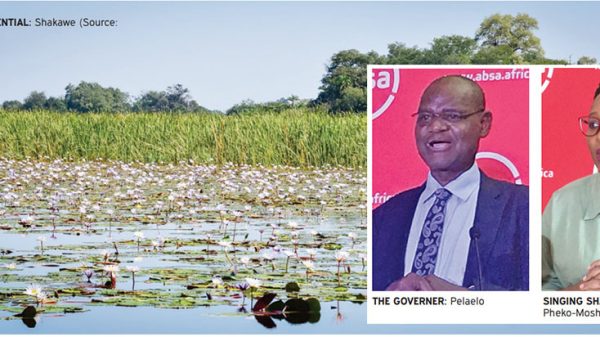 Shakawe’s huge opportunities for growth The capital of Okavango sub district, Shakawe is oozing with potential for economic growth, especially in regards to tourism... 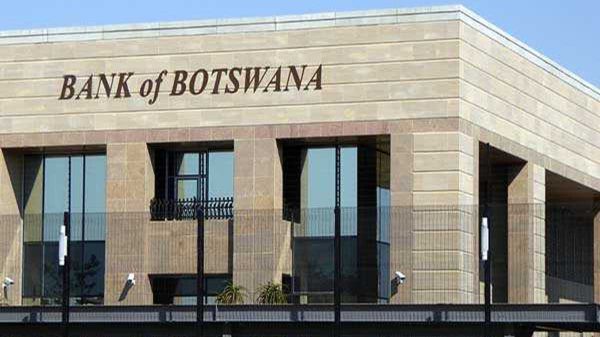 Botswana’s EU blacklisting to hurt local banks The blacklisting of Botswana by the European Union (EU) back in May is set to harm the... Parliament should never ever stoop this low again- Matlou Member of Parliament for Tonota, Pono Moatlhodi tabled an urgent motion on Tuesday requesting the...