After 32 years of marriage, a philandering husband has divorced his wife for being too nice.

The 64-year-old Oganne Johnson Chendo on Tuesday shocked both his relatives and his wife’s family when he summoned Boikaego Chendo, 58, to the customary court for divorce.

“She has never done me any wrong. It is I who wants out because I know my actions have hurt her for many years although she never complains about it,” Oganne told the court.

He further stated that in their long marriage, which has produced three daughters, he had always been the one to “go in and out” of the house as he pleased and sometimes without even telling his wife about where he was going.

“Whenever I returned home, she welcomed me back without a complaint but I could tell that deep inside she was in pain,” he further said.

Oganne dropped his ultimate heartbreaker last year December when he made his usual disappearance from home only to return with a court summons against his wife.

“When he returned from wherever he had been, he gave me a letter that demanded my presence at Moeti Customary Court. I obliged and went there,” said Boikaego. 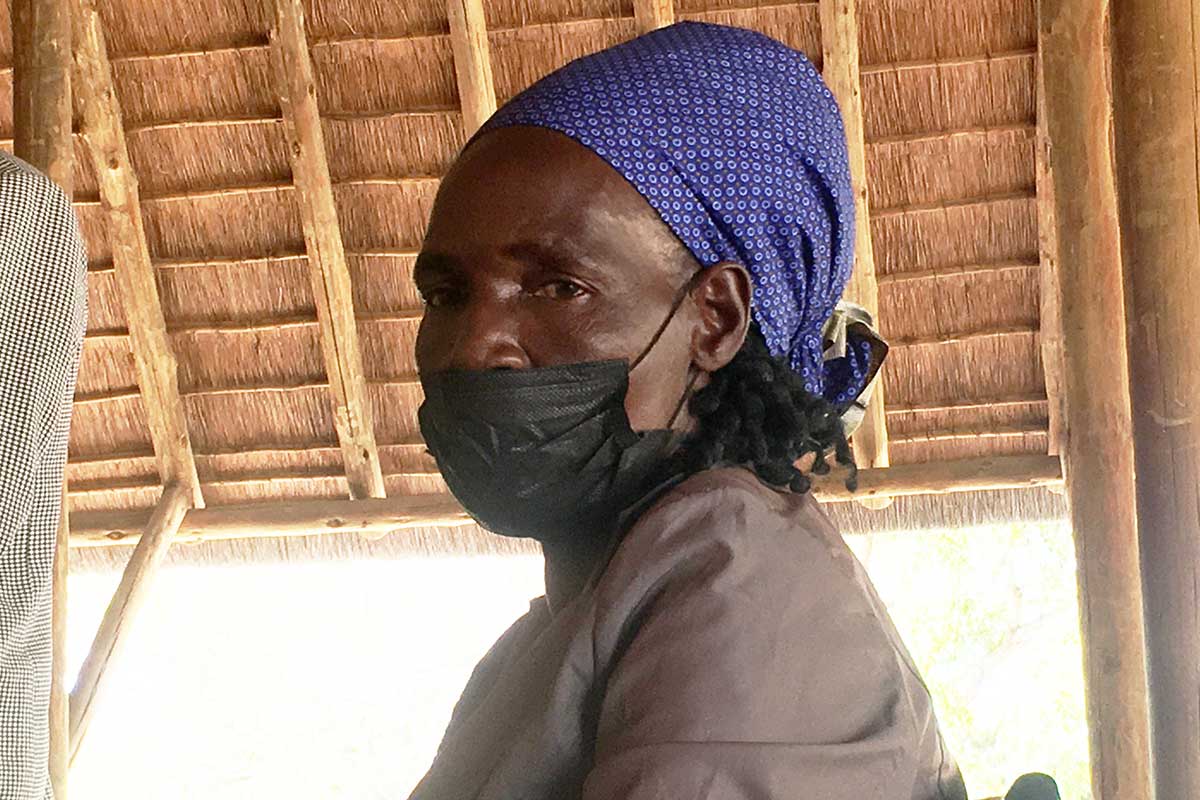 To her shock, she said when their case was called for hearing; she was told that her husband was seeking divorce from her, albeit without having discussed the matter with her prior to that moment.

Elders from both sides of the spouses’ families who were present at the said court case also expressed alarm as Oganne never mentioned it to them prior to the case, which was held at Moeti Customary Court of arbitration.

The two married under customary law in 1990, aged 32 and 26 respectively, at Maun Customary Court.

“He did not mention it (intention to divorce) to me either. I only heard about it in court,” further explained Boikaego.

Nonetheless, she said she accepted her husband’s demand without an argument because “love cannot be forced.”

However, the matter was referred to Maun Customary Court where elders from Oganne’s family side testified that indeed Boikaego had always been a humble and obedient wife, but that Oganne said his love for her had died a natural death.

Granting the couple the divorce, Kgosi Oleyo Ledimo told Oganne that he had been cold and cruel by failing to discuss his intention to divorce with his wife or family before dragging her to court, “That is cold and heartless.”

The chief, however, added that since the couple agreed to the divorce and even agreed on how they were going to divide their property, the divorce had to be granted.

“We cannot force you to stay in an unhappy marriage, so from now you are no longer husband and wife, the divorce is final, we will issue you with a divorce certificate. Anyone who is not happy with the judgment has a right to appeal within the next 30 days,” ruled Ledimo.