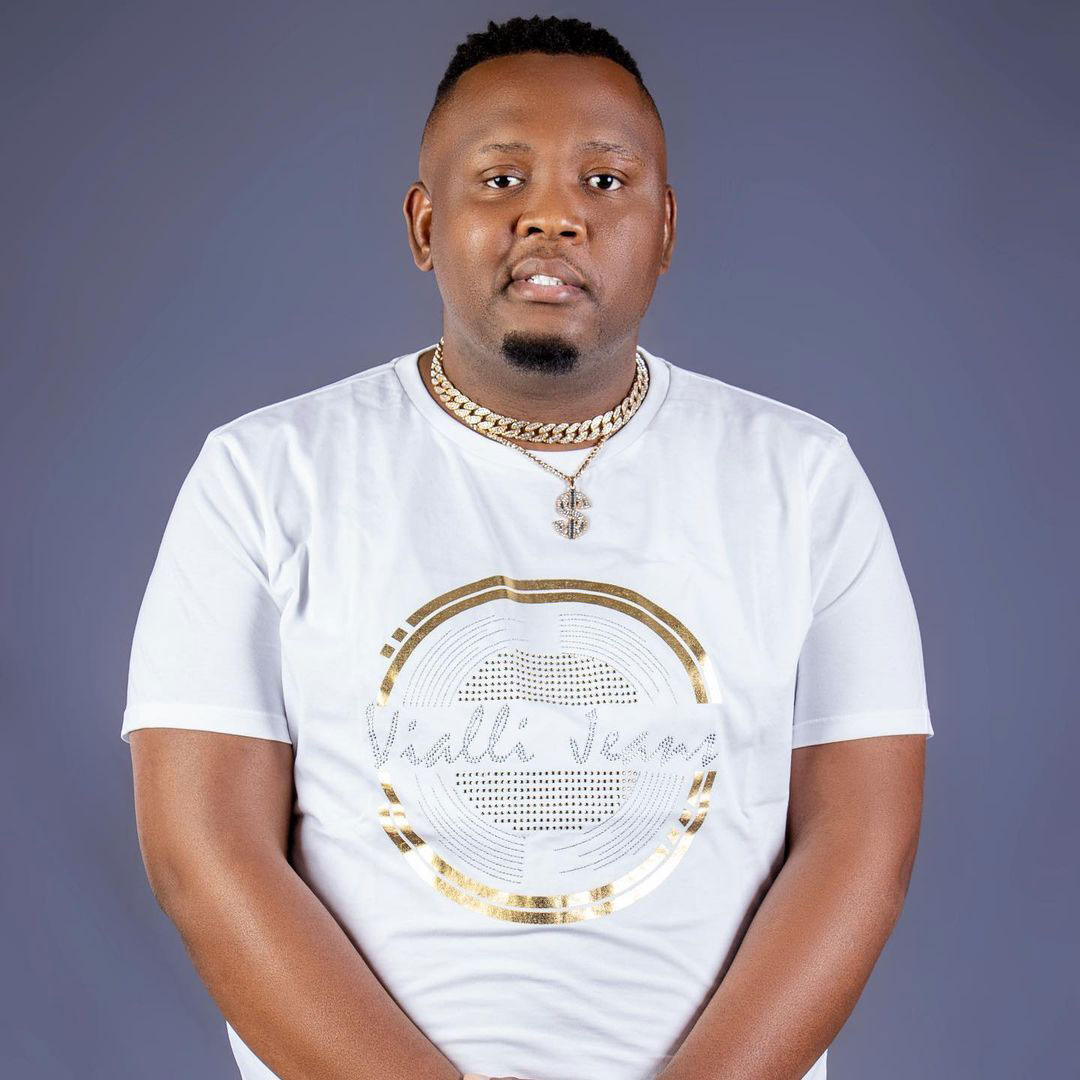 Tracing his roots back to his home village, the man who has been touring the world with South Africa’s man of the moment Master KG, Dj Ngwazi is bringing the continent to Thamaga.

Set to be the biggest festival of its kind to ever be staged at the dusty village of Thamaga, Dj Ngwazi who is born and raised in Thamaga will host an event dubbed ‘Kummnandi Ekhaya.’

The event is set for Independence Day, September 30th, featuring a star-studded lineup including amongst others Makhadzi, Master KG, Dj Ngwazi, and Prince Benza just to mention but a few.

Speaking to Voice Entertainment DJ Ngwazi says the event is his way of paying homage to his home village.

“Growing up in Thamaga,the village deeply influenced my life and how it has and continued to pan out. The truth is during the early years of my career I was an unknown deejay with a regular slot at a local bar and with the money I made from the gigs I was able to save up for my debut single, which I called Kumnandi Ekhaya which is a Zulu expression meaning it is nice at home.”

DJ Ngwazi perseverance led him to meet then-popular Deejay Master KG and the two quickly hit it off.

The pair have been touring the world largely because of his hit song “Jerusalem” which regained popularity during the Covid-19 phase with the dance challenge taking the world by storm.

Dj Ngwazi who is now signed under Master KG’s own record label called Wanita moss has gone on the become one of the artists to look out for.

Last year his song “Uthando’” took the continent by storm earning the top spot on international music charts and garnering over 6 M views on YouTube in less than a year.

Dj Ngwazi is also working on his debut album to be released on September 2nd. The album, according to the Deejay is named after his mother “Morata”.

The album will have 12 songs featuring established artists in South Africa as well as Vee Mampeezy locally.