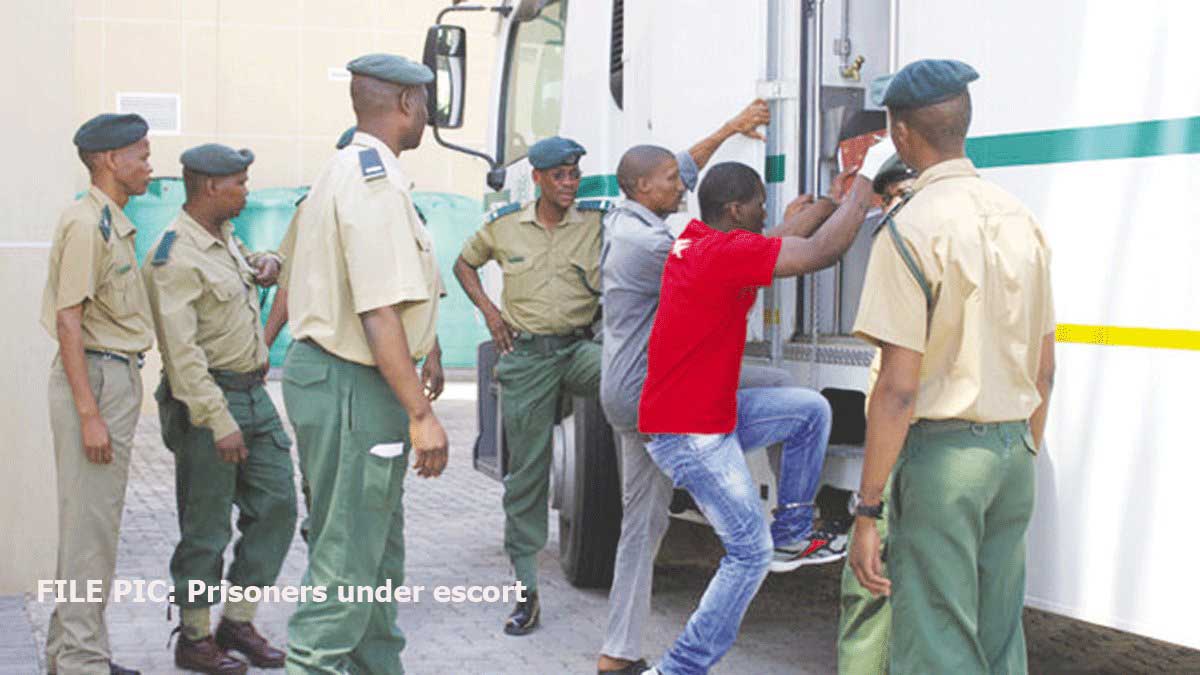 Botswana police are on the hunt for a Zimbabwean man who broke out of Gerald Centre for Illegal Immigrants the night before he was due in court for allegedly beating up a prison officer.

According to a reliable source, 32-year-old Ngobizitha Mpofu masterminded his daring escape on Sunday night, somehow cutting through the roof of his cell.

Guided by the full moon’s light, once out in the open, Mpofu then crept to the centre’s perimeter, where he cut a hole in the fence and scrambled to freedom.

He has not been seen since, with startled officials finding his cell empty the following morning when they went to collect him for his scheduled court arraignment.

Speaking to The Voice on condition of anonymity, a prison insider revealed Mpofu was initially arrested for being in Botswana illegally and was being kept at Gerald awaiting deportation.

“On Wednesday 4 May, when the gumba gumba [truck used to deport illegal immigrants] arrived, Mpofu was not on the list of those who were being deported. He tried to sneak into the truck but when the prison official ordered him not to get in he assaulted him.

“He twisted the officer’s right hand and fractured his second finger, causing grievous harm, which is what he has been charged with” said the source.

A warrant of arrest has since been issued for the runaway Zimbo.

Unfortunately, The Voice were unable to get an official comment from Botswana Prisons, who had not responded to our questionnaire at the time of going to print.

In this article:Gerald Centre for Illegal Immigrants, News, Ngobizitha Mpofu