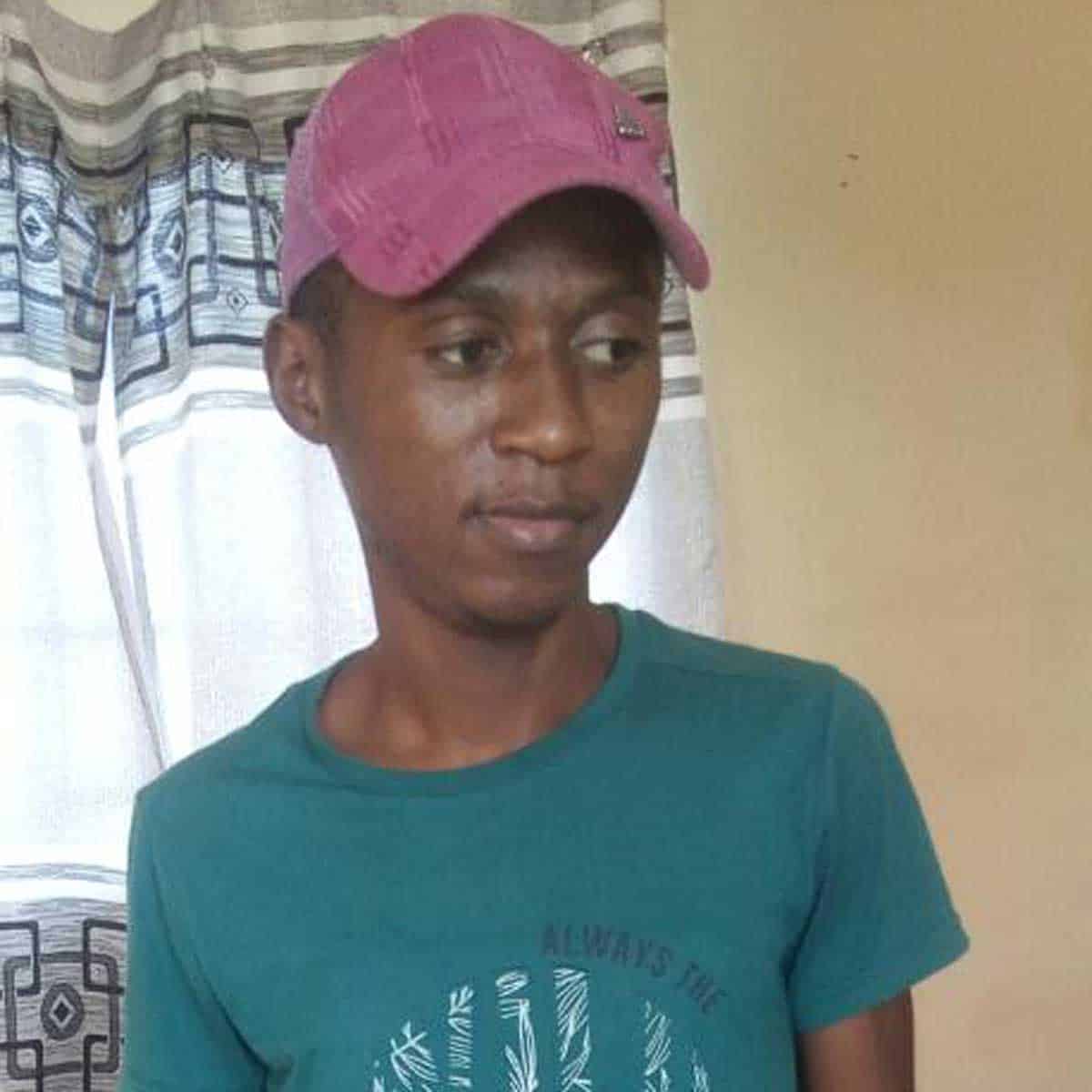 I will sue the police – Burglary victim

A victim of burglary and theft is seething with anger and threatening to sue the police after his stolen and recovered household property, which was kept as exhibit at Kutlwano Police Station in Francistown went missing.

The 28-year-old Kgotso Moatswi had opened a case of burglary and theft on the 30th of September 2018, which occurred at Block 4 in Francistown.

It is alleged the intruder stole a laptop, two cellphones and charges, clothes, blankets, broom, mop, and a gas cylinder.

Following a tip off, on the 1st of October 2018, one Zobar was arrested by the police and found in possession of all the stolen property belonging to Moatswi.

Moatswi has however told The Voice that the investigating officer told him that the property will be kept safely at the police station and will be used as exhibit during the suspect’s trial before court.

He was therefore shocked and disappointed to hear that the suspect was released from police custody and he was not updated whether the case was registered or not.

“In February 2019, I went to the police station and cops told me they wanted to merge my case with other pending cases that the suspect had. They promised to inform me of the trial date but they never did.Since then there has been all sorts of stories. I suspect police officers stole my property. Last year April one of the police officers told me they might have sold the property in auction sale by mistake. I was referred to one of the senior officers who said he was going to call me and never did,” said Moatswi

Moatswi further told of how he had gone to meet the Station Commander, Neo Serumola early this year only for him to say he was not aware of the case and promised to investigate the matter.

He then escalated the matter to the Divisional Administration Officer Senior Superintendent Maipelo Mmalane who asked him to write a statement because his case did not have a list of property stolen at his house or exhibits.

“ I am tired of being sent from pillar to post, so the only option I have is to sue the police,” he said.

When reached for a comment, Kutlwano Station Commander, Neo Serumola said he was aware of Moatswi’s case.

“Police are doing all they can to find out what could have happened to the exhibit,” said Serumola

In this article:Exhibit go missing at police station