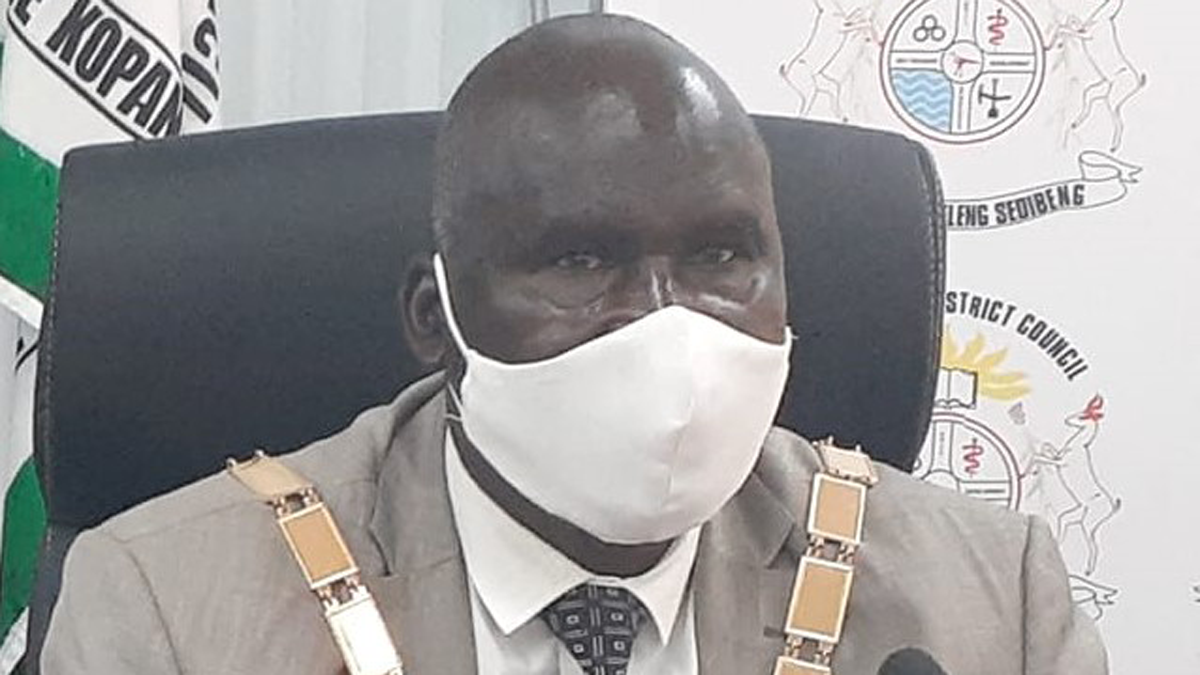 Bonyongo, making his maiden Full Council Session speech on Monday after assuming duty on 6th June, revealed landfill cells in the district were bursting to capacity.

“We currently do not have a waste cell that receives waste at the landfill. This calls for all of us to urgently come up with ways in which we can source out funds to construct at least two waste cells, both dry and wet cells,” Bonyongo told his council.

The Chairperson was quick to thank the City of Francistown Council for receiving waste generated from several eastern villages, which helped reduce the rubbish coming to their landfill. 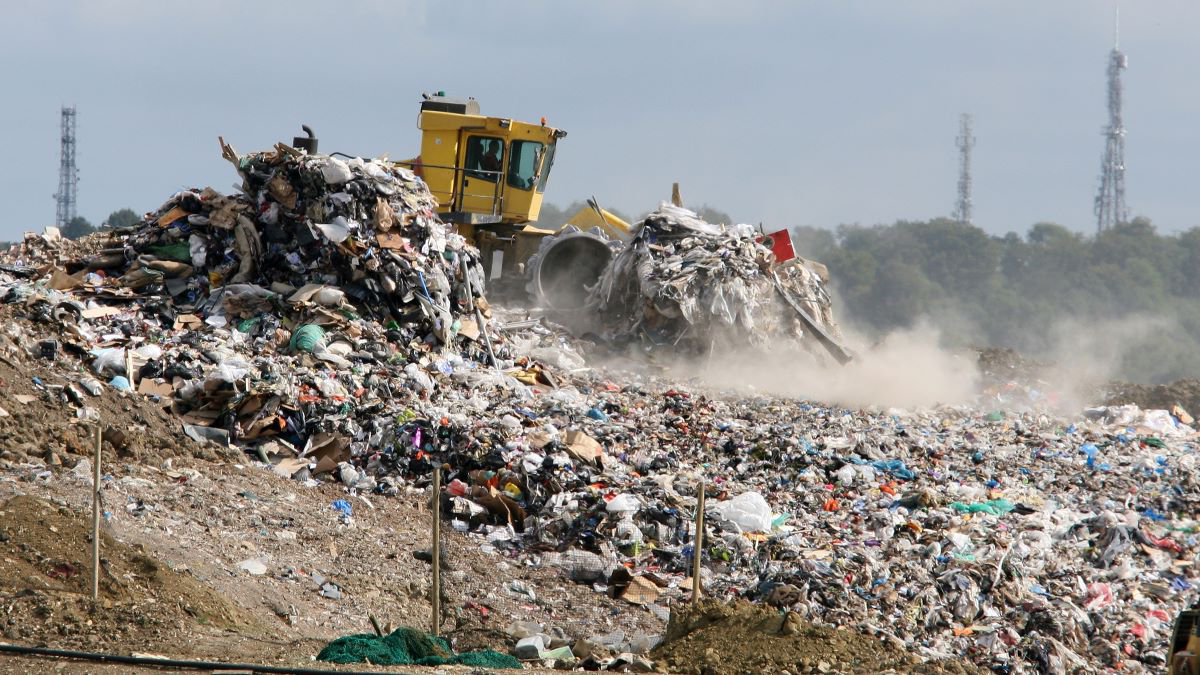 FULL TO CAPACITY: A landfill

He, however, noted the arrangement comes at a heavy cost to the council, as they have to ferry waste over a long distance.

“It has also proved to be a hindrance in terms of service delivery as now we spend more time transporting waste to the Francistown disposal site than collecting waste from households,” added Bonyongo.

Nevertheless, the chairperson was optimistic the situation will be addressed soon.

He further revealed the district achieved 70 percent level of cleanliness, a margin he said they intend to increase as more private companies are engaged to assist.

The council has outsourced waste collection to private companies in: Masunga, Tati Siding, Shashe Bridge, Matshelagabedi, Matsiloje, Ditladi, Matopi, Patayamatebele, Ramokgwebana, Jackalas 1 and Impala, while the rest of the villages are serviced through the engagement of local donkey carts and the council crew.

In an interview with The Voice on Wednesday, the council’s Senior Public Relations Officer, Kesegofetse Ntaleng, confirmed they are in the process of sourcing funds to extend the landfill to relieve Francistown.

“Achieving this will give us time to focus on service delivery, and collecting waste on time and reaching all the villages on time,” maintained Ntaleng.