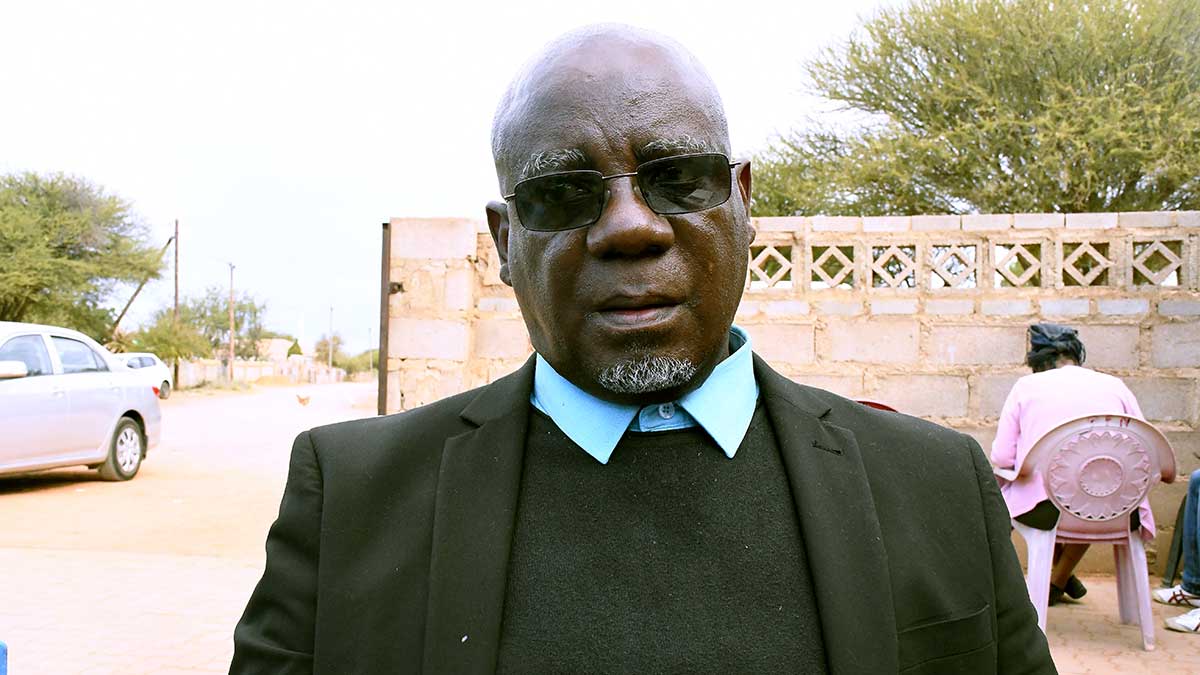 …as they mourn the gruesome death of their loved one

A gruesome murder of Barulaganyi Aston, a Kopong schoolteacher who was also a businesswoman, has left the family in excruciating pain as they seek justice.

One of the first people to arrive on the scene, Gabathuse Molelu, who is the brother to the deceased and the family spokesperson, has told of how he found his sister’s lifeless body lying covered in a pool of blood in her bedroom. 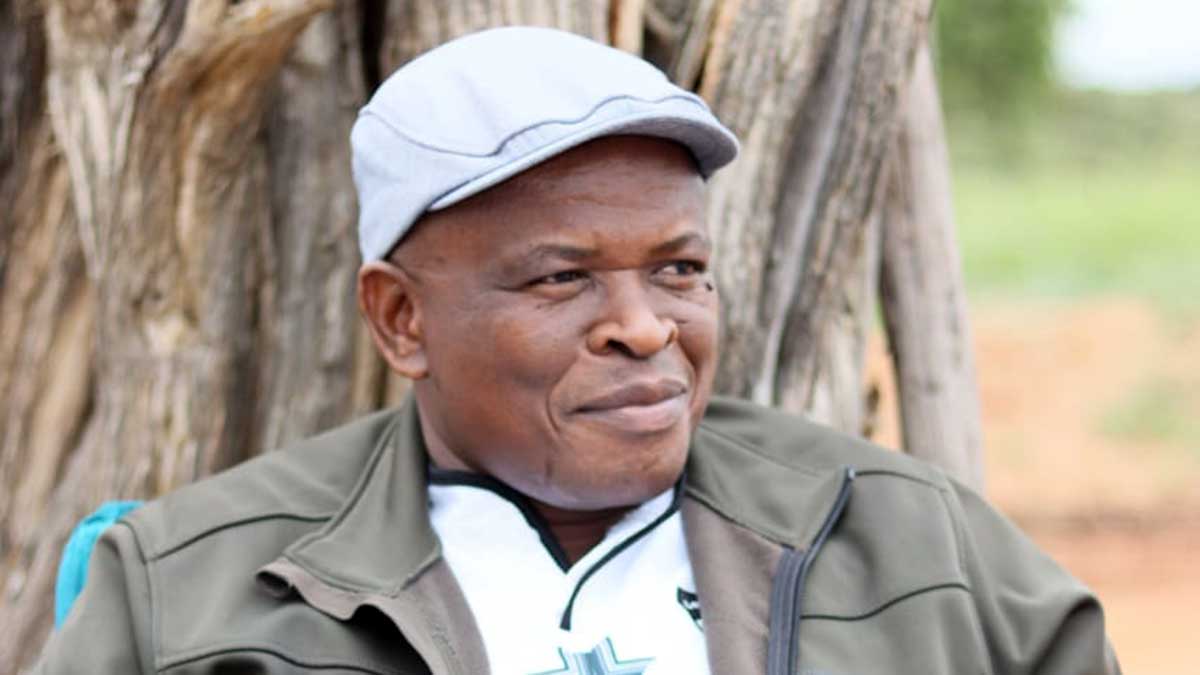 Narrating the order of events to The Voice team on Wednesday, Molelu said; “I got a call from one of her children at around 4am, then I rushed to Kopong where I found police officers and I was immediately called to the room where I found my sister lying dead. I got so emotional and broken because I just never imagined that I would ever encounter such a scene in my life, let alone it being my own sister. I never ever imagined her life ending that way.”

Molelu said he then immediately ruled out a random burglary as nothing in the house was stolen except the murdered woman’s phone.

Quizzed about rumours circulating on social media that the 48-year-old woman’s body was mutilated and parts harvested from it, he said, “I was one of the people that went to identify the body, both families were represented and we saw the doctor’s report, which states that no major body organs were missing from her body.” 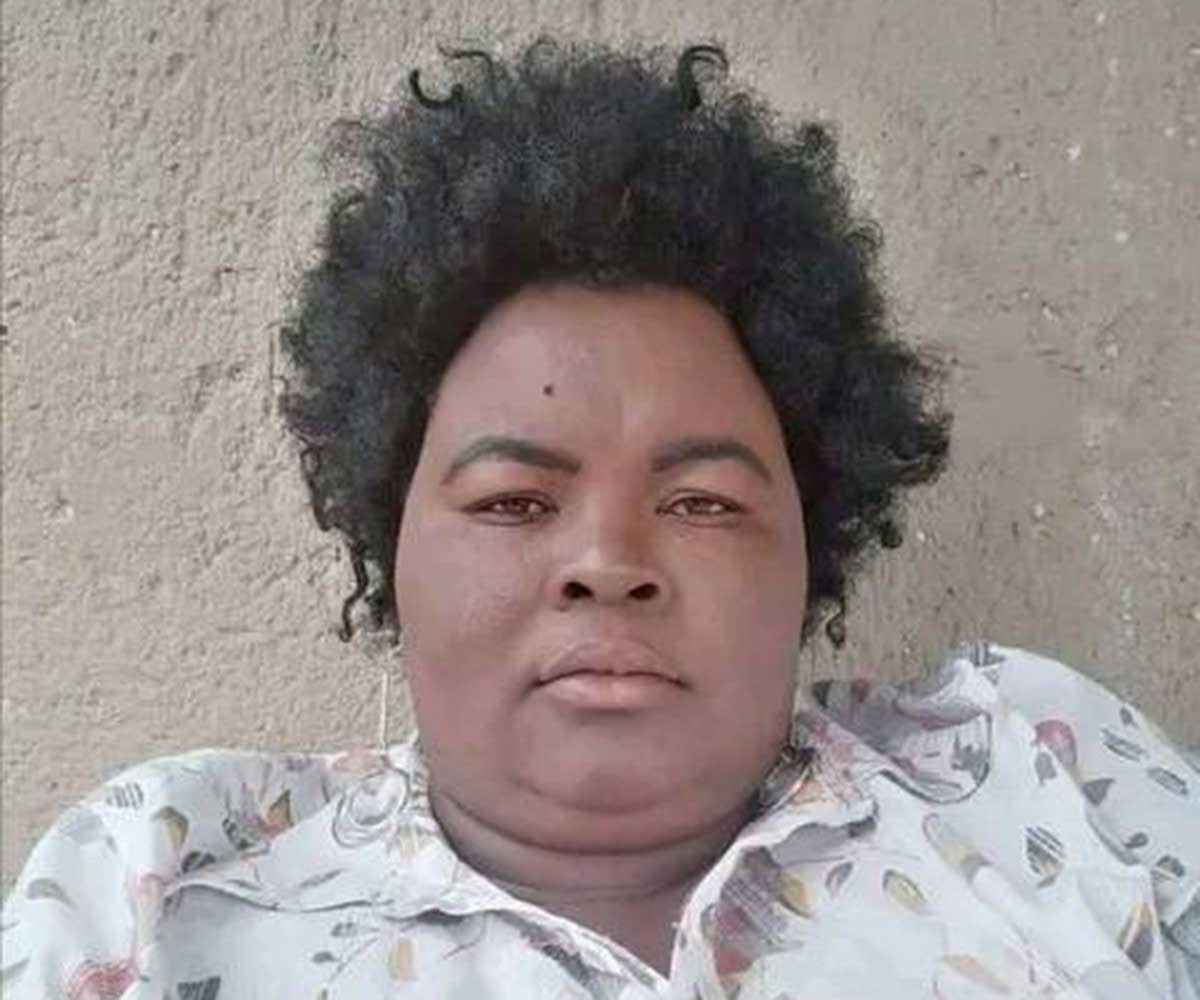 However, doctors showed us that her lungs were ripped open with that particular sharp object that was used to kill her,” Molelu further explained.

Two days later, law enforcement officers announced that they had arrested three suspects in connection with the murder, by the names of Outlwile Aston – being Barulaganyi’s estranged husband, Lefty Gaolemogwe Kosie, 47; Kebaleboge Ntsebe, 42; while the alleged hitman, Oageng Moagi Letsholo, 46, was nabbed at a later stage.

According to Molelu, his sister and Aston were going through a protracted divorce for the past two years, which was delayed by many technicalities. 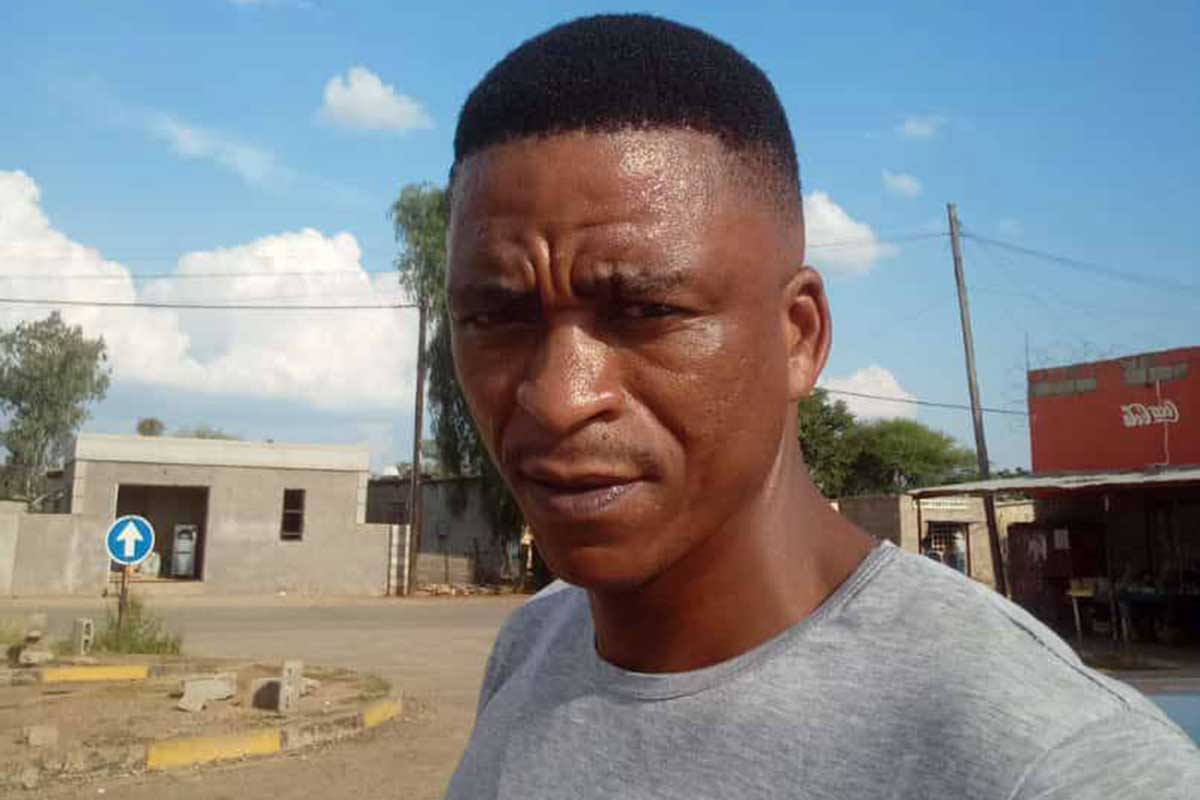 “However, I was reliably informed that the husband had moved on and was renting somewhere. All I can say is that you can never trust a person as I so much trusted Aston. I never thought he would be the one to commit such a heinous crime because he seemed like a good guy to my sister all the years that they were married,” Molelu said.

Barulaganyi is survived by her four children (three boys and a girl).

Meanwhile, all the suspects appeared before Broadhurst Magistrates’ Court on Wednesday charged with acting together with a common purpose and in concert on 14th July, 2022 at Mogampane ward, Kopong, in the Kweneng Administrative District of Botswana to murder Barulaganye.

Pleading for their remand in custody, Directorate of Public Prosecutions (DPP) Prosecutor, Keletso Ookeditse, indicated that investigations were still at an initial stage.

Advertisement. Scroll to continue reading.
In this article:Family of murdered teacher speaks out, Headlines