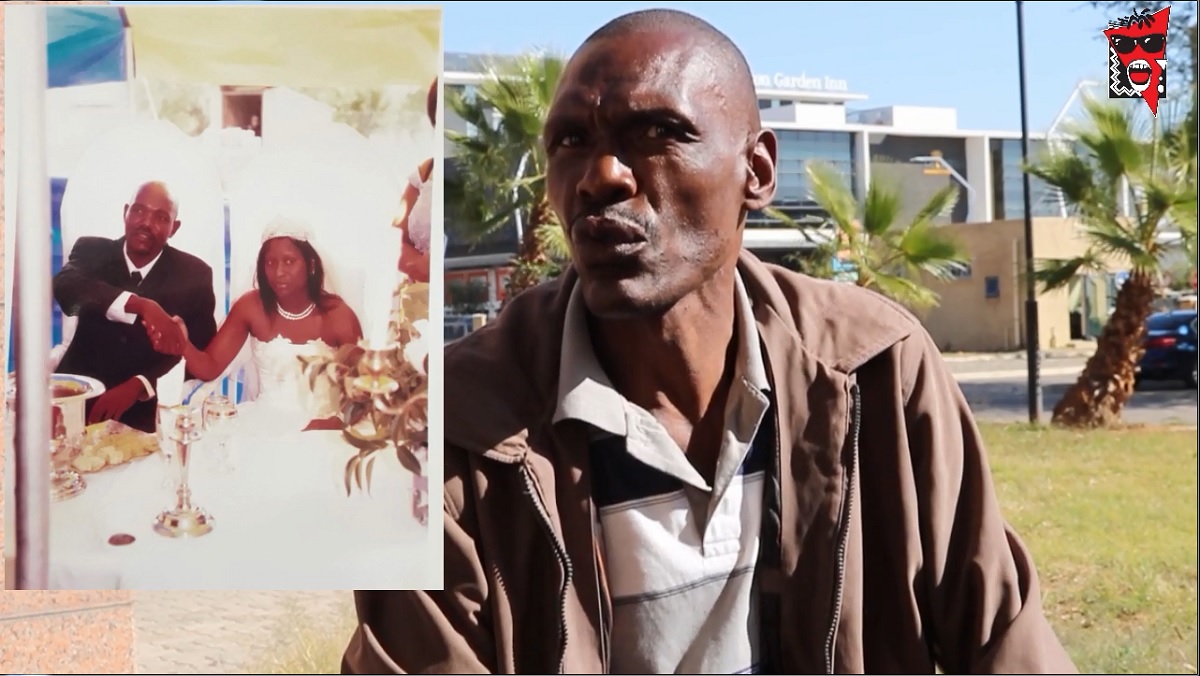 WATCH: Kgaugelo Thipe, the brother to late businessman- Thabo Thipe, says he will not rest until he has recovered his younger brother’s assets before exhuming his body for reburial in Mosweu village.

Thabo who was legally married at the time of his death, is said to have succumbed to a prolonged illness on February 15th this year.

His girlfriend, known only as Charity, is said to have buried the deceased in Gaborone without the notifying his family.