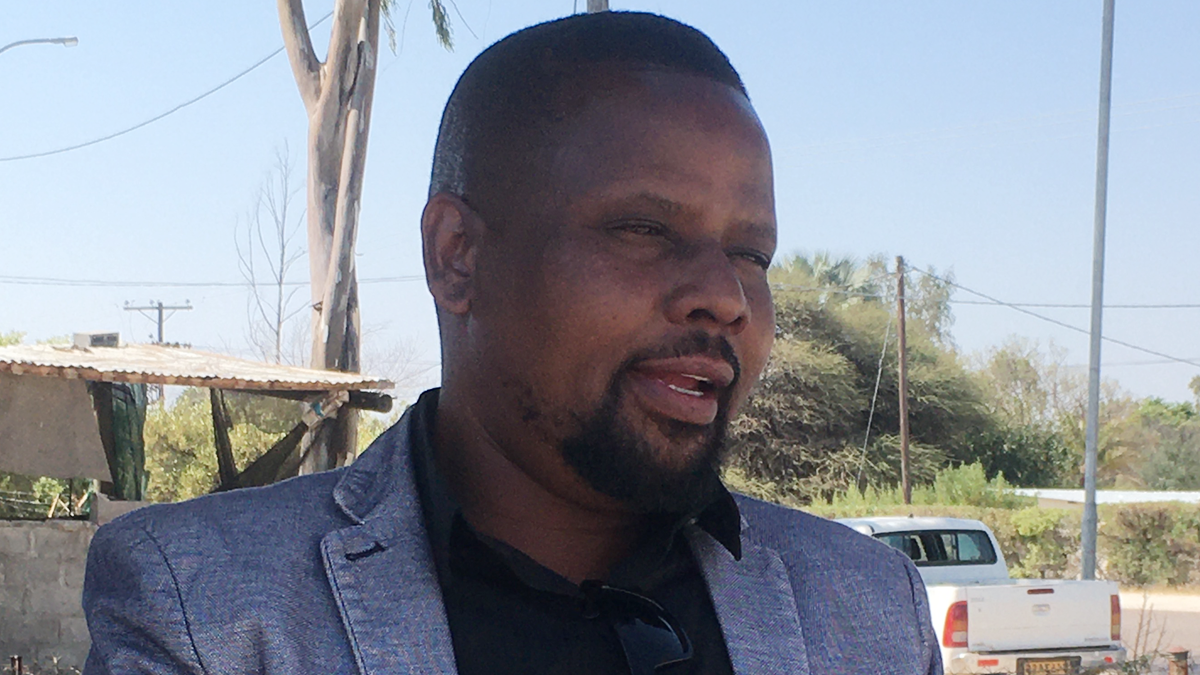 Kgosi Galaletsang Mhapha of Maun was last week Friday installed as a headman of arbitration of the Mhapha ward amidst a myriad of advice of how to behave as a chief.

The 47-year-old Galaletsang was welcomed to the traditional leadership role in a small ceremony led by kgosi Oleyo Ledimo among royal leaders who accompanied him, including Kgosi Bringle Dithapo and retired kgosi Charles Letsholathebe.

“If you had many women in your life, then start reducing their numbers until you choose one among them to settle with, we will help you plan for the wedding celebration,” advised an elderly woman,Segamelo Patricia Radimpanyana. 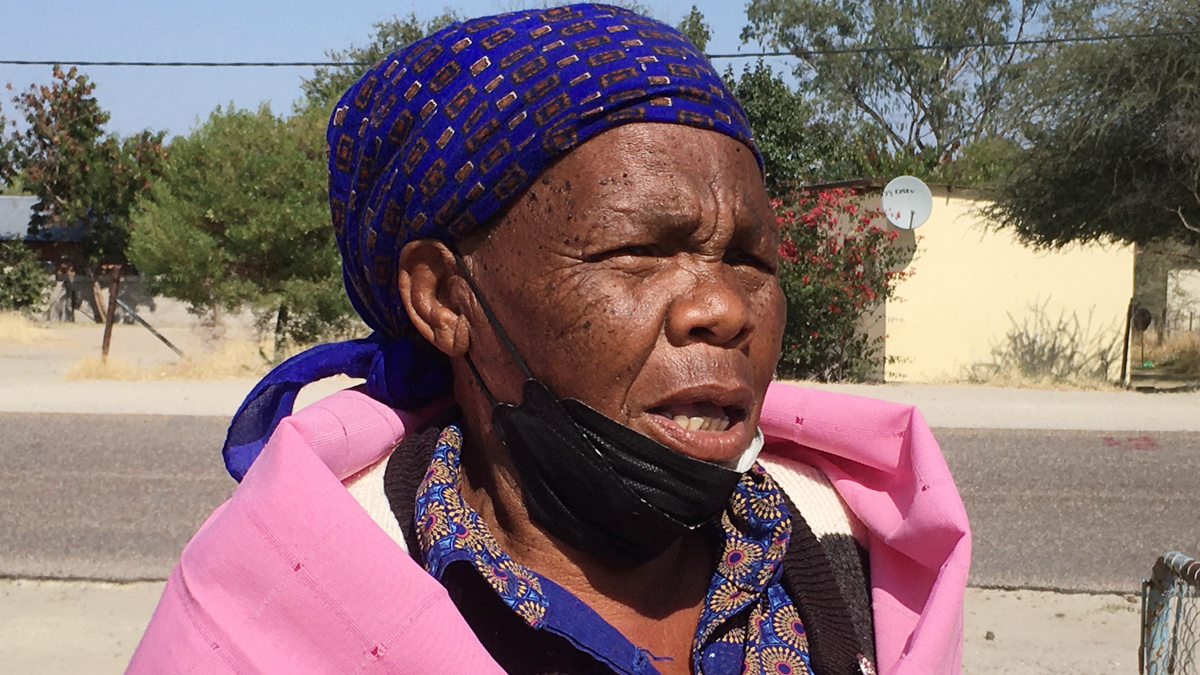 While looking for a wife, Mhapha was also advised not to take the kind of women who pardons themselves with body piercings as “cultured girls do not put on earrings on their bellies.”

Yet another elder, Keipope Lekhuru advised Galaletsang to bring his shorts to her so that she can sew and transform them into trousers, “You are now a chief and therefore you cannot go around wearing shorts.”

The new headman was also advised to stop wearing earrings as it was not befitting for a village elder to do so.

When responding to the comments and advice of elders, Galaletsang who is a former Umbrella for Democratic Change (UDC) councillor in Kgosing/Kubung ward in Maun promised to start looking for a wife.

“I promise to find a wife from the many women as you have advised and I will only put on shorts at home,” said Galaleltsang.

Galaletsang who is said to have recently re-joined ruling Botswana Democratic Party (BDP) also promised to stay clear of active politics and focus on the tribal leadership role instead.

He has served as Kgosing/Kubung ward councillor for 15 years before losing the 2019 general elections to BDP’s Tswelelo Sebati.

Known for amassing good votes when he was at BDP, Galaletsang was expected to increase UDC fortunes in the area.

However, he was narrowly beaten by Sebati following split votes between the Umbrella and disgruntled former member, Mmolainyana, who contested as an independent candidate.

Mhapha ward has been without a chief since 2019, when Galaletsang’s elder brother, Malebogo Mhapha was promoted and transferred to Kareng settlement