The water levels and flows in the Okavango Delta, particularly along the outflow rivers of Boro, Thamalakane and Kunyere, are expected to increase due to the recent good rainfall received in the upper catchment of the Cubango-Okavango river basin this rain season

This, according to Water and Sanitation Department in Maun, means the annual flooding of the rivers are expected to fill up and reach Thamalakane river much earlier than usual.

The Regional Manager for the department, Keodumetse Keetile, says the water is expected to reach Maun between April and May.

This, he said, is because the outflow river systems did not dry up during the 2019/2020 hydrological year.

“Further water levels at Mohembo and the middle-Okavango rivers will continue to rise until the maximum peak is recorded sometime in April/May,” noted Keetile before adding that, “This will ultimately result in the increase in water levels in the downstream channel systems of the Boro, Gomoti, Santantadibe, Thamalakane, Kunyere and Boteti.”

Although the 24th Annual Southern Africa Regional Climate outlook Forum (SARCOS-24) and the Namibian metreological Services (NMS) had earlier predicted normal to above normal rainfall season, Keetile maintains it is too early to anticipate localised flooding.

“Weekly reports from the neighbouring Namibia’s Hydrological Services indicate that the water levels of the Kavango River at Rundu remains low as compared to the same period last year,” he explained further.

The Okavango outflow rivers form part of the Cubango-Okavango river basin, which is a transboundary network of rivers transversing from Angola, through Namibia and into Botswana through the Okavango river at Mohembo point.

Nonetheless the World Food Programme seasonal monitor which was published last week Friday indicates that even though Botswana and the rest of the region received good rainfall this season, Angola, Madagascar and North Mozambique are experiencing drier than average conditions.

However Keetile did state that,”the department will continue to monitor the situation very closely and share the data and information with other stakeholders should water levels and flows present signs of possible flooding conditions.” 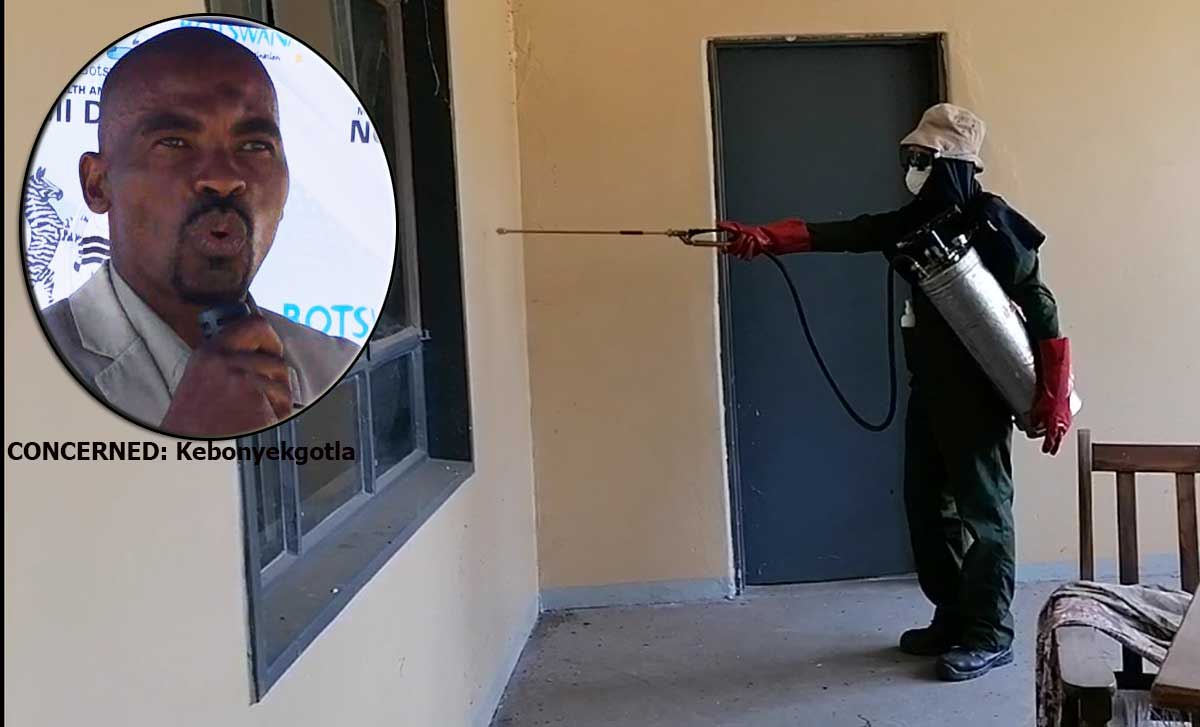 Ngami District Health Team (DHMT) has recorded at least one death due to Malaria this year as cases of the disease continue to steadily...

Darts to return with tourist town tournie With local sport slowly waking from its long, Covid-19 enforced hibernation, Darts is the latest code to...

The Queen’s Baton Relay that precedes the Commonwealth Games, arrived in Botswana.

WATCH: The Queen’s Baton Relay that precedes the Commonwealth Games, arrived in Botswana this week- touching down in Maun amid jubilation at a welcome... Tourist town set for free Internet Free WIFI for an hour a day will soon be whizzing its way into Maun. The tourist town...