Boikanyo Trust Phenyo counts being conferred with an honorary doctorate by the Academy of Universal Peace last year in Tirana, Albania, as one of the achievements that give her much joy.

But, it is just one of many that she can list. The Diplomatic Mission, Peace and Prosperity has also appointed her a Peace Missionary; an honour given to those who have made an outstanding contribution to society.

As a young girl, Phenyo knew she wanted more out of life. She put in the work both in class and on the track field. “Although school was quite far, I ran the entire distance every day and was never late.”

Her efforts bore fruit and won her early successes. She would go on to amass many more awards and gain recognition for her community building projects.

After teaching mathematics and physics at Letlhakane Senior Secondary School for four years and getting involved in the modelling and pageantry business, she decided to expand her horizons and move to the United Kingdom.

Phenyo has now called the U.K. home for the past 10 years. She acknowledges that living in a foreign land comes with opportunities–but it also presents challenges. She says of her experience, “In addition to culture shock at the beginning, I had to battle subtle or hidden racism, which led me to resign from my teaching job and invest in what also drives me: social entrepreneurship”.

Influenced by her passion for pageantry, Phenyo invested in building what is now an illustrious portfolio.

In 2012 she was crowned Mrs Commonwealth International. She says the pageant’s encouragement of the participants to run charitable projects for the benefit of their home countries aligned with her vision.

Her Botswana heritage remains dear to her and she continues to use her access to various platforms to plough back to the country of her birth. “It has been humbling to see some of the projects I have undertaken come to fruition. These include raising funds for learners’ needs, raising 10,000 pounds for school amenities and acquiring a bus for learners.”

“These awards have certainly catapulted my speaking engagements and media presence. I hope to continue engaging with many more women especially from home to not just share ideas but to aid each other in claiming our rightful place in society.”

Although Phenyo is proud of her achievements and embraces the status that comes with the recognition, she is quick to point out that it has not been a solo effort.

“We are a team and run the Botswana Community UK. This is a non profit organisation whose main mission is to promote the culture and tradition of Botswana in the UK.”

This has meant hosting numerous events including exhibitions and taking an active role in Botswana-led events. She regularly helps with the organisation of Botswana Independence Day celebrations in London, and recalls Botswana’s 50th Golden Jubilee Celebrations with pride.

“ I appeared on the BBC documentary Black and British – A Forgotten History”.

She has appeared in various publications, has had interviews with Touch Base Africa and Fabulos Magazine.

She was honoured to meet the royal family at the Commonwealth of Nations Reception at Buckingham Palace in 2013 and recalls being completely bowled over by meeting author Lance Greenfield.

“Living in a foreign country has not been easy, however, with hard work and focus it is possible. The opportunities are endless. As a lifestyle specialist, my business is growing. I now have a client base of almost 8000. I have enlisted for an MSc in Business Management so I can attain skills to expand.”

Phenyo has packaged her skills to assist her clientele improve their lifestyles.

In addition to being an author, she also offers massage therapy, counselling, model training and beauty pageant consulting.

With all these achievements, Phenyo certainly deserves the unexpected selection for the Black Entertainment Film Fashion Television and Arts awards (BEFFTA) 2018 People’s Choice Award for her philanthropic work and leadership.

Advertisement. Scroll to continue reading.
In this article:Voice Woman 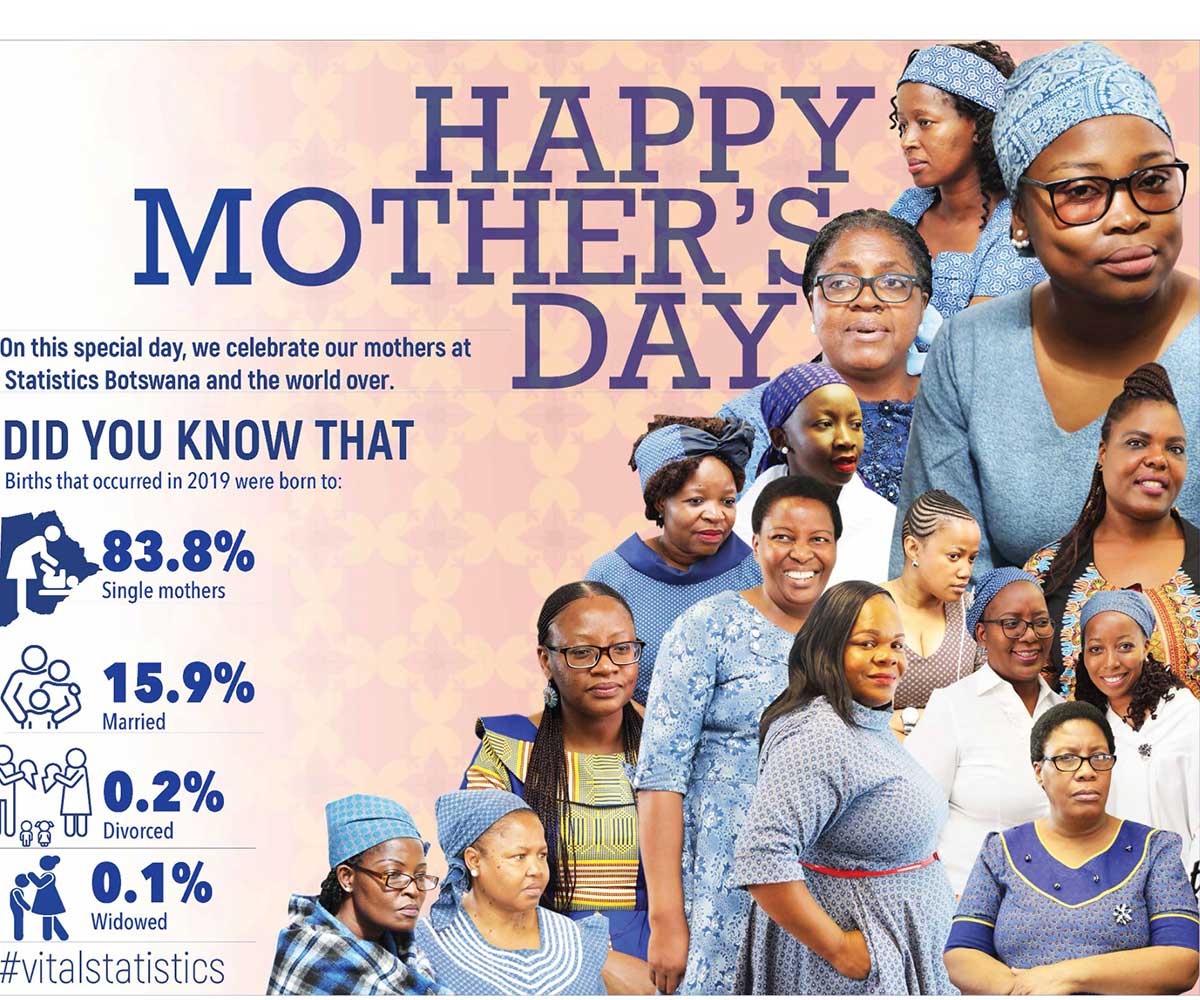 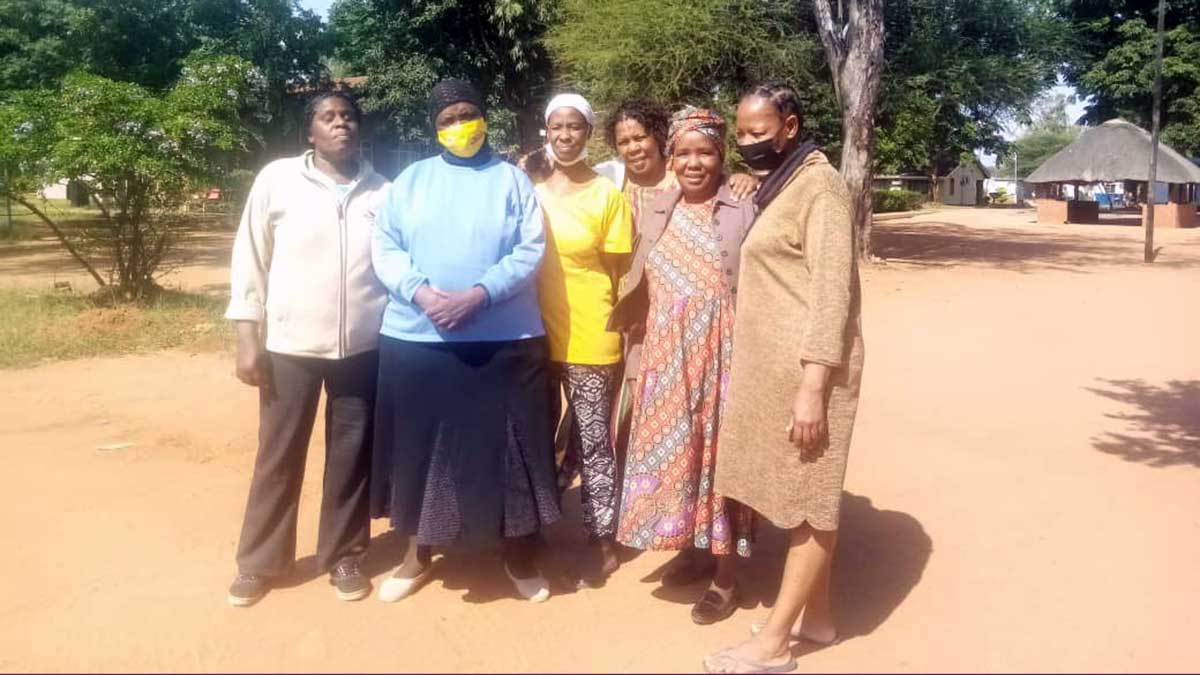 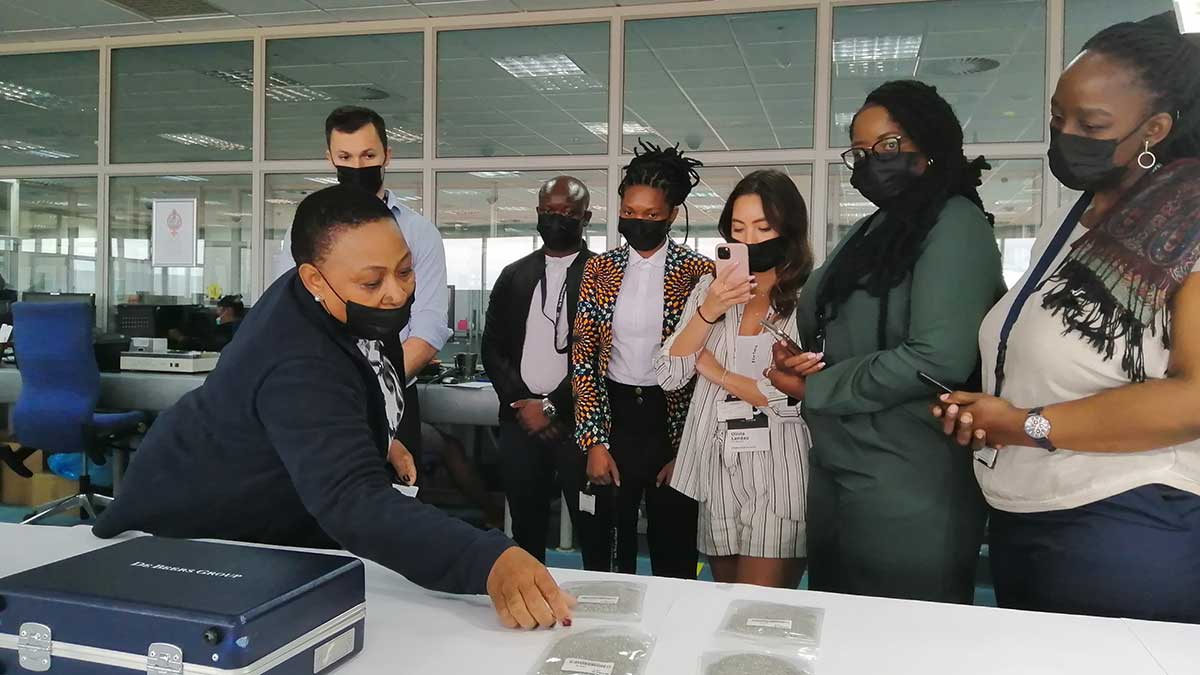 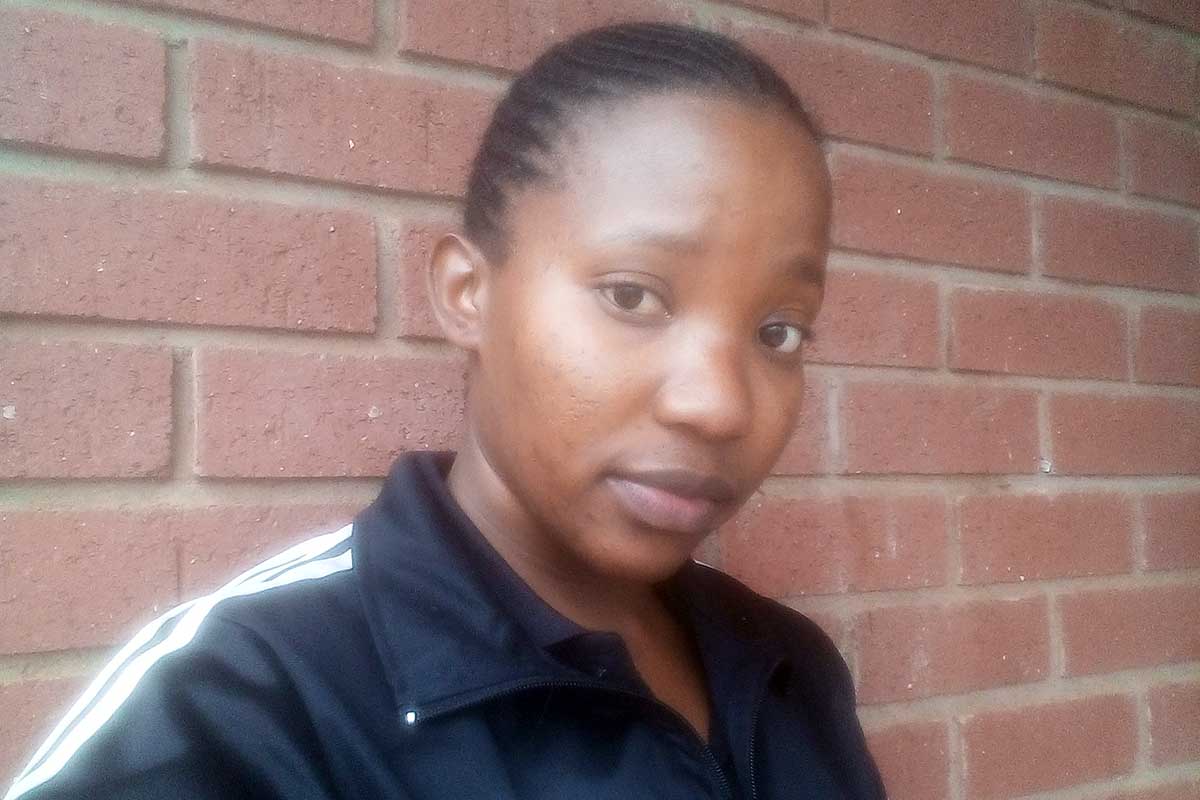