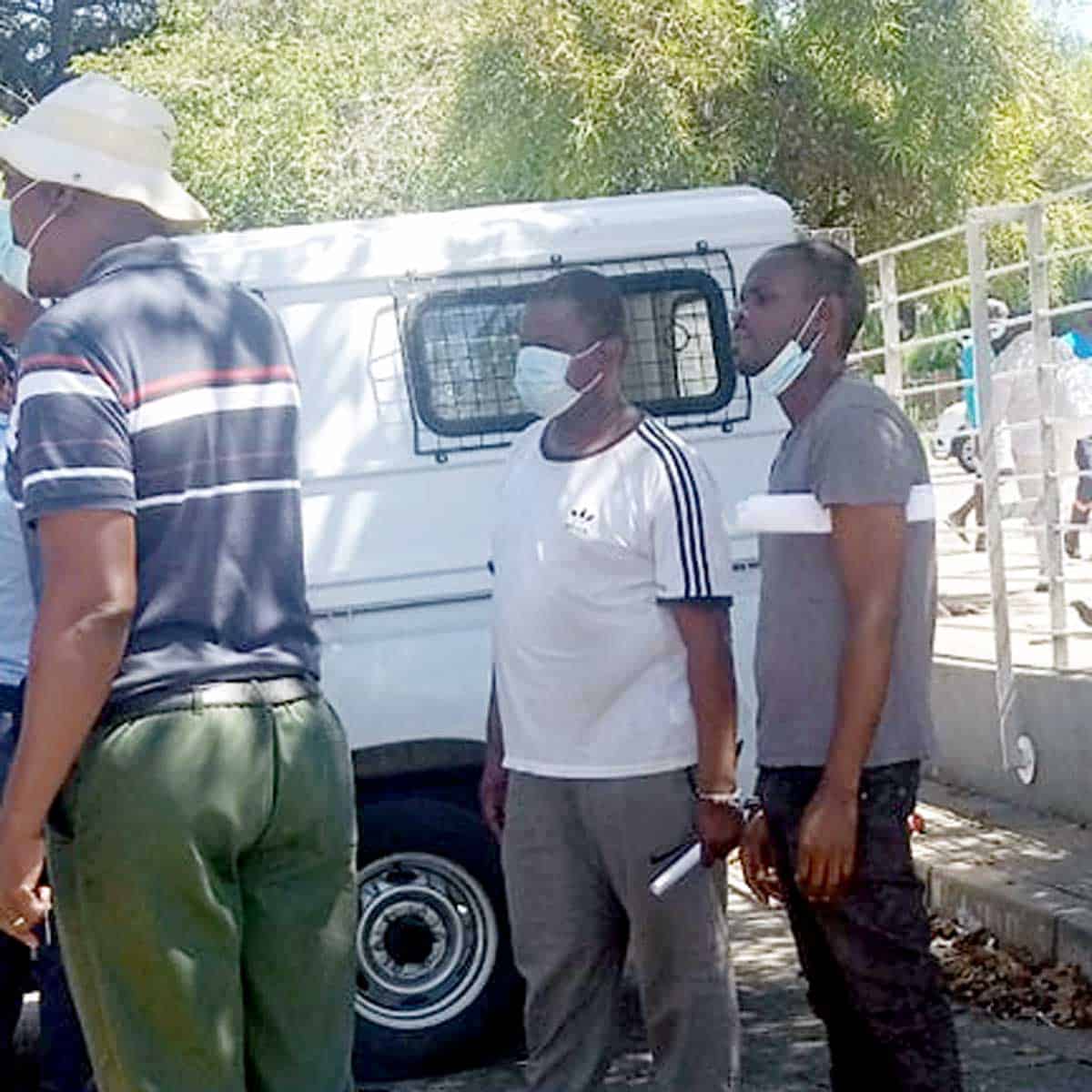 The son of a Francistown councillor, Mooketsi Matsoo seems to have inherited his politician mum’s gift of the gab.

The 32-year-old is facing three counts of obtaining by false pretences after allegedly sweet-talking a man into giving him cash and gifts in exchange for spiritual healing.

Matsoo, whose mother, Sennye Matsoo of the Botswana Congress Party (BCP) is the councillor for Ikageleng ward, is said to have posed as a traditional healer to con, Boago Madzanga on three separate occasions.

The would-be witch doctor was arrested by Mahalapye Police earlier this month, where upon questioning he allegedly mentioned one, Gofaone Madome, who was subsequently tracked down by the boys in blue.

The two men appeared before Francistown Magistrate Court on Tuesday, although there are three others still on the run who are wanted in connection with the case.

In the first count against him, dated 5 January, Matsoo and the trio still on the loose are said to have persuaded Madzanga to give them P200 and his Huawei cellphone (valued at P2, 200).

The men reportedly convinced the unsuspecting complainant that Matsoo was a powerful traditional healer who could help him spiritually.

The next day the quartet again met with Matsoo, this time convincing him to hand over P1, 000 as well as his HP laptop, a Wifi router and an Adidas backpack.

A week later, on 14 January, the four men, now joined by Madome, allegedly obtained P2, 650 from Madzanga, again on the pretext that Matsoo would use his traditional powers to help him.

It seems he did not get the help he was hoping for, however, and reported his concerns to the police a few days later.

Requesting that both Madome (who is only facing one count) and Matsoo be remanded in custody, the Investigating Officer (IO), Lorato Phalanyane told court the investigations were just beginning.

“We managed to recover the HP laptop and Wifi router. We are still looking for the other three accused persons and are yet to discover the other stolen items.”

In an unexpected twist to the case, the IO further revealed that during interrogation, the accused claimed to have police masks and handcuffs.

“We suspect they are using the mentioned items to pose as police officers in order to rob people. They indicated the items are in Gaborone but we are yet to travel to Gaborone to look for them,” Phalanyane said, adding he fears that if granted bail, the suspects could get rid of the evidence.

When given the chance to address court, the two suspects did not object to being denied bail, noting they were happy to allow the police to complete their investigations.

However, Matsoo’s cherry demeanour slipped slightly, when, upon leaving the courtroom, he noticed The Voice trying to take his picture.

Despite being handcuffed to his co-accused, the bulky Matsoo attempted to grab our teenage intern, only for fleet-footed intern (Kitso Ramono) to stumble away in the nick of time!

The duo are due back in court on 8 March.