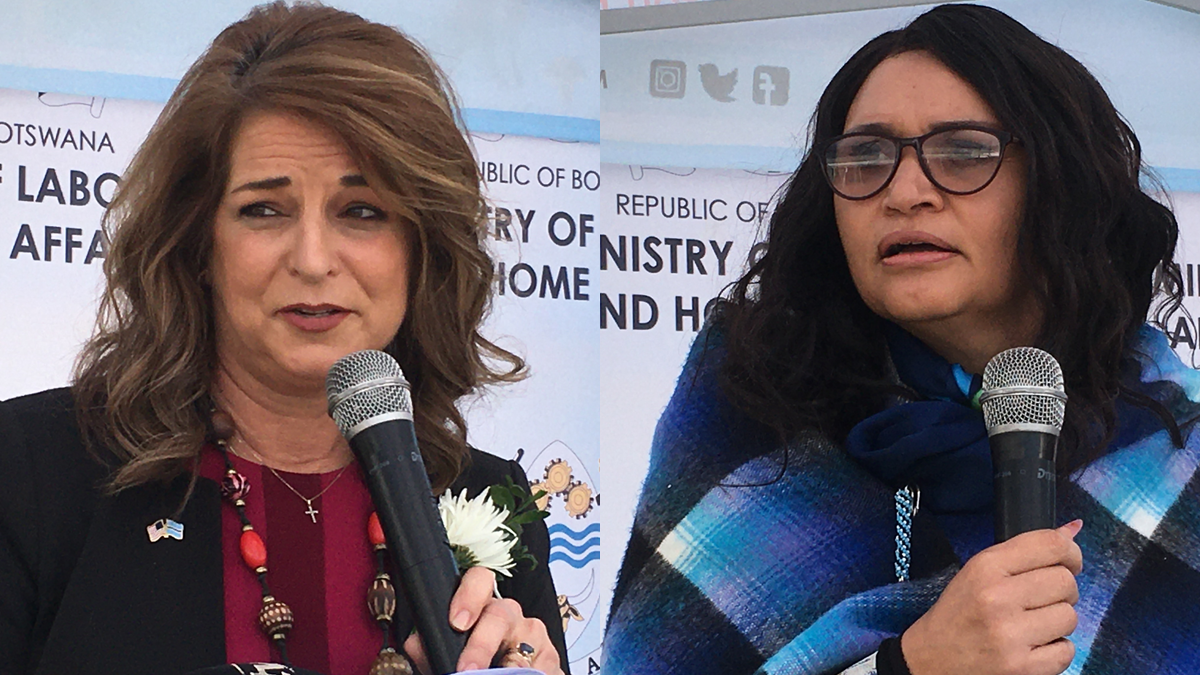 The reason for choosing D’kar emanated from the realisation that child labour was prevalent in the region, with many children trapped on farms or involved in some forms of child labour instead of enjoying their childhood and going to school.

Speaking at the project launch and commemoration of World Day Against Child Labour (which is actually on 12 June), Humana People to People (HPP) Botswana Country Director, Moses Juma Zulu, noted that while child labour may not be obvious in Botswana it does exist, especially in Gantsi and Tsabong areas. 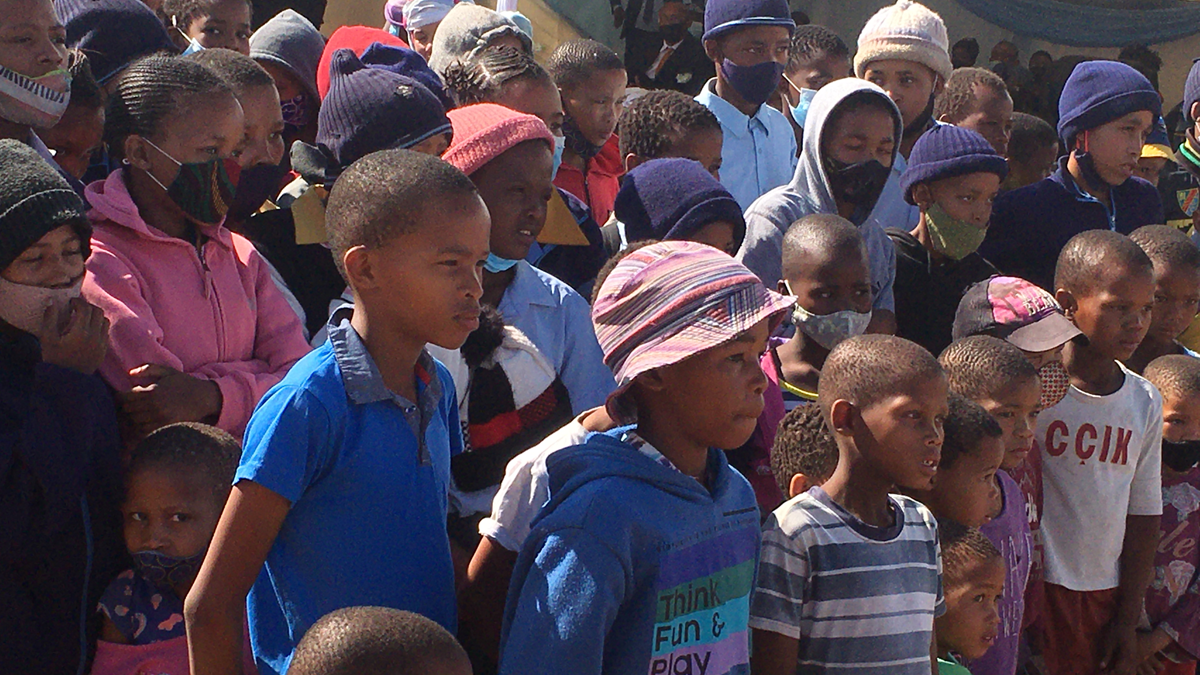 The Non-Governmental Organisation (NGO) is spearheading the 18-month child labour project, which began in January in Tsabong with parents, village elders and potential employers being sensitised on the subject.

“Gantsi and Tsabong are purported to be among areas in Botswana where factors driving children into child labour conditions include culture, low education levels, poverty and proximity to livestock and farms,” explained Zulu, who maintained that many children are kept in farms.

Child labour can result in bodily harm, death, sexual violations, economic exploitation and human trafficking of children under the age of 18 among other violations.

Botswana does not have statistics of child labour cases in the country, but it is estimated that about 160 million children globally are involved in some sort of labour, with 10 million attributable to Covid-19 effects.

“We may not see it clearly in Botswana because it happens in many forms, hidden, and those forms must be identified,” stressed Zulu.

Backing this view up, Minister of Labour and Home Affairs, Annah Mokgethi, conceded child labour is a concern in Botswana despite the many ratifications of international conventions and domesticated laws in place.

“I must indicate that child labour is a global challenge that affects many in developing countries, Botswana included. As we join the international community to highlight the continued and urgent need to combat exploitative child labour in Botswana, we must pay special attention to the worst forms of child labour such as child trafficking, the use of children in illicit activities, commercial sexual exploitation of children, children working excessively in the agricultural sector as well as excessive acts of household chores,” said Mokgethi . 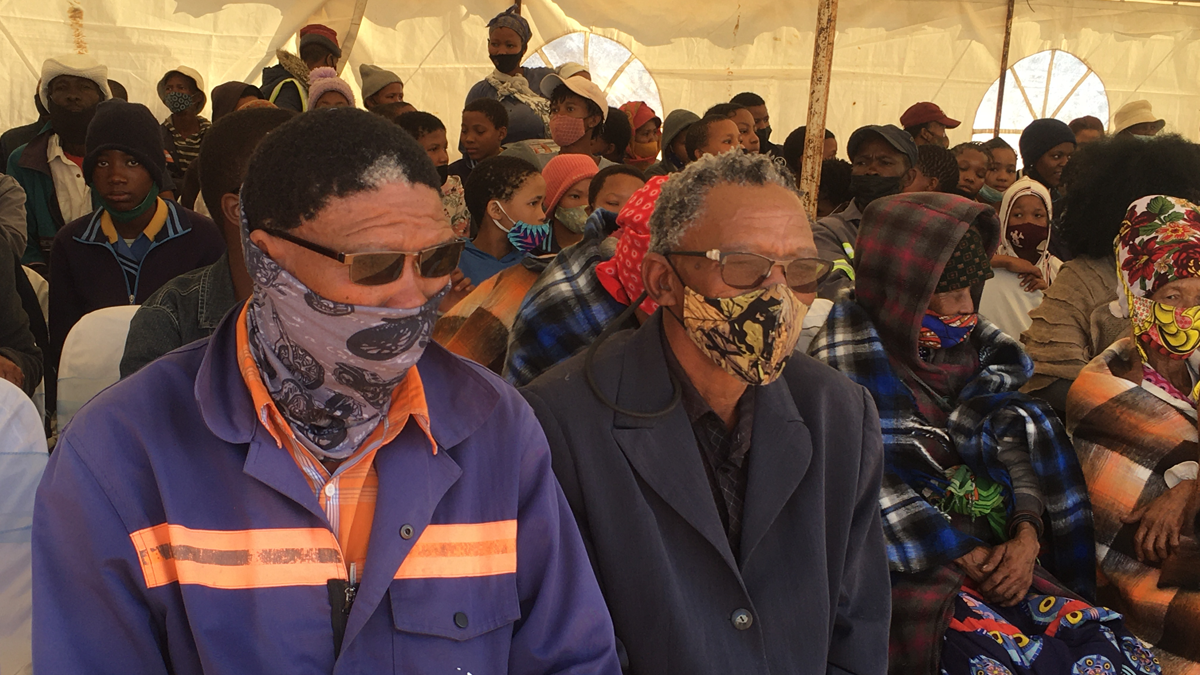 Among key ratified conventions by Botswana relating to child labour are the International Labour Organisation (ILO) convention 138 on minimum age of employment, ILO convention 182 on worst forms of child labour, United Nations (UN) convention on rights of children (CRC), UN CRC optional protocol on armed conflict, UN CRC optional protocol on the sale of children, child prostitution and child pornography. Further, Botswana has domesticated most of the international instruments to deal with child labour in the country and thus laws have been put in place, including the Children’s Act of 2008, Employment Act and Anti-human Trafficking Act among others.

“In addition, Botswana, through the assistance of ILO, is yet to conduct extensive research and baseline studies to unveil the magnitude of child labour, nature of work children do, human rights abuses emerging from child labour and even how many children are involved in child labour,” admitted Mokgethi.

For the HPP project, the American government through its embassy in Gaborone, has awarded USD300, 000 (roughly P4 million) to the NGO. The sponsorship, which is aimed at raising awareness and prompting action to eradicate all forms of child labour, is expected to assist the Botswana government in advancing target 8.7 of the Sustainable Development Goals, which require all UN member states to take measures to end child labour in all its forms by 2025 in promotion of decent work.

Speaking at the event, Small Grant Coordinator at US embassy, Botswana, Danna Schaper, noted the project will offer critical assistance on child labour issues and develop solutions to address them.

Schaper further noted HPP will potentially fill an important information and data gap in tracking child labour issues and support roll-out solutions in Botswana and that the grant will go a long way in supporting children in farms, cattle ranches and those working as domestic servants and help shape a better future for those children.