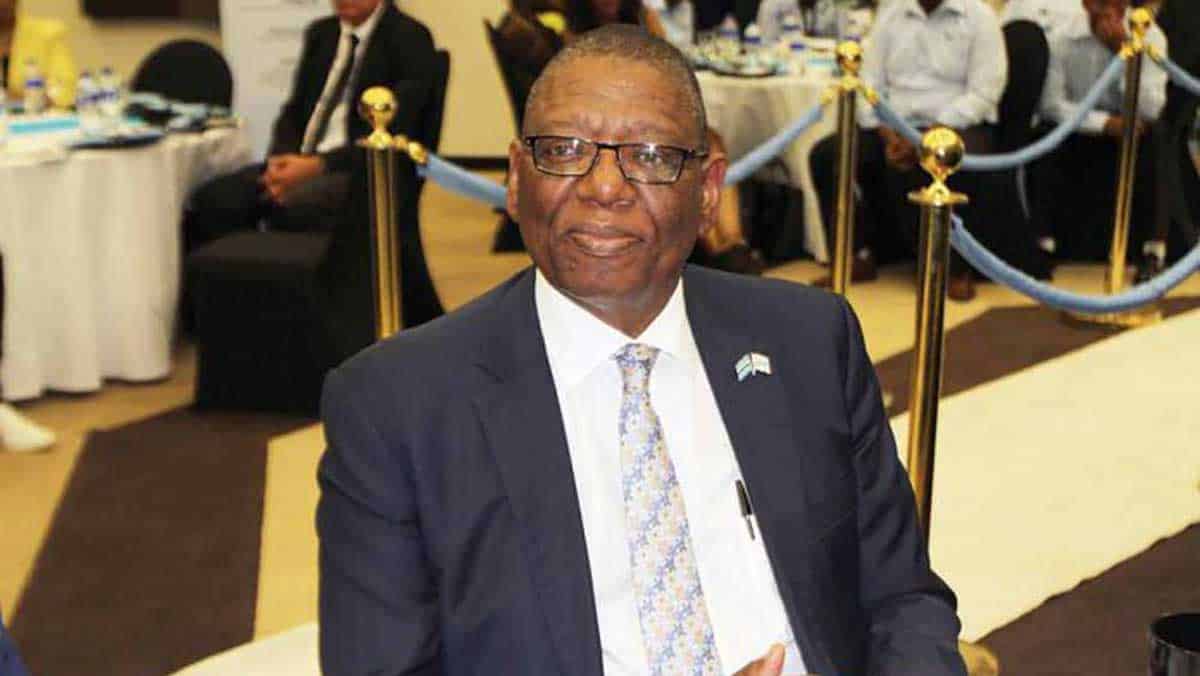 Former Commissioner General of Botswana unified Revenue Service (BURS), Ken Morris, is the latest high profile person to be caught in a web that involves former president, Ian Khama, and the Directorate of Intelligence and Security (DIS) operations.

On Tuesday night, Morris was detained by the spy agency on allegations that he was instrumental in what the spy agency considered to be smuggling of weapons into the country.

According to a source within the tax-collecting agency, their former boss is alleged to have disregarded all laid down protocols and made it his personal responsibility to do clearance for the ammunition.

Information on the ground is that he has personally overseen the clearance of at least 800,000 rounds of ammunition whose whereabouts remain unknown.

The source added that although there are departments and people tasked with goods clearance, Morris sometimes preferred to be hands-on and do it himself.

He is said to have not always acted on his own will but getting instructions from some powerful leaders whom he could not undermine.

However, when contacted for comment, the DIS boss did not take our calls but the spy agency’s spokesperson; Edward Robert, confirmed the latest detention.

“Yes, it is true he is helping us in an ongoing investigation. As the public may already be aware, the directorate is conducting investigations related to several issues of potential national security consequence. The investigations in question are conducted in line with Section 5 of the Intelligence and Security Service Act and related provisions,” explained Robert.

Morris left BURS in November 2018 at the end of his five-year contract as Commissioner General.