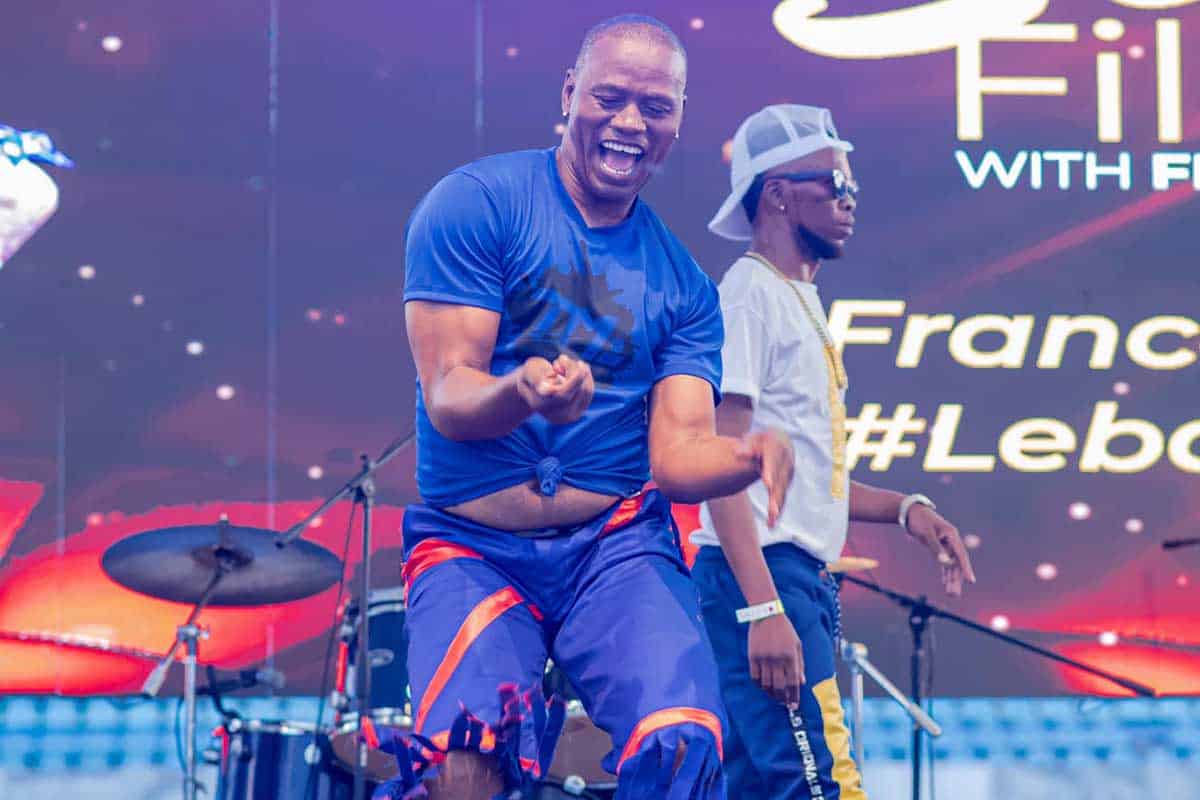 After filling up the National Stadium during his Soul Fill Up show, Franco will now head to Maun where he will be part of the Maun Summer Fest.

In this article:Big Weekend, Franco heads to Maun