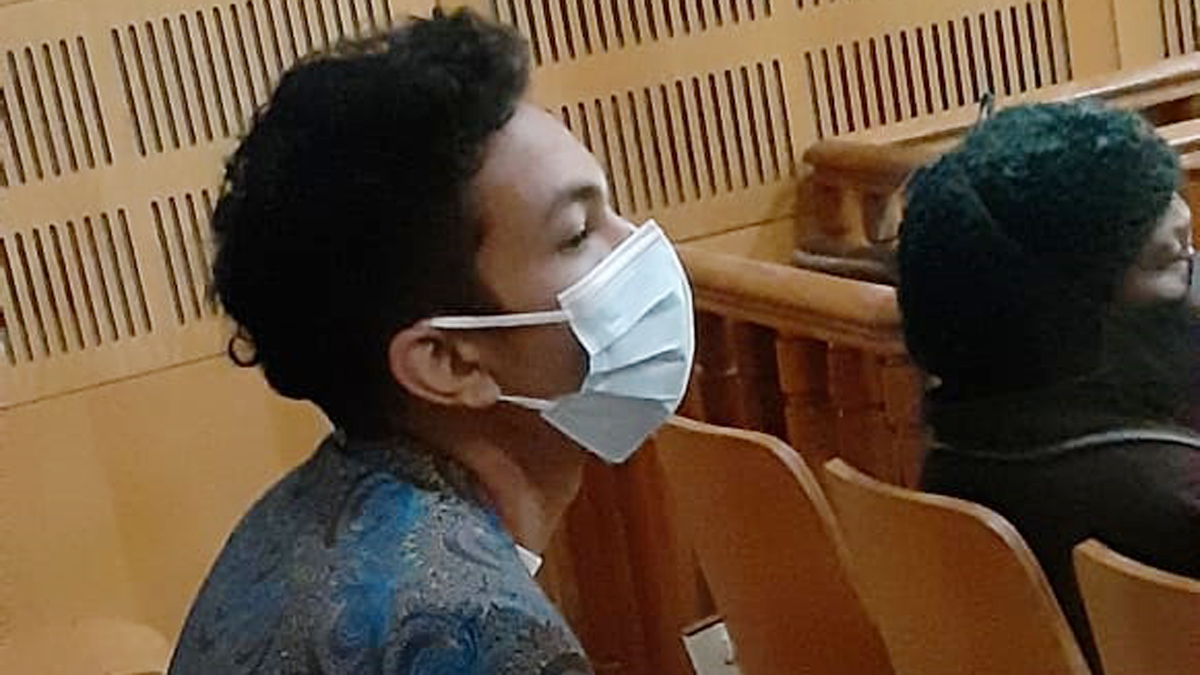 A 19-year-old French teenager who was recently caught in possession of cannabis was lucky to escape jail after being found guilty and fined P1000.00 by Molepolole Magistrates’ Court.

Aurelien Yoland Josphat Vin from Reunion Island appeared before court on Tuesday after making an urgent application for the matter to be called.

He admitted and pleaded guilty to the charge that he was found in possession of cannabis weighing 2.1grams.

Facts of the case read before court indicated that on May 26th, 2022, Detective Constable Oganne while on duty at a road block at Mantsho lands along Molepolole/ Gaborone road stopped a green Porsche driven by a French citizen male named William Geores.

The motor vehicle had three passengers amongst them Vin who was searched and found in possession of three colourless plastics containing a green substance suspected to be dagga.

Detective Constable Oganne seized the substance and took Vin to Molepolole police station where he sealed the substance which was later taken to Botswana Police Forensic laboratory where it was analysed and an affidavit was produced.

The substance was taken to Botswana Bureau of Standards where it was weighed and a certificate depicting the weight 2.1 grams was produced.

When the police demanded for the licence or legal justification that permits him to posses the cannabis Vin failed to produce any as required by the law so he was then warned and cautioned of the offence of unlawful possession of illicit cannabis plant.

However, during mitigation his defence attorney Tafa told the court that Vin is a first offender only 19 years and it just happened that he met local boys who exposed him to cannabis which he decided to try.

“He has learned a lesson, this is something he will never repeat and he has been remorseful. His remorse can be marked by his plea of guilty, he had no intention to waste the court’s time. He was incarcerated in Molepolole police cells before he was transferred to Moshopa Boys Prison where he was offered foreign food and treatment from inmates not applicable,” said Tafa

He further proposed that since Vin is in a foreign country he should be sentenced to a fine without imprisonment so that he could return to France and continue with his education.

When sentencing Vin, Magistrate Keabetswe Majuta considered that he showed remorse and willingness to repent by pleading guilty.

She said the senior courts have warned many times to rehabilitate young people from being hard core criminals, which she finally fined him P1000.00 to be paid before end of the day and failure to pay six months imprisonment.