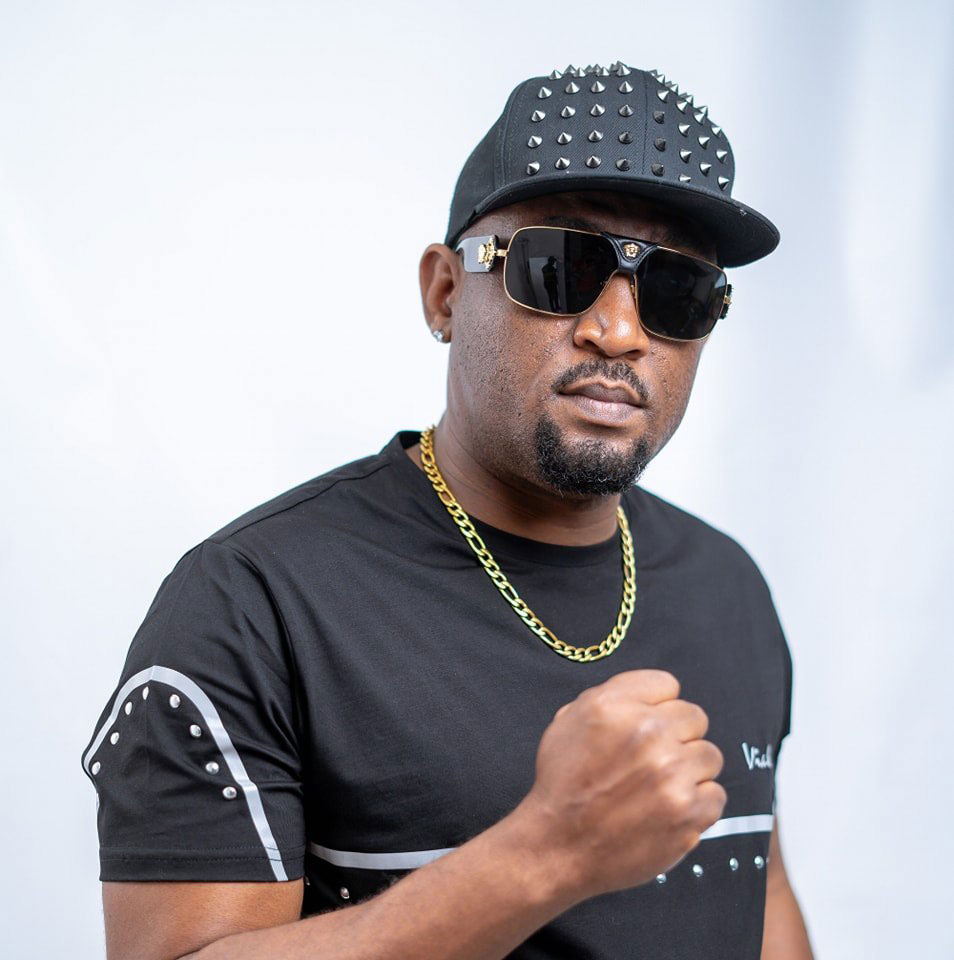 Legendary musician Phemelo Lesokwane has retraced his steps back to Rhumba genre, which helped him carve his name in the list of one the best musician in the country.

He said, “My passion for music started when was I was 14 years old with the Maranyane Band in Ramotswa as a drummer. I then joined Soul Buffaloes and as my my music career grew, I joined the Botswana Defence Force (BDF).

I met a few great legends such as Franco, Lister Boleseng and Jeff Matheatau who sparked my interest in Rhumba music.

I released my debut album titled, ‘Mathata’ back in 2003, which did well in the market, a year later I released another one called ‘Ba Nteka’ which unfortunately did not do well and finally released ‘Sekopa’ in 2006 which booked me a lot of shows,” he narrated.

According to FresLes, 2008 became a breaking point for him as he was forced to quit music due to unforeseen circumstances.

“I worked on a body of work dubbed, ‘Ke Wa Ga Mang’, by the time I was supposed to officially release it I got frustrated because new rules which disadvantaged artist and quit music.

I returned in 2015 with a Jazz album which did wonders as I won an accolade (Best Jazz Album) at the Botswana Music Union (BOMU) awards, I went on to release a few jazz singles with a few local jazz powerhouses,” explained FreshLes.

The 43-year-old has now decided to return to his favourite genre which is Rhumba.

“I have decided to retrace my steps back to Rhumba as it is the one that I made a name with, I am currently working on a single dubbed, ‘Ke Go Thusa Kaeng’ and I am compiling all my best songs, especially from that unreleased album which will be dubbed ‘The Return’ which will be released on the 20th August 2022,” he said.

Meanwhile, FreshLes is also working on Rhumba musical festival, which will feature high profile musicians such as Franco, Jeff Matheatau and others and it is scheduled for 24th of September 2022 at Fora Farm.