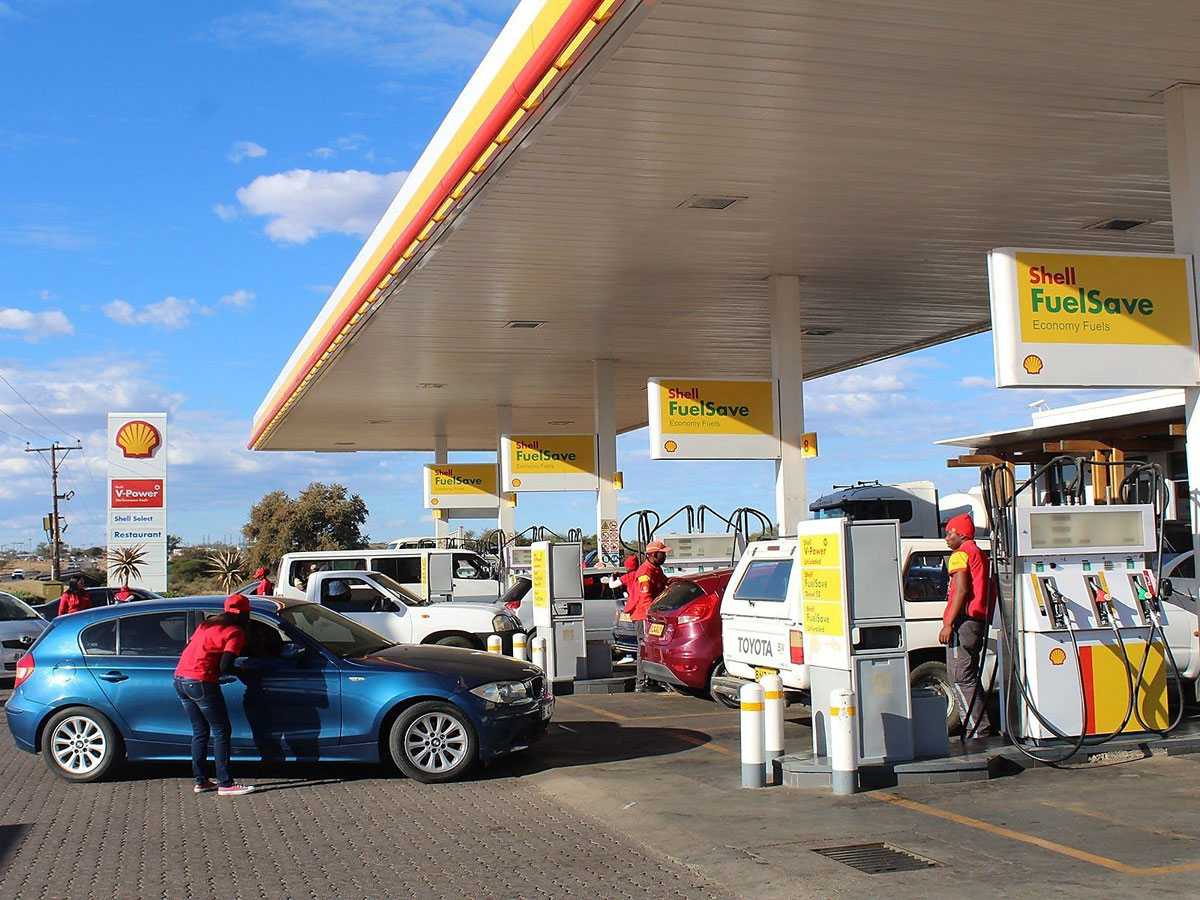 On Monday evening, an increasingly common sight once again played out at petrol stations up and down the land – motorists queuing up to beat the midnight price hike.

The latest increase at the pumps came into effect on Tuesday, fuelling even more pressure on people’s already stretched pockets.

Breaking the bad news at the start of the week, Deputy Permanent Secretary in the Ministry of Minerals and Energy, Nchena Mothebe explained the adjustment was in line with a global rise in the cost of fuel.

Although he maintained the situation was not yet ‘desperate’, Mothebe admitted these were uncertain times, with several refineries in South Africa – Botswana’s major supplier of fuel and fuel products – closing down recently.

Their closure compounds an already sticky situation, with Russia’s on-going conflict with Ukraine leading to an embargo on Russian fuel.

It is estimated the Vladimir Putin led nation provides almost 12 percent of global supply; take this away, and you have a recipe for disaster!

“There is that insecurity of fuel supply which looms ahead but as the ministry we have already instructed BERA to secure storage facilities in Mozambique and Namibia. This is done such that in the event that there is a dire shortage at least we have something for the future before we exhaust local storage facilities,” declared Mothebe.

As well as a lack of fuel, government is lacking in Pula power and is said to owe oil companies a reported P1.3 billion.

Additionally, despite several price increases at the pumps in the last two years, the National Petroleum Fund (NPF) is at an all time low.

“NPF is a cushion mechanism not an account which accumulate money but at this point in time, it is at its lowest so it does not have money to cushion the nation,” conceded Director of Energy, Midas Sekgabo, adding currently NPF collects P14 million per month, well below the P114 million target.

In order to alleviate the huge amount owed to oil companies, acting Minister of Minerals and Energy, Thulaganyo Segokgo, revealed cabinet have ‘taken a decision’ to direct amounts collected under other levies (MVA Fund, Road Levy) to help ease the debt. This will be reviewed as time goes on.

According to Segokgo, reviews on retail fuel pump prices are done every month to align with international crude oil and refined petroleum prices.

“Therefore with unit under recoveries being worse, huge debt of oil companies and NPF at its lowest, funds must be sourced to avert security of supply challenges, to minimize under recoveries and to contain the debt. So it will be advisable to increase prices,” said Segokgo when justifying this week’s price hike. He was quick to point out that local prices are still the lowest in the region.