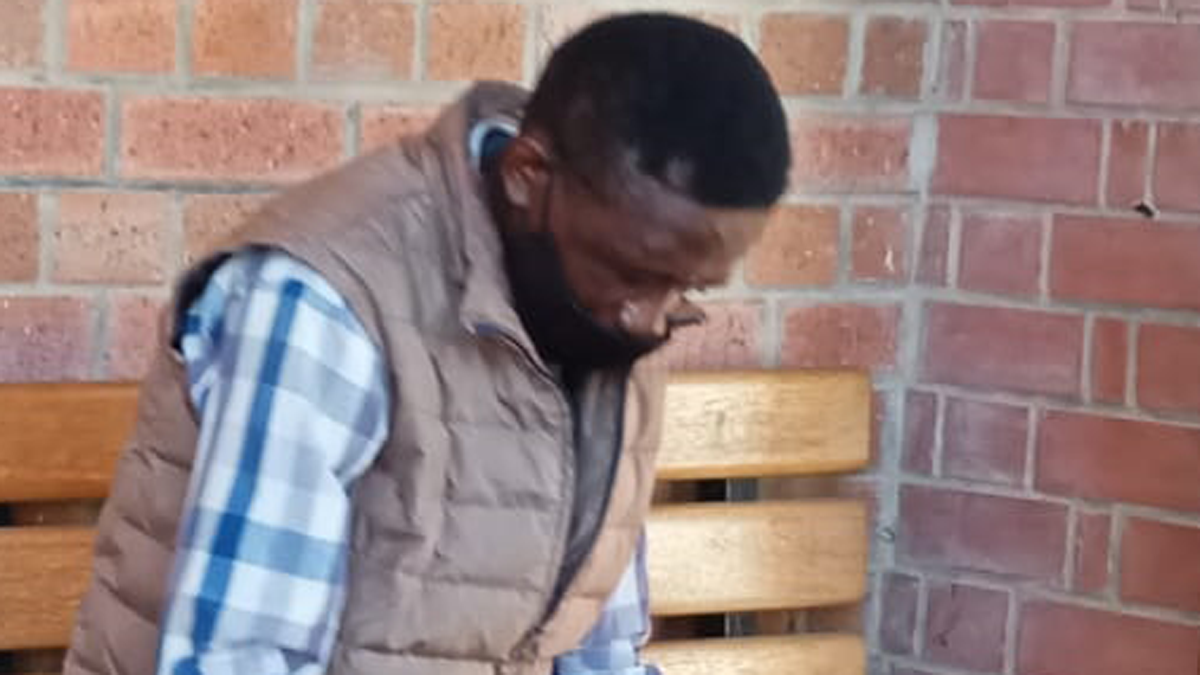 A 49-year-old Maun man has been sentenced to 10 years in prison for raping a deaf and dumb student from the school where he worked as a gardener.

It was found out that on the 3rd September, 2016 Oreeditse Kabo spent the night with the teenager who had gone missing from Boyei Primary School with two other pupils earlier that day.

While her friends returned to school, Kabo insisted that the girl remain behind and raped her at night before forcing her to take a bath and sending her back to school the following morning.

When passing sentence, Chief Magistrate Thebeetsile Mulalo said that offences of a sexual nature are now becoming more prevalent in the society.

Magistrate Mulalu further revealed that the minimum sentence for rape is 10 years unless there are exceptional extenuating circumstances.

“Sexual offences leave physical and emotional damage to victims. I have gone through the facts of the matter and I have not found any exceptional extenuating circumstances and the accused did not suggest any,” said Mulalo before he ruled that Kabo be sent to jail for 10 years, taking into account the 34 days he had already spent in prison.

Kabo was arrested on September, 04th, 2016 when the teenager led the search party to his brother’s house where they had spent the night together.

Two days later, a medical examination was conducted, confirming the evidence of vaginal penetration in a form of a perforated hymen and tears around the genitals.

The deaf student who testified with the aid of a sign language interpreter relayed her own version of the events and told the court that Kabo had asked her to visit him at his house and she went with her two friends whom he sent back.

According to the schoolgirl, Kabo then took her to a certain house where he ordered her to undress and had sexual intercourse.

The following morning he instructed her to bath, gave her P50 and sent her to school.

Kabo had denied the allegations and instead told the court that the children had gone to his house to seek guidance and advice after they were assaulted by their teachers.