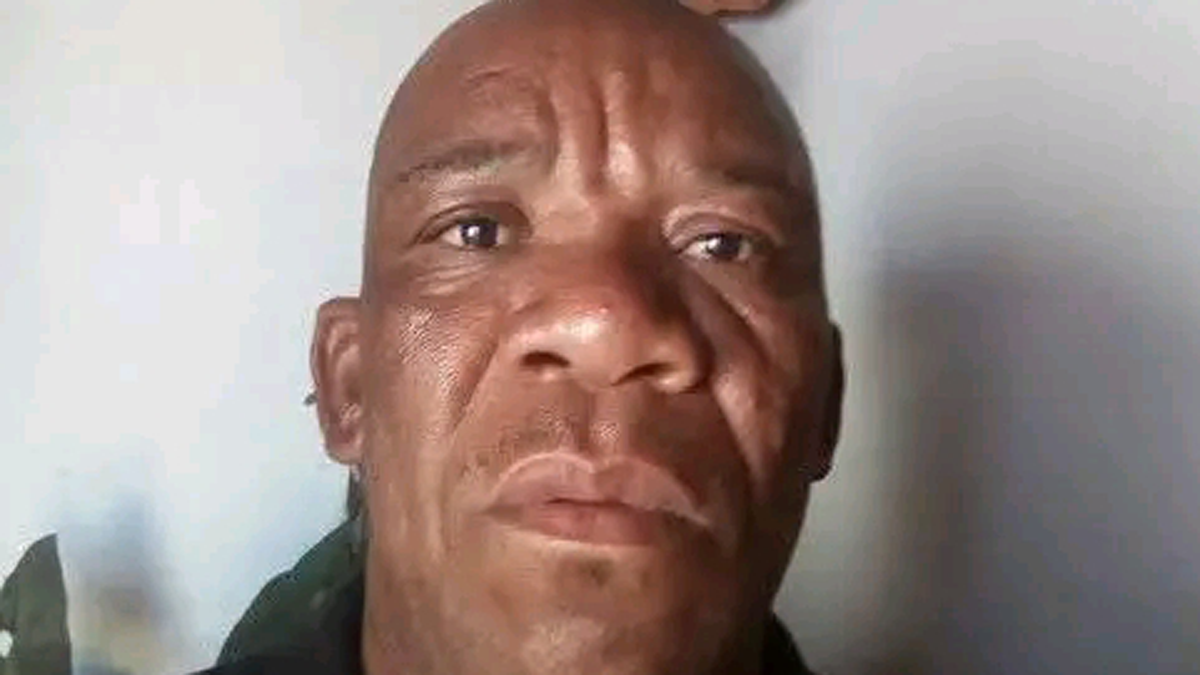 BANGED UP: Bonkalotse will spend the next year behind bars

A fired Security Services supervisor who for 28 months tricked his employers into giving him close to P60, 000 in ‘fake wages’ has been jailed for one year.

Apparently struggling to pay his wife’s medical bills for her cancer treatment, Slyvester Bonkalotse, 52, created a ‘ghost employee’ in his wife’s name, drawing a monthly salary from March 2015 through to June 2017.

Sending the guilty man to the slammer on Tuesday, Maun Magistrate, Keneilwe Kgoadi noted he was old enough to know better.

“He knew what he did was wrong but clearly he was not morally disciplined enough to restrain himself despite the trust bestowed on him,” said Kgoadi, describing stealing by a servant as an aggravated form of theft.

The Magistrate also pointed out Bonkalotse had been given ample time to pay back the debt but failed to do so.

“Security Services have always been willing to reconcile with him, just that they wanted their money to be paid in full and not in installments. He does not see any wrong in what he has done, instead he feels that his actions are justified,” ruled Kgoadi.

Begging for a soft sentence, in his mitigation Bonkalotse told court he has young children at home who depend on him, the youngest of which is just two.

Getting emotional, he revealed their mother is currently in Shakawe continuing her cancer treatment and thus sending him to prison will leave them stranded with no one to look after them.

Bonkalotse maintained he committed the offence because his employers did not follow through on their promise to increase his salary after promoting him to a supervisory position. He said he desperately needed the money to take care of his wife.

His sob story earned him a one-year stint behind bars, with the sentence backdated to 22 August when his bail was revoked.