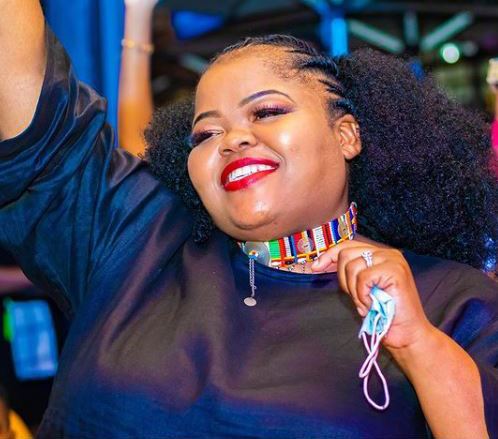 The industrious mining town of Selebi Phikwe will be a beehive of activity this coming long President Holidays.

First, sports lovers will be treated to the Softball Extravaganza from 16th to 18th.

Bat and ball will then be swapped for bibs and running shoes at the weekend as the Orange Phikwe marathon rolls its colourful way into town on Saturday.

The action will be capped off by a festival featuring South African songbird Nokwazi at the Phikwe Golf Club.

The singer is known for hits such as ‘Vula vala’ with Kabza De Small and Vigro Deep.

Hey Nyenaah will be the MC of the night. Early bird tickets are selling for P100, or else it’s P150 at the gate. 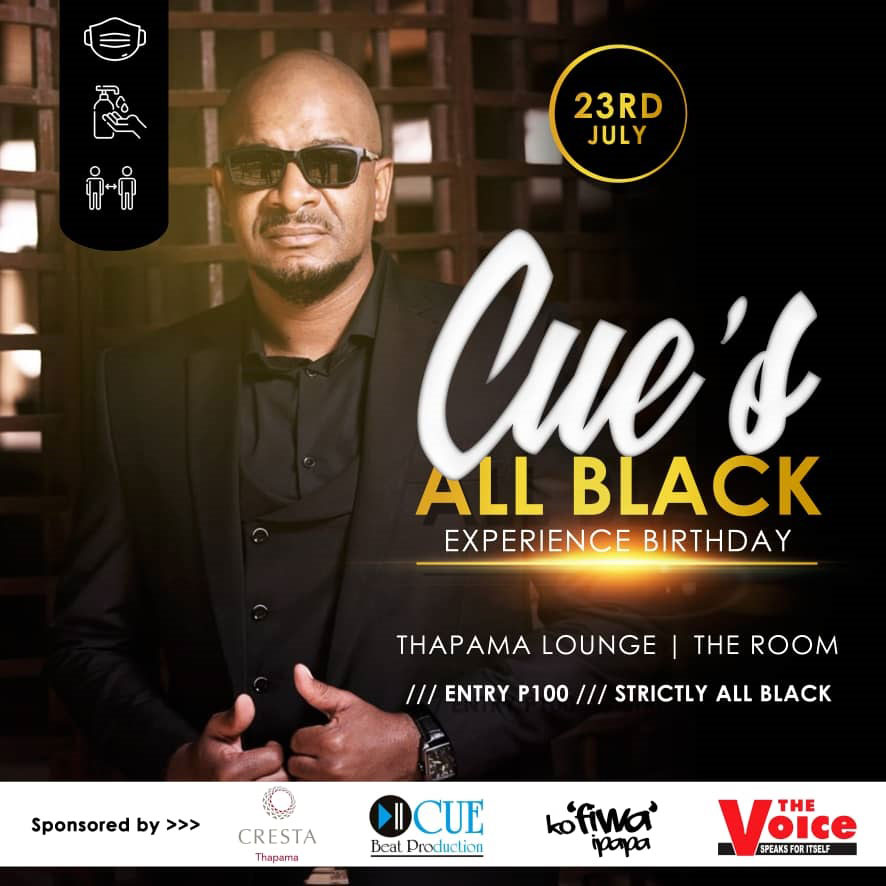 The people’s DJ will celebrate his birthday on 22nd July.

As is custom, the birthday boy will throw an ‘All Black Experience Birthday bash’ at The Room – Thapama Lounge.

The annual event, explains Cue, is meant to celebrate his life and those who have been supporting him in his long illustrious career.

“I’m the people’s DJ and on my birthday, I usually give away a 50 percent discount to people born on the same week of July,” he told Grooving in the Ghetto (GiG), remaining mum on exactly how old he will be turning! 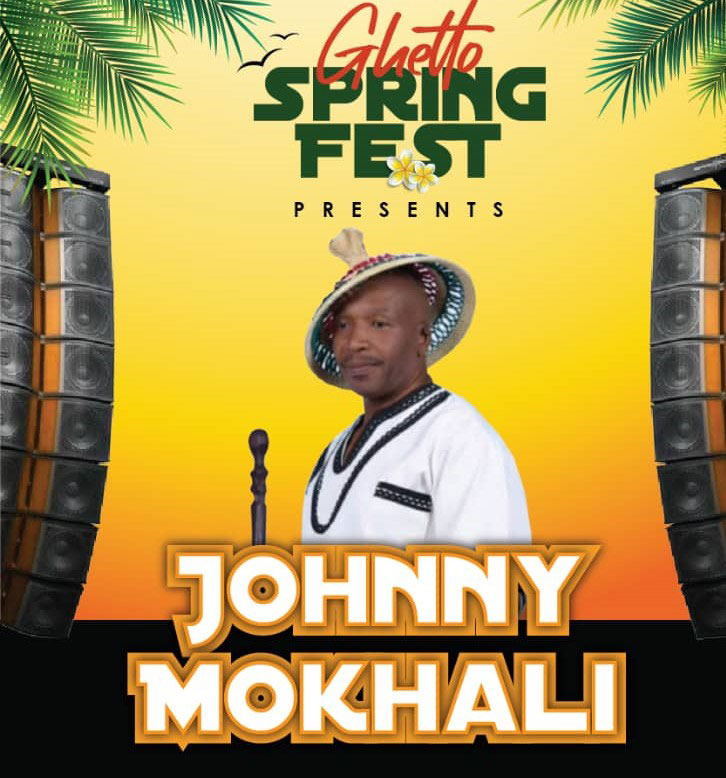 ‘Mjo’ will play alongside another SA legend, Vinny Da Vinci at this Phat-Sound sing-a-long.

Included in the line-up are DJs Colastraw, Gouveia and Rural DJs. According to the organizer, Phat Tm, more acts will be announced in the coming weeks.