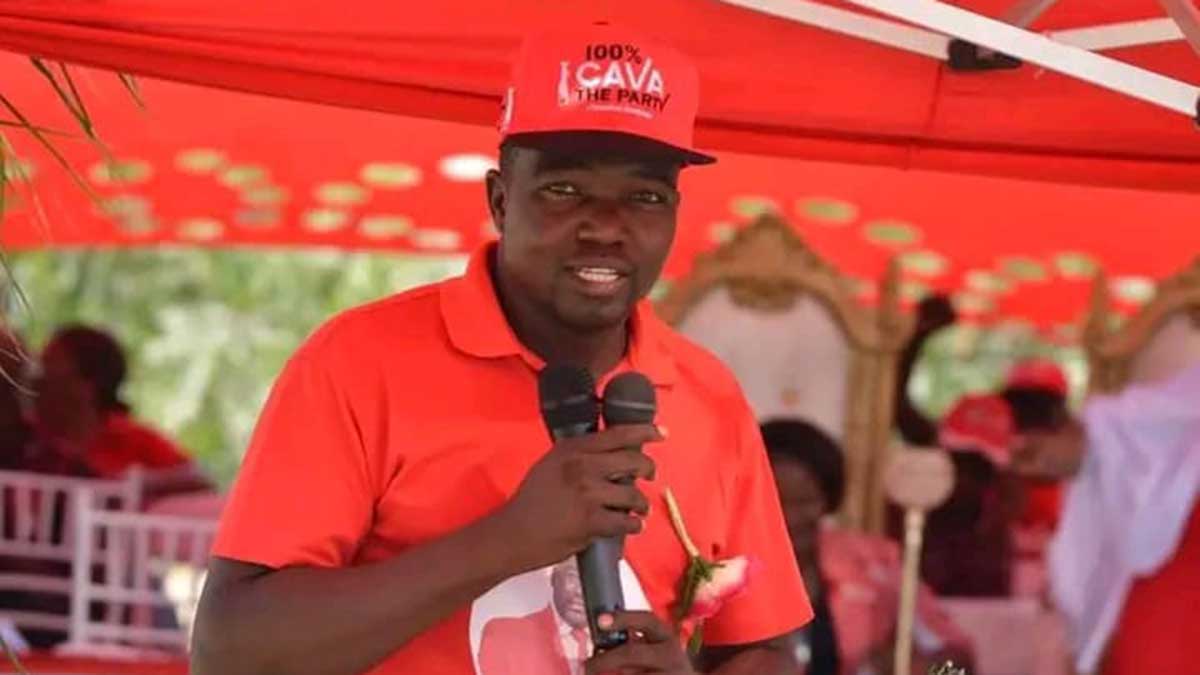 A 39-year-old Tawana Land board member and former Ngami BDP Chairman, Kabo Kurusa, has been convicted of rape.

Kurusa’s charges date back to 2019 when he allegedly raped an 18-year-old lady whom he had given a ride from Gumare to Maun at the request of her aunt, who happened to be Kurusa’s colleague.

In his judgment, Magistrate Thebeetsile Mulalo noted that the victim testified that, upon arrival at the lodging facility in Maun, Kurusa alighted from the vehicle with her bags and carried them to his room where she was inclined to follow him to collect them.

“The accused person is alleged to have locked the victim in his room and undressed her and forcibly had sexual intercourse with her,” said Mulalo, adding that she tried to push him off as she was in pain but he overpowered her to proceed with what he was doing.

According Mulalo, it was the victim’s testimony that, after the alleged sexual act, Kurusa dressed up and brought her a plate of food and gave her P200, which she declined.

The medical officer who attended the victim is said to have reported a perforated hymen, bruised inner thighs and bruised perineum, which raised an opinion of forced penetration.

It is said that the driver testified that Kurusa confessed to them that he had sexual intercourse with the victim, with her consent.

However, in court, Kurusa had denied having had any sexual contact with the victim and further alleged that the bruises could have emanated from her scratching the itchiness of sexually transmitted infections that she possibly had.

Dismissing Kurusa’s defence, Mulalo said that the doctor explained that the hymen was perforated, which suggested that the complainant was subjected to forced penetration.

“I do not have any reason to doubt the doctor, and the complainant was adamant that it was the accused person who forced himself on her,” explained Mulalo.
Kurusa has been subjected to an HIV test and fingerprinting. He will be remanded in custody until 22 August when he will be sentenced.

In this article:Guilty of rape, Okavango Voice, Rape