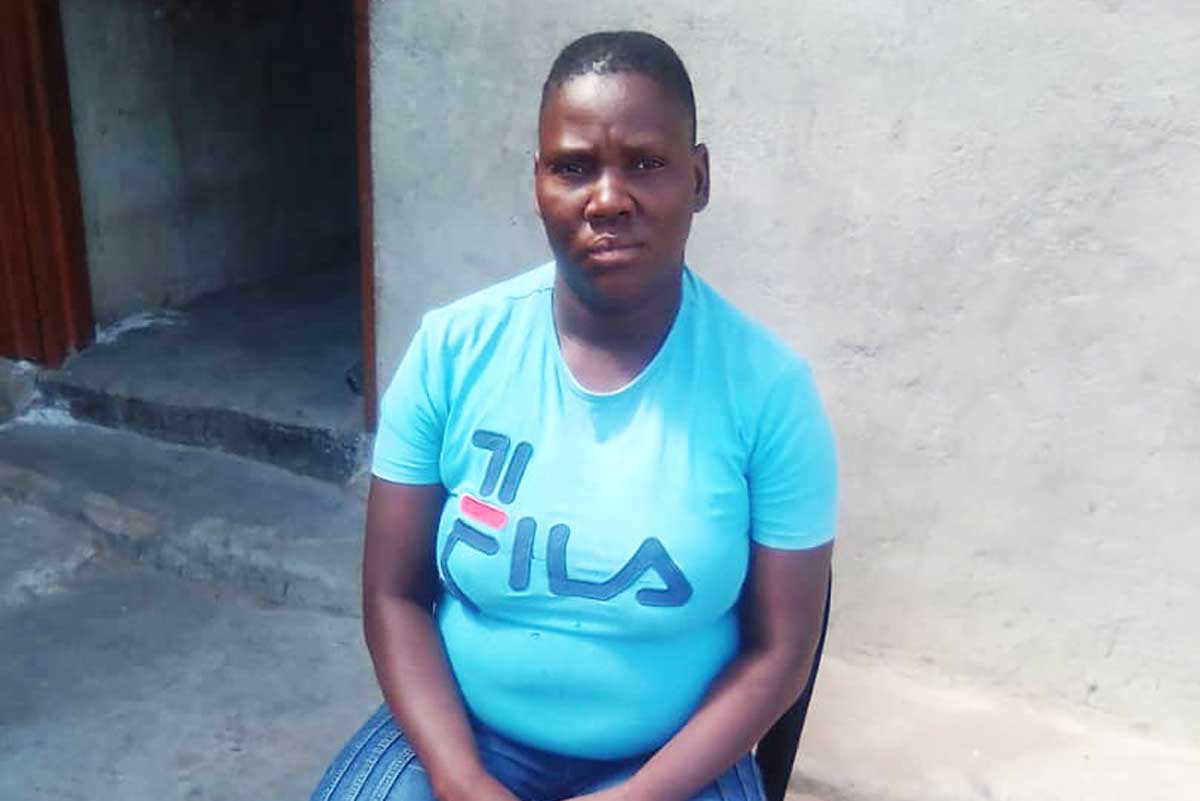 The Shashemooke village woman whose daughter was kidnapped by her Zimbabwean ex-boyfriend in 2016 is pleading for financial assistance from the public to help her follow the child to the neighbouring country.

Six years later, 36-year-old Oratile Morris, whose daughter, Betty Morris, was abducted by her baby daddy, Nelson Mangena, and trafficked to Zimbabwe, has lost hope that the police will help.

“I hardly eat nor sleep when I think of my daughter. The police failed me as they keep saying they are awaiting Interpol to bring back Betty. It is now time for me to act,” said Morris.

Blinking back tears from her bloodshot eyes, Morris indicated that she was determined to travel to Zimbabwe to bring back her daughter.

“I heard she is in Khwekhwe village, so it is easy for me to locate her. I have a donkey and a goat that I am selling to raise transport fare. I want to go this month end. I m praying that Good Samaritans out there would help me with more money because I know that the money I will fetch from the sale of a goat and donkey will not be enough. There is an old woman who promised to go with me and she does not have money too,” said Morris.

Betty was only 1-year-nine-months-old when she was kidnapped. Before the abduction, Mangena used to ask for the baby from her mother to spend the weekend with her and return her on Sunday. 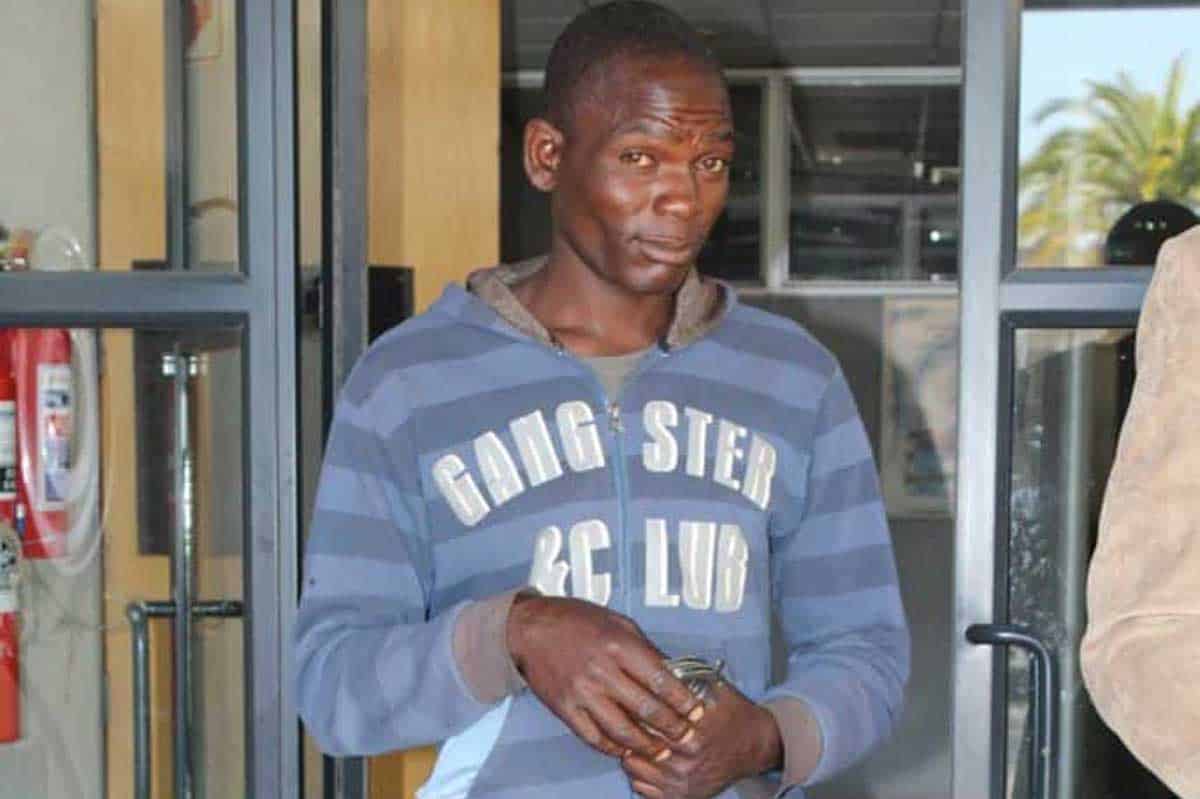 On the day he took her, he promised to return her as usual but hit the road to Zimbabwe, never to be seen by Morris again.

After realising Mangena was nowhere to be found, the mother opened a case of kidnapping with the police and gave her story to this paper to help look for her baby.

The Voice newspaper readers in Tonota spotted Mangena at a bar and phoned the police, who then arrested him.

When he appeared before Francistown Magistrates’ court in 2019, he stated that he had left the baby with his uncle in Zimbabwe.

The police, working with social workers, located the child and conducted a DNA test, which proved that she was indeed the mother.

They then promised that the child would be repatriated through Interpol.

“The police are not serious with my case. I am going to Zimbabwe and whatever happens to me there, it will be okay. even if I die, at least I would have died fighting for my blood,” said Morris, her voice shaking with emotion.

“Mangena’s neighbour told me that he had seen the child passing by their yard going to school. I was shocked to hear that because I was lied to by the police, who said she was under the care of social workers. Dumisani, who lives in Shashemooke but visits Zimbabwe often, told me that Mangena’s family is suffering and my child was starving. Please, Batswana, help me bring my child back,” she said, tears flowing down her cheeks.

Meanwhile, a 58-year-old Good Samaritan, Concelia Modongo, has offered to travel with Morris to Zimbabwe to fetch the child.

“After seeing how this woman cries for her kidnapped child, I decided to go with her to Zimbabwe. Oratile’s parents died a long time ago so, as a mother, I can feel her pain. I wish we find money for transport so we bring her child back. We got all the directions so, as soon as we get the money, we are good to go,” Modongo said.

Central Police Superintendent Station Commander, Lebalang Maniki, said that the police were still waiting for Interpol to help them bring the baby back to its mother.

In this article:Ghetto Diaries, Help me bring my daughter back