On Tuesday morning, President Mokgweetsi Masisi flew to Harare for an Extraordinary Summit of the SADC Organ on Politics, Defence and Security.

HE was invited by the current SADC Chairperson, Emmerson Mnangagwa, with the Zambian and Mozambique Presidents, Edgar Lungu and Filipe Nyusi also in attendance.

According to Office of the President, it was decided that a face-to-face meeting was necessary considering the sensitivity of the issues up for discussion.

However, this did not go down well with many Batswana, who labeled the trip unnecessary and accused Masisi of failing to lead by example.

Having already been quarantined twice, although it only lasted a day, the Zimbabwe trip means Masisi is now set for a third 14-day stint in quarantine.

The Voice Staffer, DANIEL CHIDA talked to various leaders and political analysts to get their take on Masisi’s foreign escapades.

While the UDC acknowledges and appreciates the importance of international cooperation, it is disturbed by the President’s inability to balance that with the threat that international travel poses to the nation’s health and in particular the outbreak and control of Covid-19. Our President currently ranks high amongst the leaders who have breached or disregarded the rules they have set for their people!

It is unfortunate that our leader prefers to always hide in quarantine at a time when we need his visibility in the fight against Coronavirus.

In the light of the current situation it would have been prudent for President Masisi to participate through Zoom or Skype.

This would have sent a strong message about his full commitment to the fight against the virus.

We need leaders who don’t just say ‘do as I say’ but also lead by example.

What Masisi is saying to the nation is that you can just breach the Covid-19 regulation as you wish as long as you are prepared to be subjected to 14-day quarantine. This is wrong.

These Presidential trips to Corona-challenged countries in the middle of a crisis seem to indicate a President with mixed priorities.

We have lost our CEO for 42-days due to him being unnecessarily quarantined during Botswana’s greatest ever hour of need.

I wonder what would have happened if we could have been without the Director of Health for this long although the President is a higher decision maker.

Maybe his presence or absence is immaterial?

Could it be we have the absolutely wrong person as CEO who does not understand that we as a country might be entering an apocalyptic period of our existence?

Kebapetse Lotshwao – Political Analyst
Ideally, the President should not be going to Zimbabwe.

However, the realities on the ground dictate that he goes.

The first reality is the fact that Botswana is the incoming chair of SADC Organ on Politics, Defence and Security.

As incoming chair, Botswana has to work closely with the current and previous chairs.

Secondly, there are threats to peace and stability in the region, particularly in Mozambique and Lesotho.

These threats have to be resolved, and by their sensitive nature may require face-to-face discussion to avoid infiltration.

The standards set cannot be enforced for the ordinary citizens to the exception of those in positions of power; that would be terrible as this would mean they are some above the law.

Honestly I tried to listen to the reasons advanced by Press Secretary to the President, Batlhalefi Leagajang to justify the President’s need to physically attend the Zimbabwe meeting, but I could not be convinced.

Elsewhere in Africa, South Africa to be specific, and President Ramaphosa suspended a Minister for breaking the Covid Protocol – that shows exemplary leadership!

Governments all over the world have stopped movements to control the Coronavirus pandemic.

It would appear the government of Botswana has only done this in writing, as in practice they do the opposite.

Where pressing matters are/were to be discussed we have seen Heads of State using teleconferencing to conduct their meetings.

For instance, The East African Community has held several teleconference meetings about Covid-19 and other issues of concern.

The continental body, African Union (AU) has also been holding meetings and conducting its business, through teleconferencing facilities.

Just two weeks ago, President Masisi participated in a meeting of SADC leaders held via teleconference.

Further afield, the 46th G7 summit, which was scheduled to be held next month in Camp David, United States, will now be conducted by video conference.

It is worrisome that the President does not learn even from such a growing trend among world leaders and the global community.

We have in the recent past, communicated our displeasure on the President’s conduct of flouting with impunity the Covid-19 rules and regulations.

This continued violation of the regulations puts a strain on the efforts of officers charged with enforcing them.

Up to today, no one, not even the President himself, can adequately account for the Namibia trip save to say ‘it was for a damn good reason’.

For a Government that parrots 4IR [Fourth Industrial Revolution] at any given opportunity this is an embarrassing form of doublespeak.

We are concerned about the government’s growing reputation of saying one thing and doing the exact opposite. 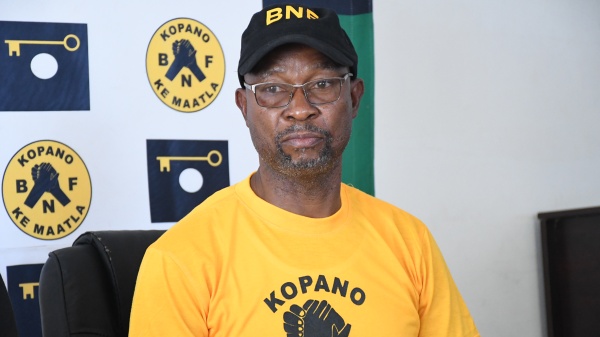 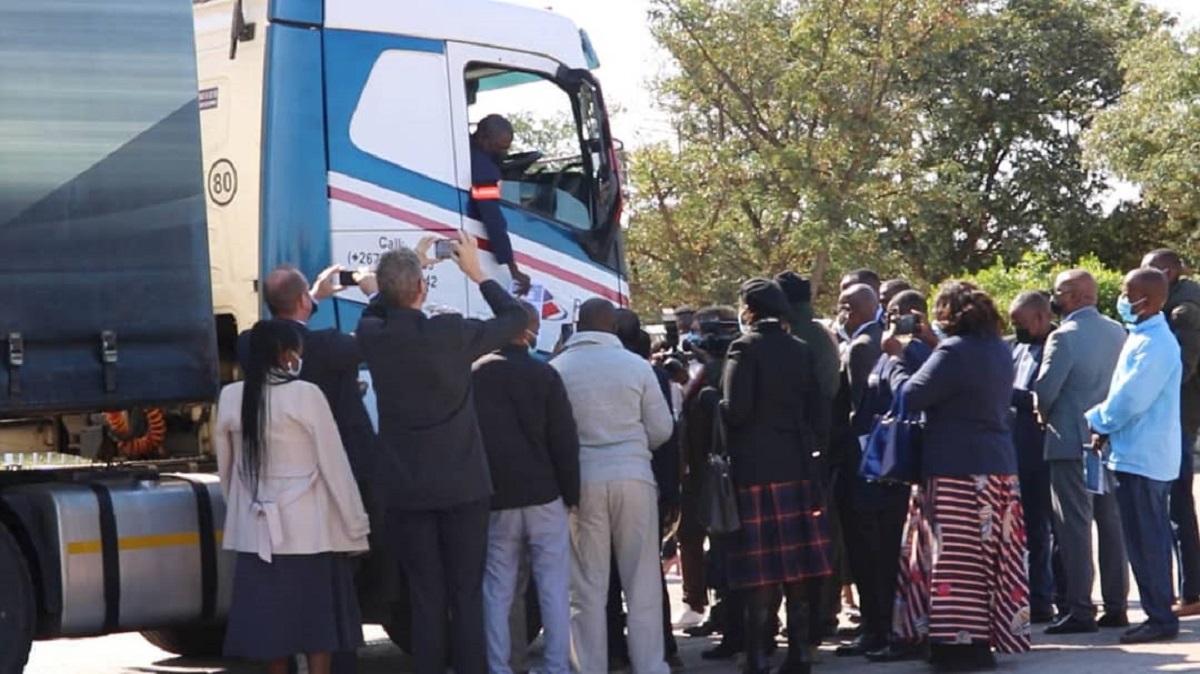 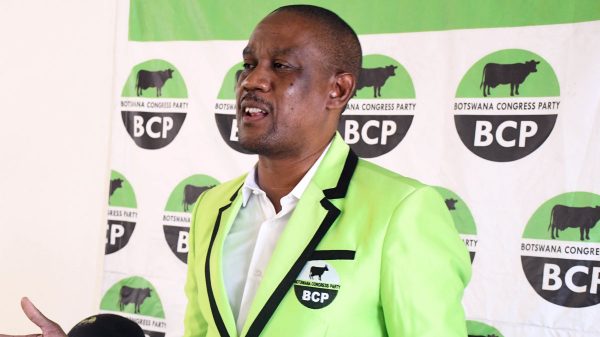