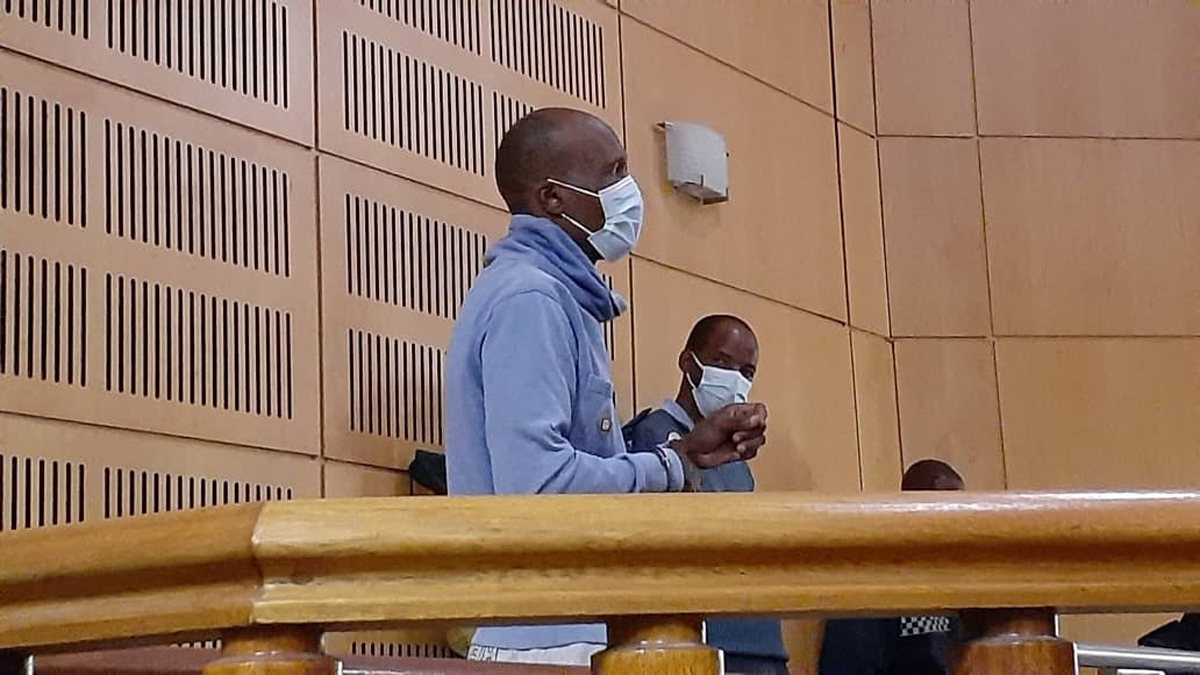 A 38-year-old murder suspect who attacked a magistrate in court last month pleaded guilty to the charge of assault common on Monday.

The charge sheet indicated that on May 17th, 2022 Mogorosi Vincent Korae of Molepolole’s Magokotswane ward unlawfully assaulted Magistrate Kefilwe Resheng by tripping her from behind.

On the same day of the incident, Korae also assaulted a certain man who attended the court, one Mabedi Mapote with a fist on the forehead causing him injuries while he was trying to rescue the magistrate.

The charge sheet further states that when police officers approached him to arrest him, Korae fought back.

The incidents occurred when Korae was appearing for a threat to kill offence that he had allegedly committed while on bail for murder.

Appearing before Magistrate Resheng, Korae lost his temper and launched an attack after the magistrate had rejected his demand for her to recuse herself.

Korae’s latest charges were an addition to his previous counts of murder, robbery and rape, which are pending before the High Court.

A bail-opposing affidavit states that Korae displayed arrogance and violence before the court, which was an indication that he was full of uncontrollable anger and therefore he was a threat to everybody around him.

“The accused person is repeatedly connected to a series of violent and intrusive crimes, which makes him a threat to the nation at large. I humbly pray that the court denies accused Korae bail,” pleaded Assistant Superintendent Uyapo Koketso.

In his defence, Korae said, “I went out from the dock and told her to recuse herself from my case. I ended up being overcome by anger and acted the way I did but I never touched her. I just want to apologise to the court, I’m very sorry.”

He further told the court that during the fateful day, he was assaulted and injured by the police and prison officers until he was rescued by other inmates who stopped the officers from assaulting him any further when he had fainted.

He, however, pleaded guilty to the charge of assaulting the magistrate and not guilty to the rest of the charges.
Magistrate Bame Ngaka advised him to read the bail-opposing affidavit and provide a response to it when he appears next for mention on June 23rd, 2022.