President Mokgweetsi Masisi has responded to Kgalagadi Breweries Limited (KBL) in an urgent case in which they challenged his authority to suspend liquor sales as a result of rising Covid-19 cases.

On Monday 28 July, Masisi broke hearts up and down the land when he banned the sale of booze indefinitely.

KBL insist he had no right to make such a call, maintaining such power lies with the Director of Health.

They have since dragged Masisi, the Attorney General and the Director of Health to court over the unpopular move.

In a strong-worded 98-page response released this Monday, Masisi hit back at Botswana’s biggest brewery.

HE reminded KBL that he is the President and in charge of running the country and thus the responsibility of lifting Botswana out of the current Covid crisis lies with him.

In his sworn affidavit, Masisi starts by warning the court not to overstep its boundaries.

“I must however state that the impugned notice, which is subject of the challenge as described by applicant, is a notice that contains regulations I made in the exercise of legislative function conferred upon me by Parliament specifically by section 3 of the EPA. To the extent that the decision complained of was made in the exercise of the legislative function, I am advised by the respondents’ attorneys of record , which I advice I verily believe to be true and correct that save where has been a breach of the constitution or the Act of Parliament in the discharge of the legislative function, the courts, including the Honourable courts, should not descend into the sphere of the other arms of Government by subjecting legislative power to review,” Masisi states.
The President maintains his decision to suspend alcohol sales was well within the law.

“My decision communicated in Government Notice No. 362 of 2021 was made and the notice published in accordance with the constitution and is well within the enabling legislation [EPA), therefore the application before court is not unnecessary but unmeritorious,” his statement reads in part.

The President further tells KBL that their reading that the regulation 30 G does not allow for H.E to make decisions rather the decision should be made by the Director of Health is wrong.

Masisi further says in arriving at the decision to stop the sale of alcohol, he considered the risks posed by the rising number of Covid-19 cases in Botswana.

“There was a sudden spike in the transmission of the Covid-19 virus following the reinstatement of liquor licenses. Bars and other liquor outlets were clearly some of the major hotspots in the sense of such being high-risk areas at which the virus spread rapidly. Alcohol was one of the major causes of non-compliance with the health protocols that were put in place to control the spread of the Covid-19 virus,” Masisi further gave reasons for suspending alcohol.

The President also noted there was an indication that more arrests were made on people failing to adhere to Covid-19 protocols, particularly at places where there were gatherings.

“I aver that it would not be in the best interest of the nation to ignore a health emergency such as Covid-19 and give preference to trading and profit-making by the applicant. The result would not only be catastrophic to the extent that when we emerge from the scourge we would be left with a depleted and ailing nation from Covid-19 and its side effects,” Masisi further argues.
The President also points out his government tried allowing for the sale of alcohol for consumption off-premises but this did not work. He notes that consumers bought alcohol and the loitered and drank at prohibited spaces. He further gave evidence of photographs taken at Gaborone Phase 4.

Masisi in his affidavit further says KBL makes mention of consumers being affected, consumers which the President says he cannot respond to because they are not party to the current urgent application.

Masisi further said that the suspension of alcohol is an evil that had to be made for the greater good. Arguments in the case have been set for August 3rd at the Gaborone High Court.

In this article:‘I am the President! ’ Masisi reminds KBL, Headlines 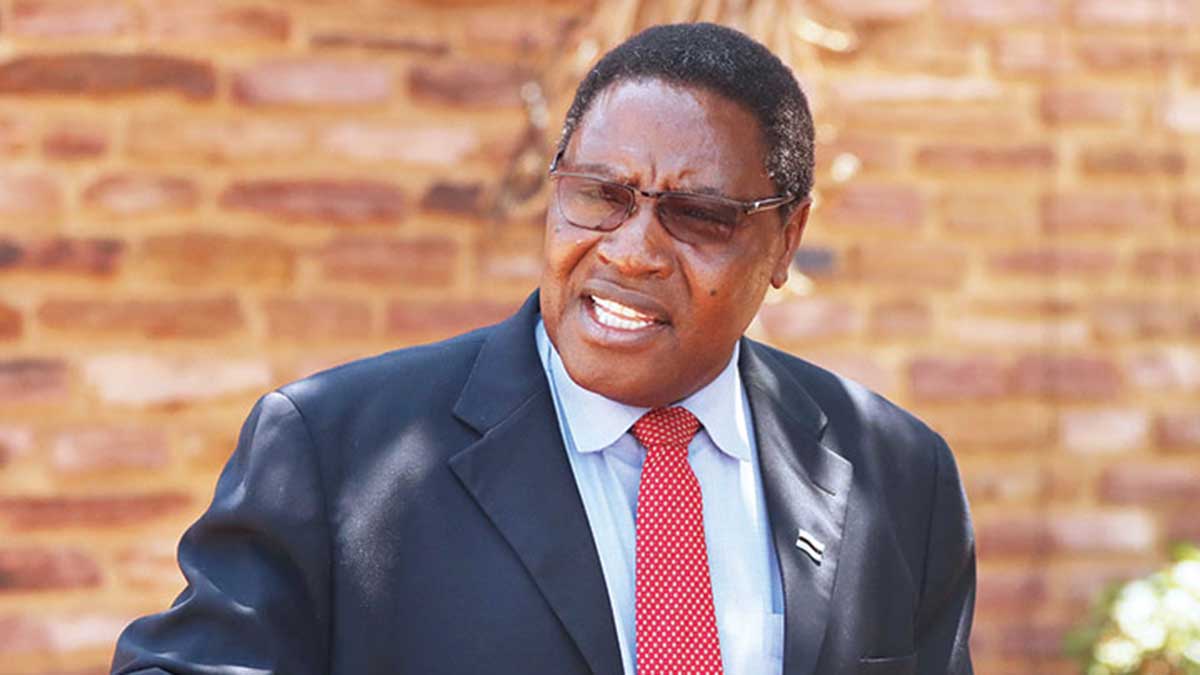 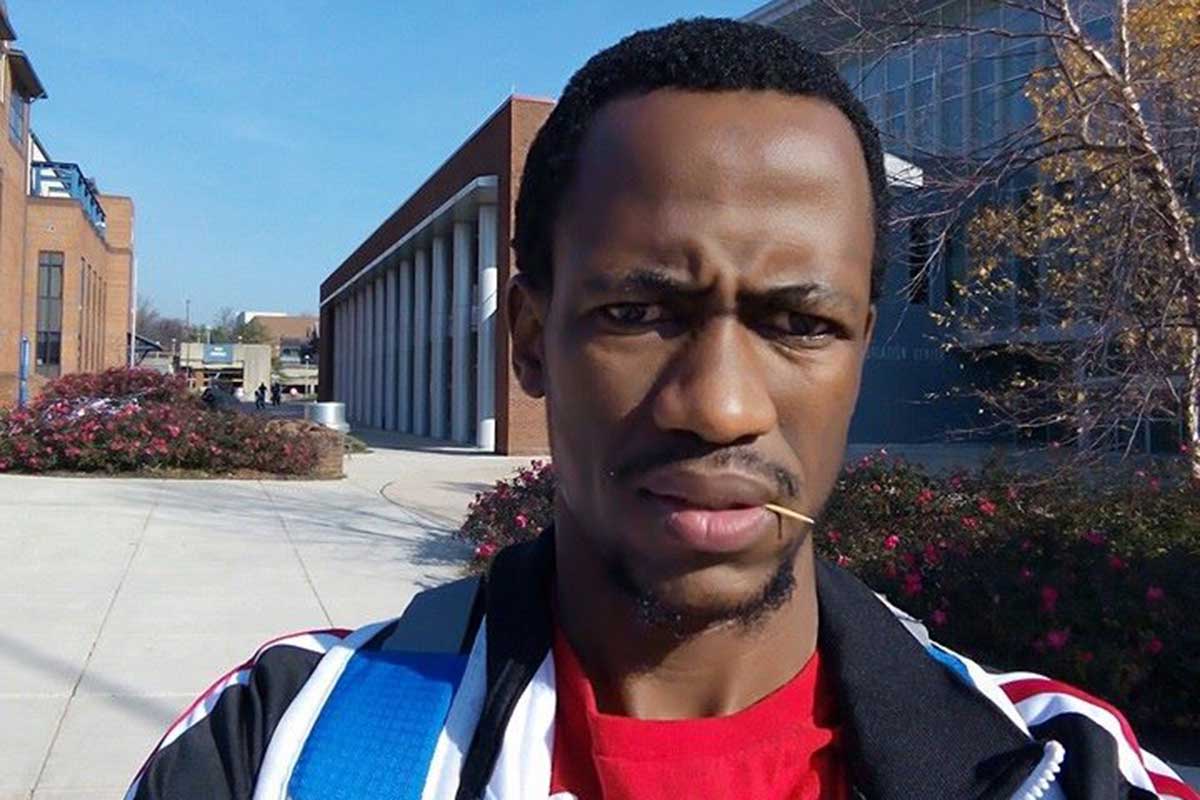 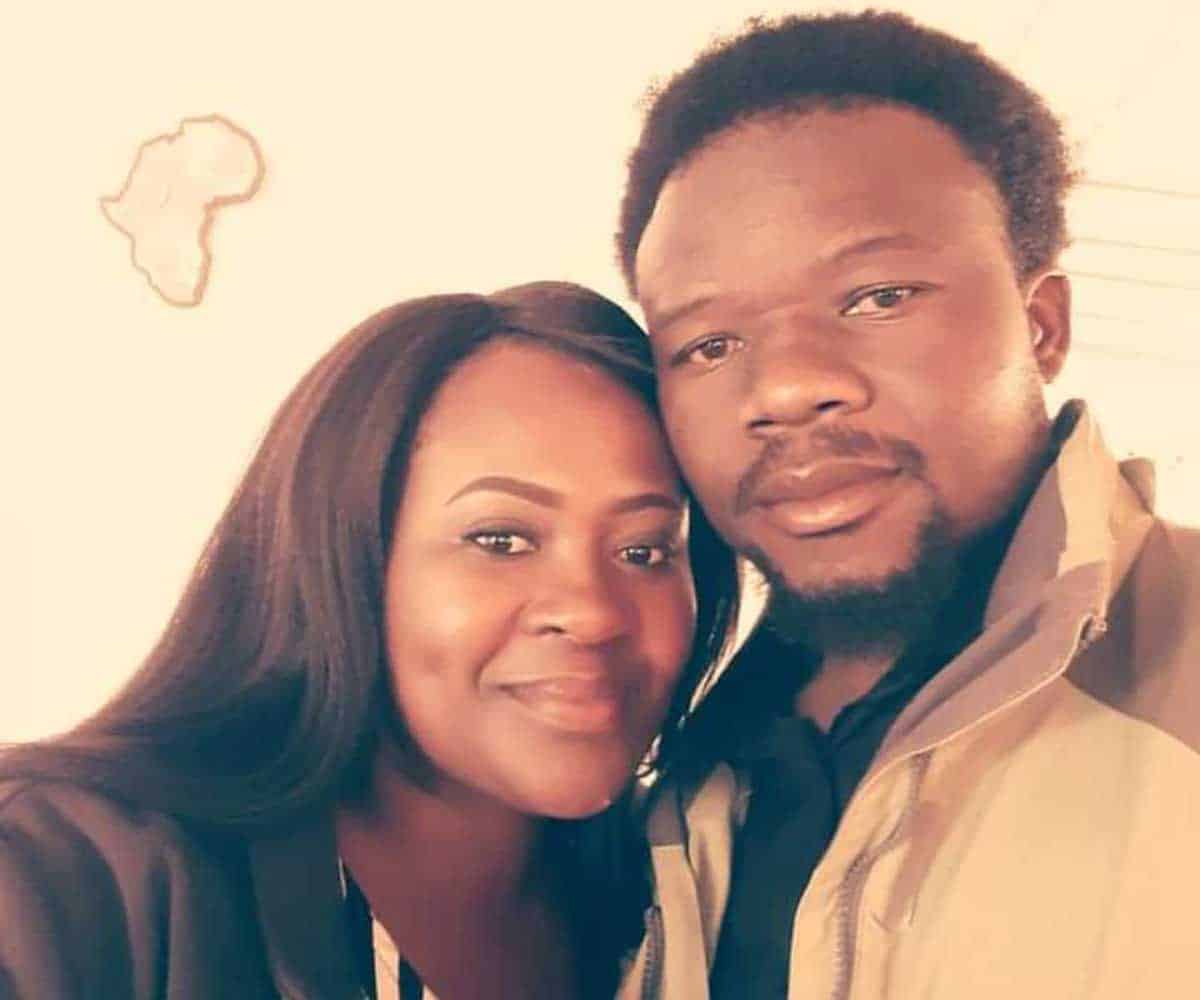 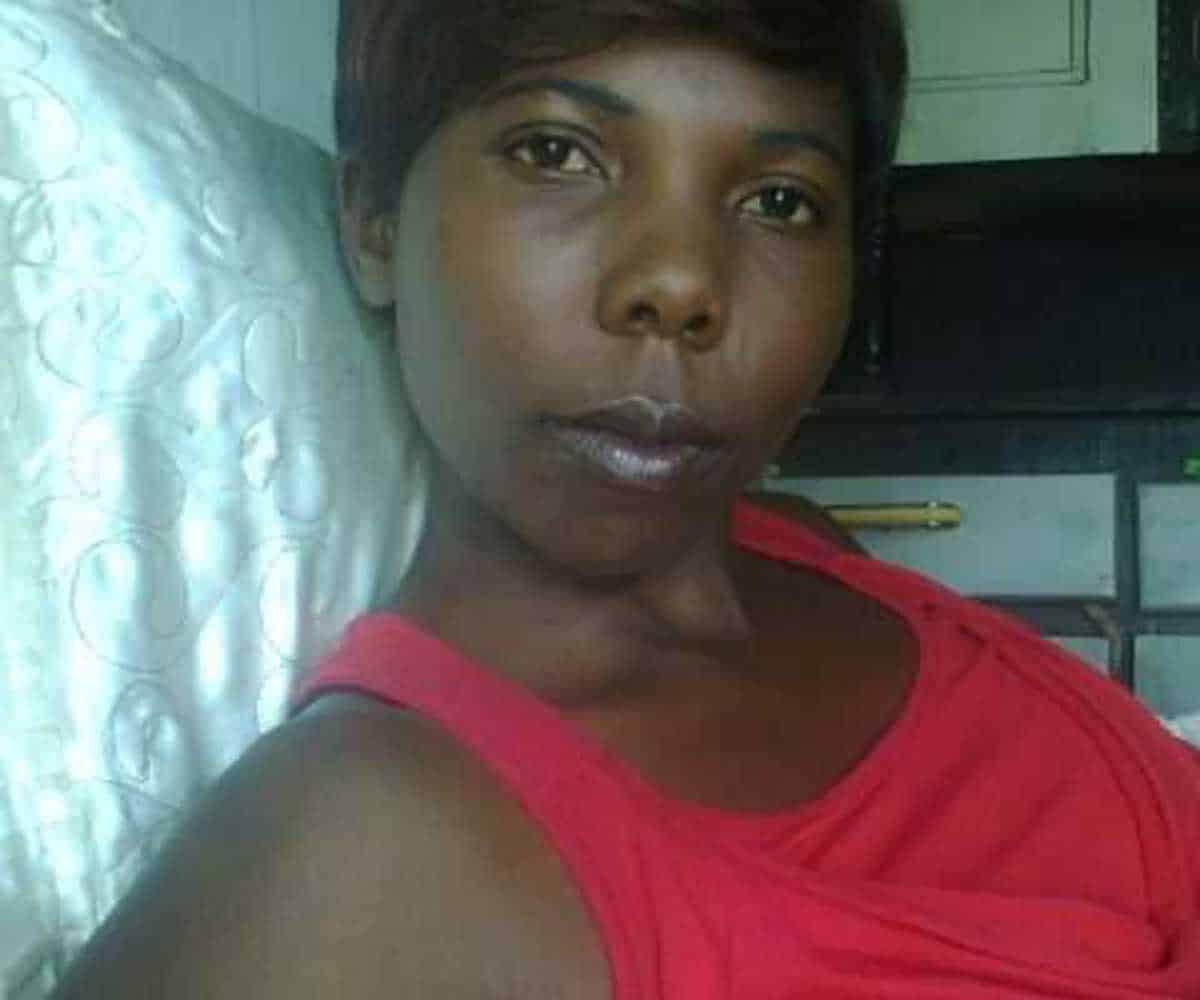