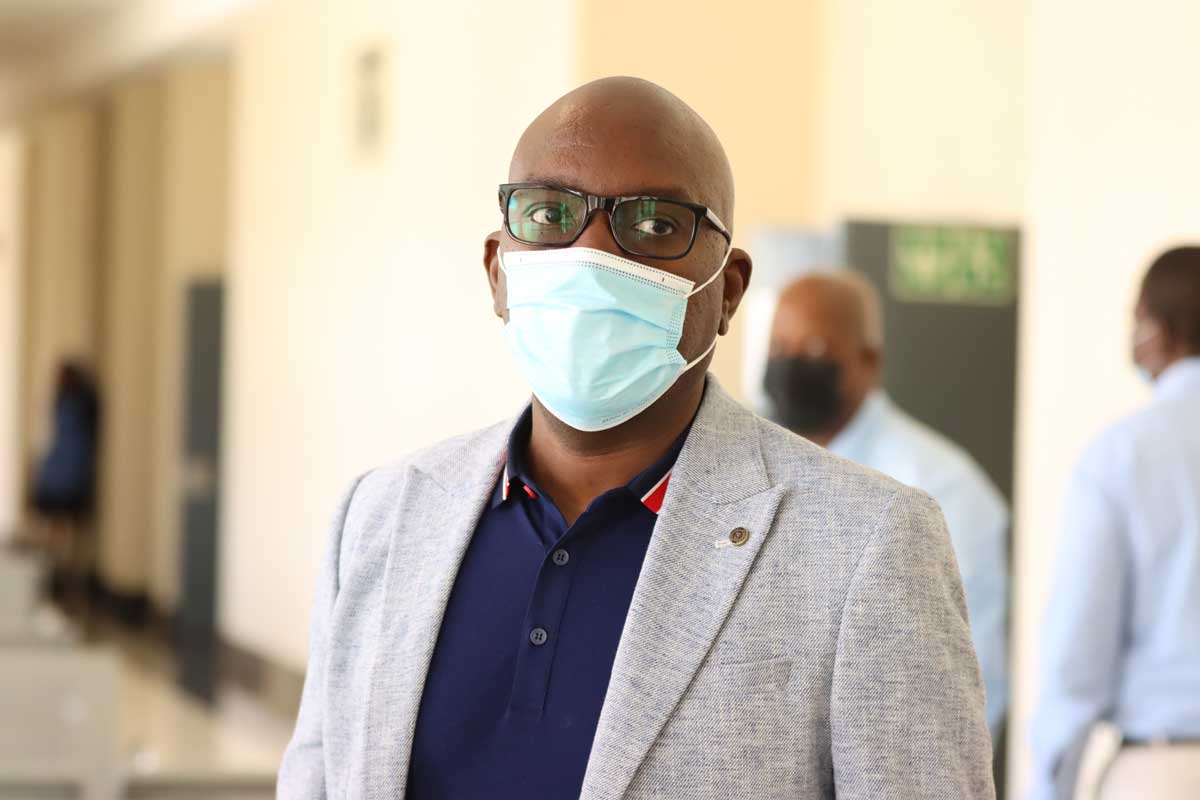 Espionage intrigue continues to unfold in a lengthy court battle over payment between Debswana mining company and its disgruntled spy agent, Infotrac.

This week, sordid details of underhanded dealings among the diamond mining company top management came tumbling out of the closet as Infotrac private investigator, Mompoloki Motshidi, spilled the beans. 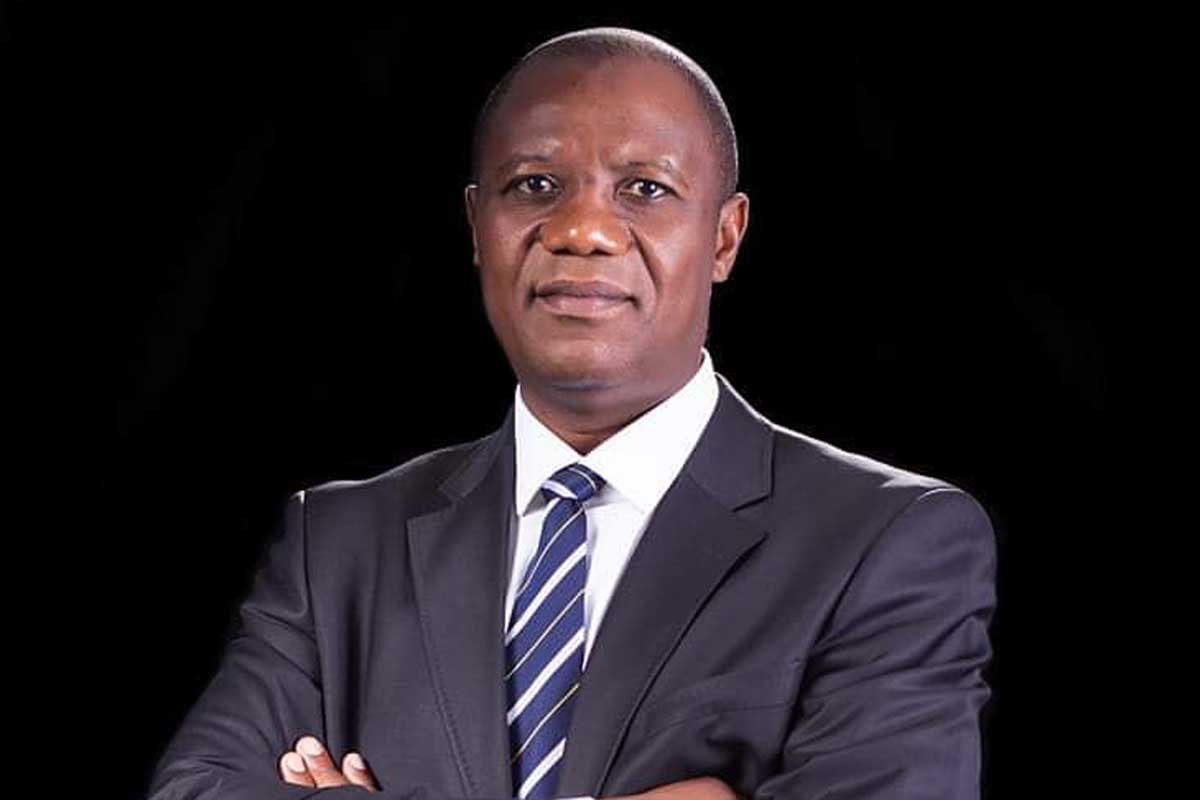 In his thrill-a-minute tell-all exploits in court, the long-time Debswana spy revealed that Infotrac, an intelligence and security company, was hired mainly to lobby government to accede to the appointment of the now late Albert Milton to the Debswana top post.

Infotrac was apparently instructed to extend the lobby list to several government top officials including among others President Mokgweetsi Masisi (then vice president), the late former governor of Bank of Botswana, Linah Mohohlo, and former DIS Director General, Isaac Kgosi.

This was because although already earmarked for the post, Debswana suspected that Milton’s ascendency would face sabotage because he and his predecessor, Balisi Bonyongo, were love rivals.

Motshidi revealed in court on Thursday that Bonyongo believed Milton, who went ahead to become the next MD after Bonyongo until he died in 2019, had an extra marital affair with his (Bonyongo) wife. 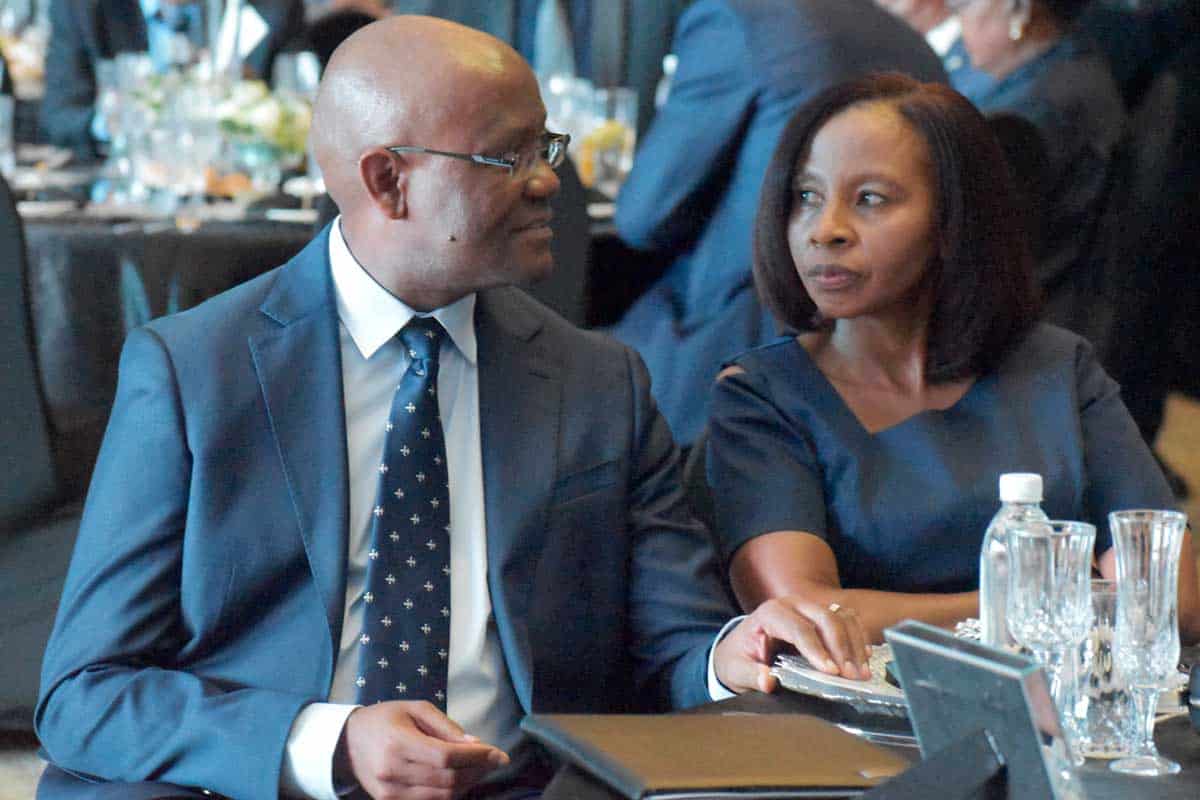 “There were pervasive fears that Bonyongo was highly likely to sabotage Milton because he (Bonyongo) strongly believed that Milton was involved in a sexual relationship with his wife. These were fears coming from Debswana Head of Security, Mpho Kewakae, and his branch heads, and further confirmed by Milton that Bonyongo was likely to sabotage him (Milton), said Motshidi in court.

Infotrac, the court heard, was involved not only to ascertain his suitability and lobby for him to become the MD, but to also advise Milton on how to manage his image to improve his chances of success.

Yesterday (Thursday), Bonyongo was expected to give evidence and possibly answer as to why he suspected the late MD had an affair with his wife.

In this article:I spy with my little eye