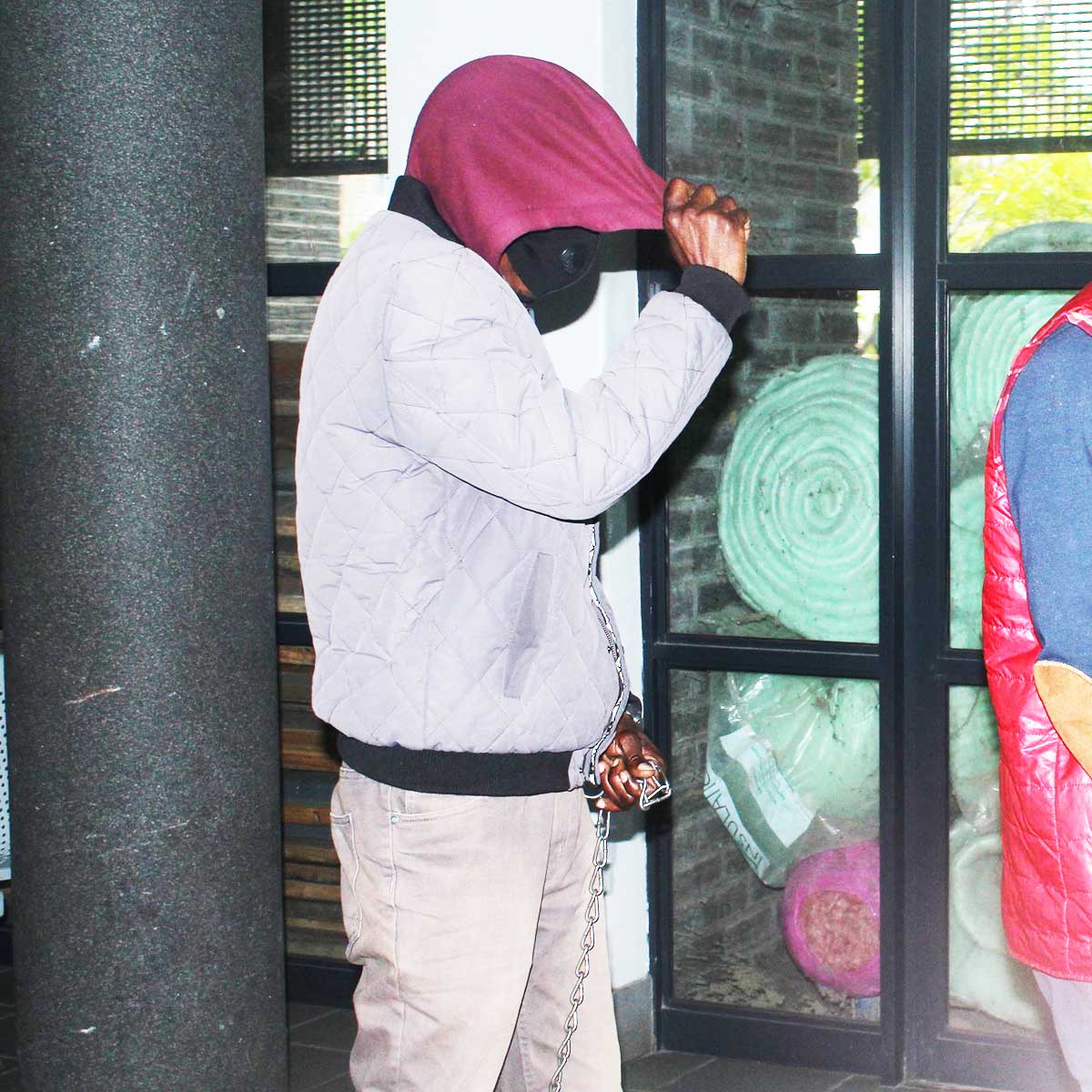 Security officer in court for threat to kill

“Ke tsile go go bolaa ke somola pelo ebe ke go e bontsha (I am going to kill you, remove your heart and show it to you).”

The above disturbing words were allegedly uttered by an angry security guard threatening to kill his colleague at work last week Friday in Francistown.

Ngwabi reported the matter to the police, who have since arrested Motswiri and arraigned him before Francistown Magistrates’ Court on Wednesday morning where he told the court that he was going to conduct his own defence.

Making sure Motswiri remains locked up until his next court appearance, Gasemotho Pitagano from the Directorate of Public Prosecution, indicated that the investigations on the matter were still continuing and therefore the accused person needed to be remanded in custody pending completion of investigations.

“We fear that if he is to be released on bail he may carry out his threat on the complainant since they are employed by the same company and both stay in Tonota,” said Pitagano.

Upon hearing that, the accused person begged for his freedom, citing that he had children he was taking care of since they lost their mother and that he left them alone.

The Investigating Officer, Detective Constable Sengwenyana Keleitse, however, maintained that Motswiri was not a bail candidate as per the reasons stated by prosecution.

He added that, at the time, they had not yet recorded the statements from the witnesses and that the witnesses were the accused’s co-workers, which might jeopardise investigations if he were to be granted bail.

“The alleged offence was committed at his workplace so I plead with this court to give us a chance to summarise our investigations,” said the detective.
Motswiri will be back in court on August 9th for status hearing coming from prison custody.

In this article:“I will kill you and remove your heart”, Court Stories, Ghetto Diaries