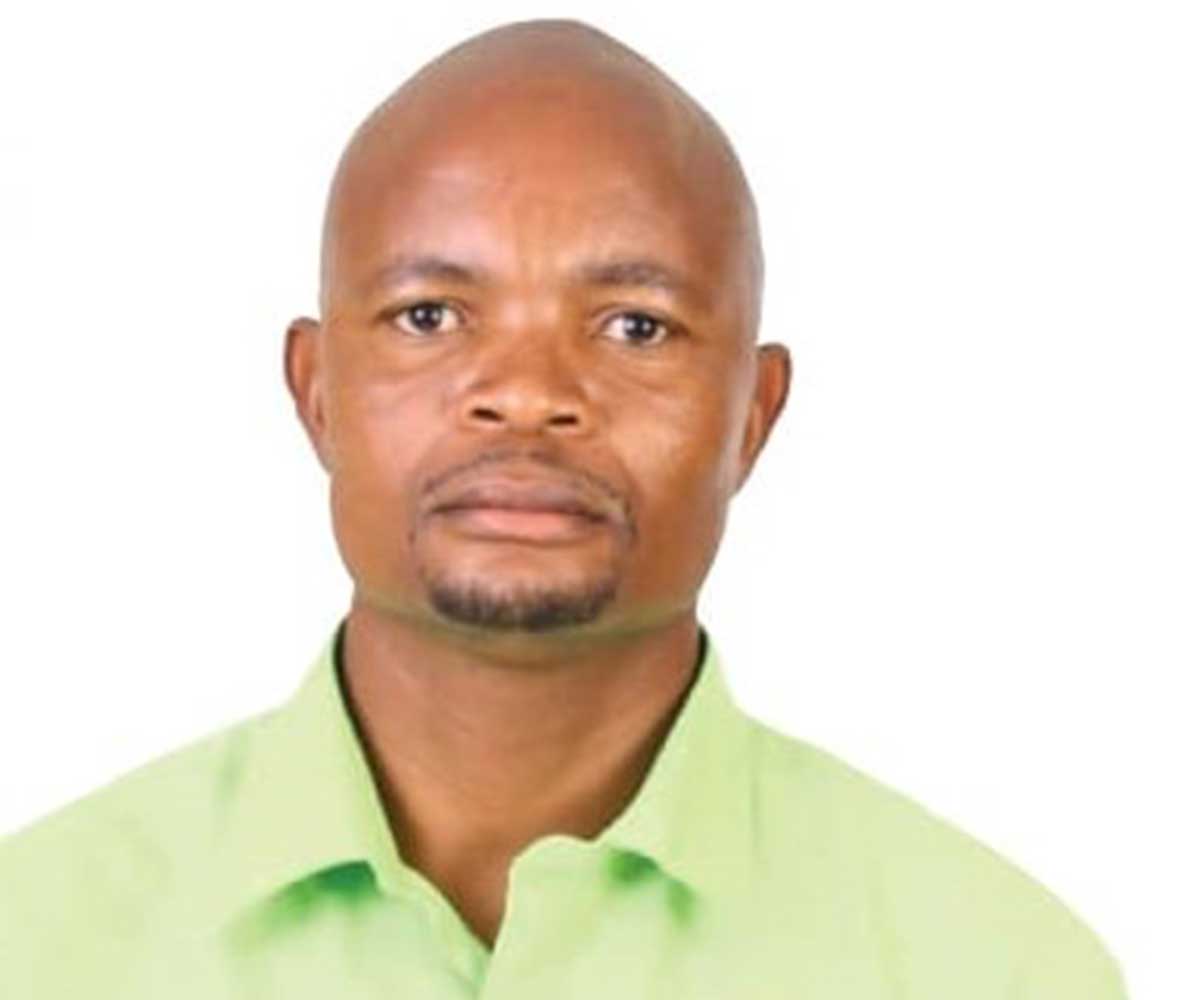 Battle lines have been drawn in the coming Moselewapula by-lections in Gerald Estate, Francistown. Three candidates are vying for the seat which fell vacant after the passing of former Councillor, Reuben Ketlhoilwe, in May.

The ruling Botswana Democratic Party (BDP) has pinned their hopes on entrepreneur and Bana Bana Ba Ntogwa Traditional Group’s front man, Ngwisiwa Ntogwa, while the Botswana Congress Party has decided to go into the fight with Mmoloki Wairi as their candidate.

Another former traditional dancer, Gift Ndanyala Tebo, was roped in belatedly to represent the Umbrella for Democratic Change (UDC) after BCP decided not to contest under the UDC symbol.

Interestingly, Tebo is a staunch member of the BCP, who now finds himself pitted against his own party.

An observer from the ward has told The Voice that Tebo is now being viewed as a traitor by BCP members. 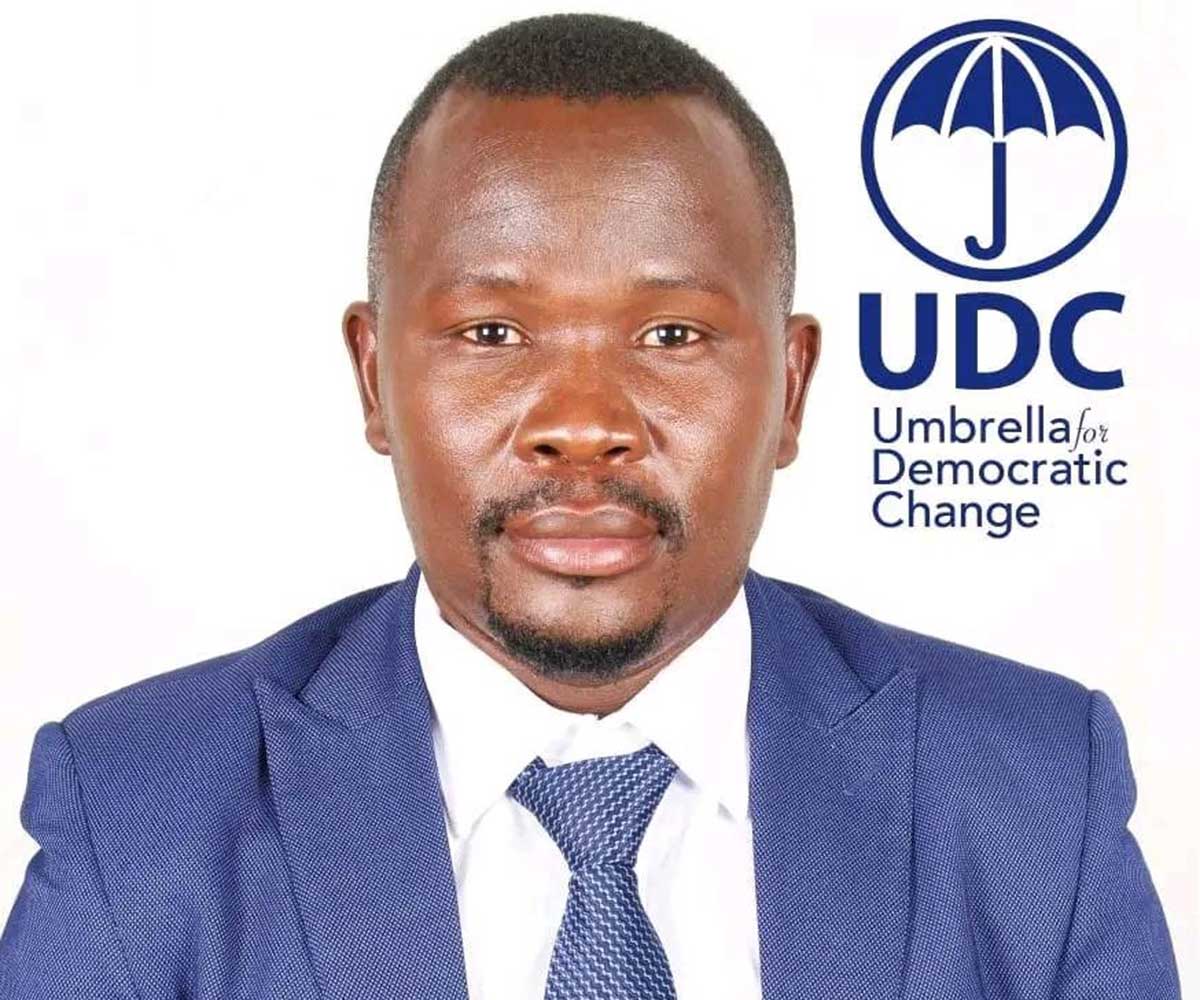 UNDER THE UMBRELLA:
Gift Tebo

“A rift has been created, the people he used to talk to on a daily basis no longer want anything to do with him,” said the BCP veteran.

The veteran politician, who has also served both parties, said a lot of BCP cadres in Gerald have vowed to vote their party back in power.

“They’re done with the UDC,” he said.

His sentiments were shared by the BCP Campaign Manager, Councillor, Imphimethus Mabutho.

In an interview with The Voice, Mabutho said there’re some people who don’t even know their candidate, but have assured the BCP of their vote.

“The reality is everyone in Moselewapula is a BCP member, so we are going to win this ward. We’re very confident, and everyone is positive on the ground,” Mabutho said.

So confident of this victory is Mabutho that he has predicted that BDP will come a distant third.

“The battle is between us and UDC. Remember, BDP has only won two out of 13 by-elections, the battle unfortunately due to the recent squabbles, is between the opposition parties,” he said.

Despite Mabutho’s confidence, a BCP veteran has cautioned against complacency, warning that Member of Parliament for Francistown West, Ignatius Moswaane, could be a factor in the fierce contest. 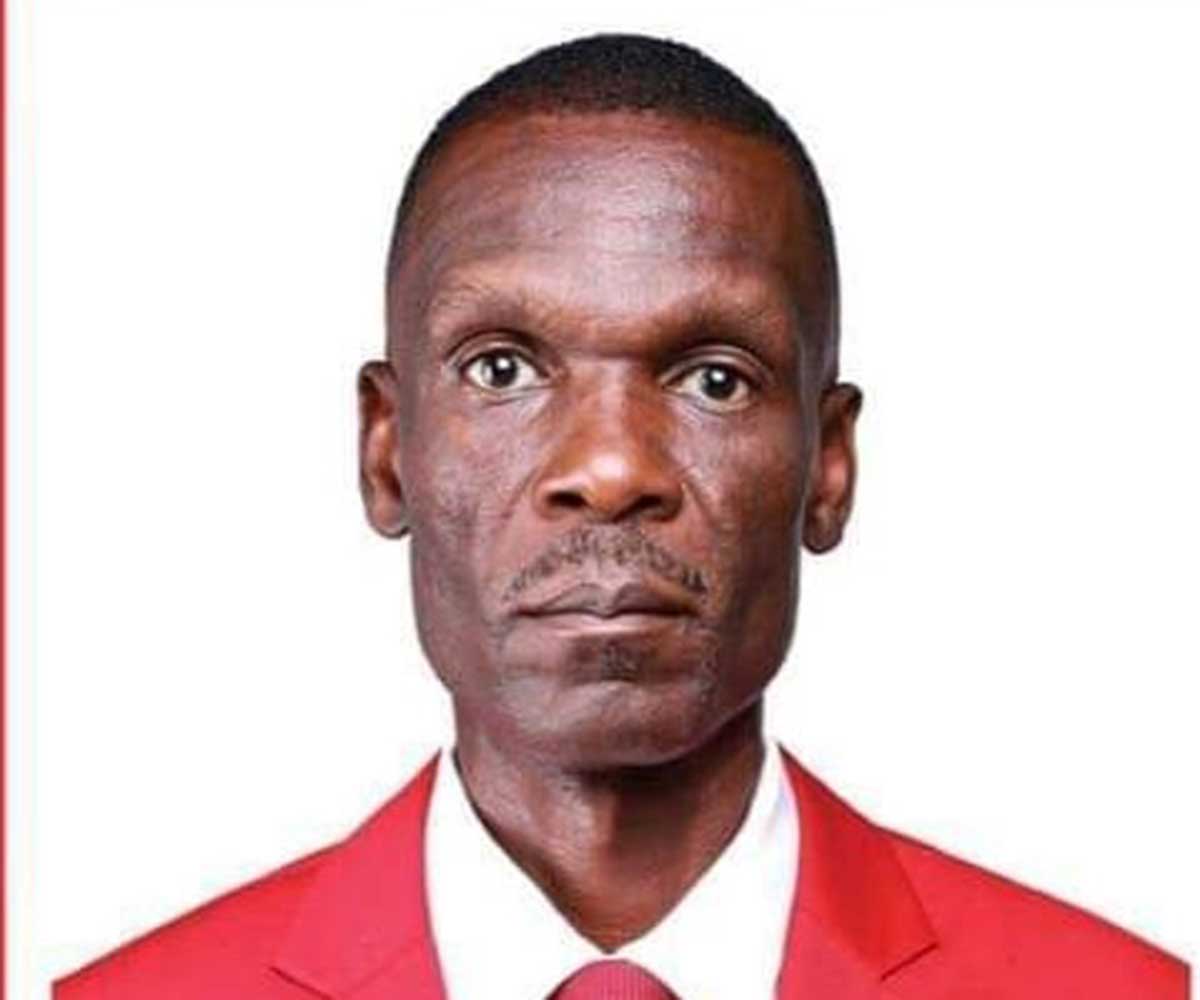 “The UDC campaign has been lukewarm, mainly because their candidate was announced late, and Moswaane has been away on parliamentary duties,” he said.

The veteran believes when Moswaane returns from Malawi this week, opinion could be tilted in favour of the UDC.

“He had his preferred candidate, but once he throws his weight behind Tebo, we could see a very tight contest between BCP and UDC,” he said.

The ward has always been closely contested. In the 2018 by-elections that ushered in Ketlhoilwe following the passing of former Deputy Mayor, Lechedzani Mudenga, UDC garnered 317 votes to BDP’s 285, while Alliance for Progressives (AP) came a distant third with 139 votes.

The gap narrowed from 32 to only 29 votes in the 2019 general elections, UDC retaining the seat with 579 votes to BDP’s 550, while AP and Botswana Patriotic Front (BPF) came third and fourth with 196 and 47 votes respectively.

In this article:It's BCP against BCP