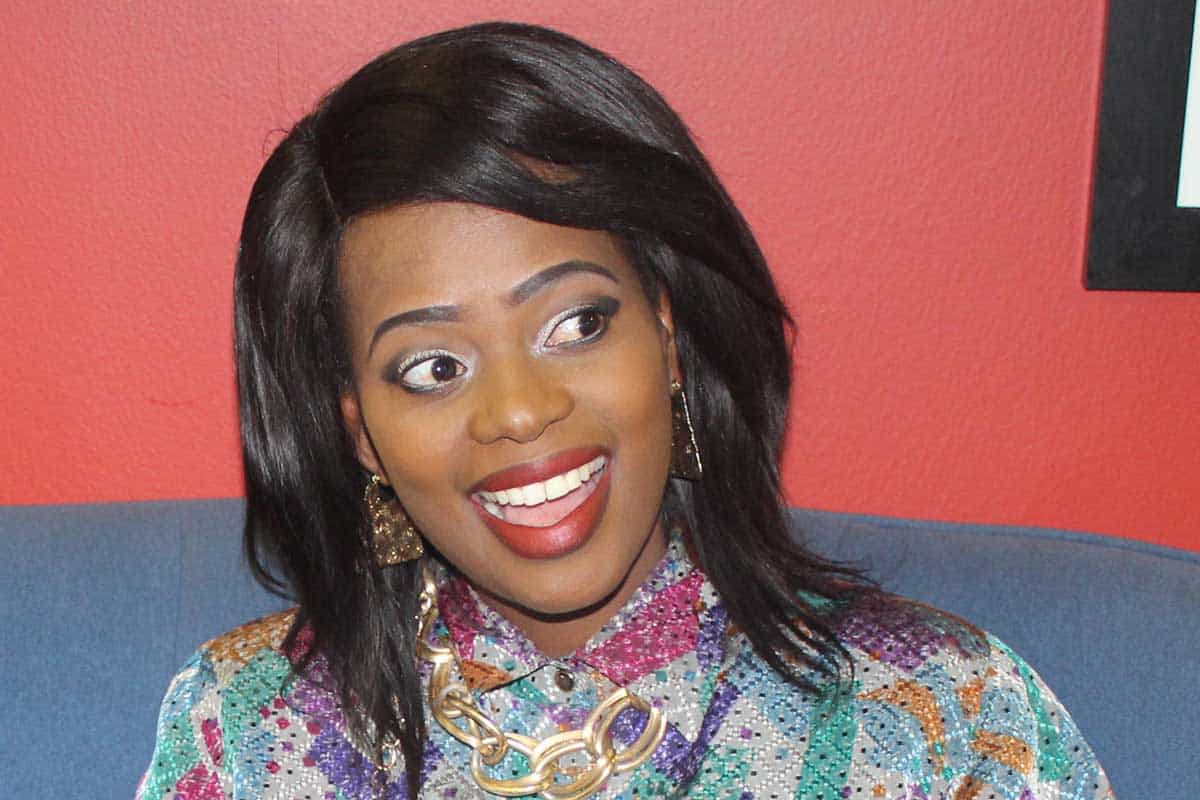 Close to 18 councillors from Gaborone City Council have formed a faction called Janjaweed as they mobilise for the removal of the City Mayor, Father Maphongo.

Janjaweed is named after the Arab militia active in Sudan particularly in the Darfur region.

The local group, which is alleged to be backing Itumeleng ward Councillor, Motamma Horatius to take over from Maphongo, is said to have done its home work and waiting for the Mayor’s term to come to an end, sometime in June, before they pounce. 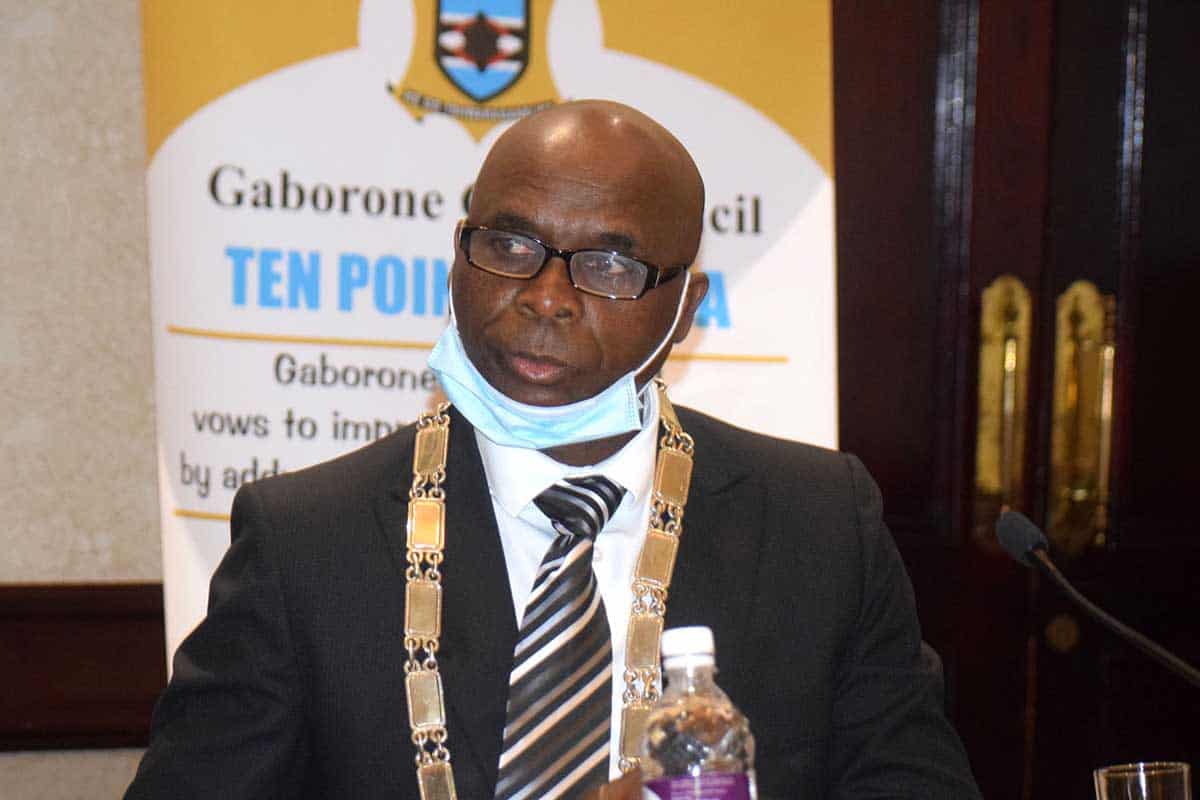 Apparently, Horatius has the backing of some of the opposition councillors who supported her when she was elected Council’s Finance Committee Chairperson.

“The problem with councillors is that they can assure you of a vote or support, but when an instruction is given to them during party caucus, they change and follow what the instruction says. Horatius may be having numbers now but that doesn’t guarantee a seat,” said a reliable source.

However, Horatius has confirmed her interest in the mayoral seat.

“My goal is to see a woman leading this city. We have been talking about empowering women and youth and I think the time is now,” said Horatius.

She added that there is need to have a leader who is in touch with women and youth issues and also having the people’s interest at heart.

However, she refused to say whether the current leadership was lacking in that regard.

Meanwhile, Maphongo promised to call back with a comment on the matter but never did.