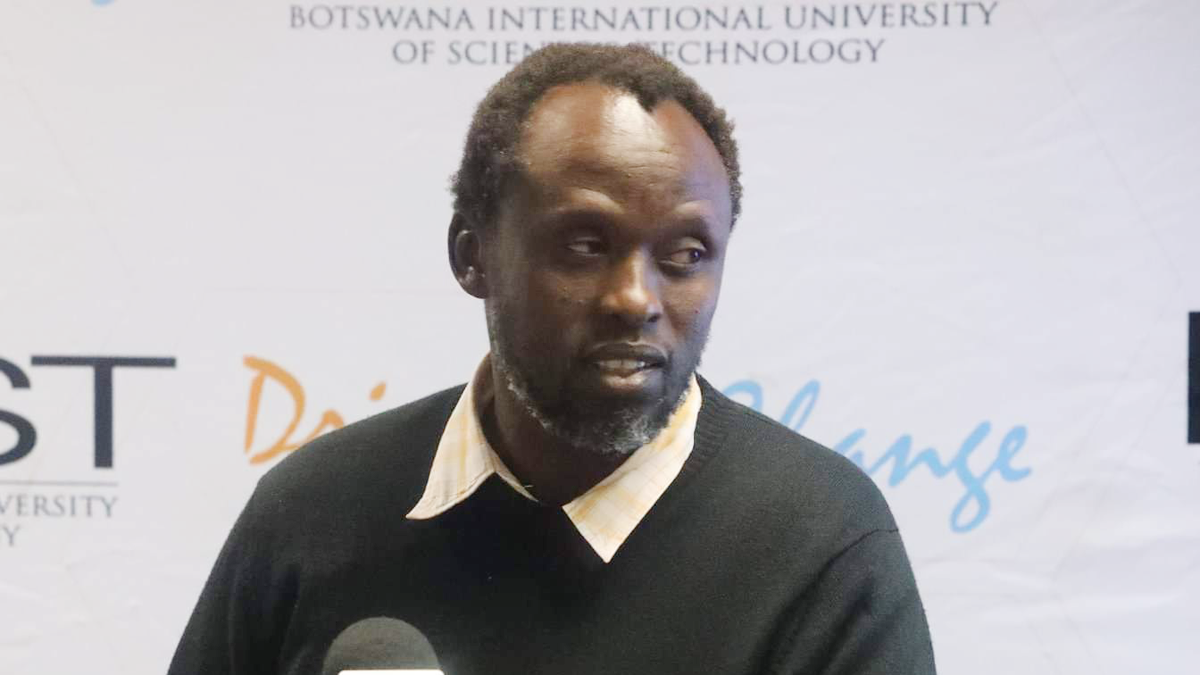 For the first time at a MISA-Botswana AGM I witnessed scenes reminiscent of a barroom melee.

Young, inebriated students led by Spike Ganetsang and Philemon Mmeso, transported in combi’s to vote for a candidate who contrary to ‘our value system’ holds political office.

These potential voters arrived late for the AGM because they were allegedly eating breakfast and we waited patiently for them to arrive.

Spencer Mogapi, Outsa Mokone and Emang Bokhutlo went AWOL as we faced a fracas the nature of which we had not witnessed in the fraternity.

I was also surprised by the number of state media at the Annual General Meeting and the attempts by one to make the meeting ungovernable.

We will not allow opportunists to attend our fraternal meetings drunk and willfully sabotage healthy inclusive debate withxenophobic songs during discussions with the deliberate intent of maiming the democratic process.

It is also a matter of concern that MISA-Botswana did not circulate a code of conduct for elections and an agenda for meet timeously.

That there were also no audited financial results discussed for approval by members.

This is profoundly disturbing given events leading to this event.

I for one approached National Director of MISA-Botswana seeking clarification on membership fees and cut off period for payments for subscriptions.

I did so because of my growing frustration at the increasing ‘support’by private media of the Media Practitioners’ Association Bill.

Their motives are similarly nefarious and repugnant.

We do not want it. It is nothing personal.

It is prelude for dictatorial tendencies.

Our concerns around Act are a matter of public record.

I however cannot claim to talk on behalf of the National Director-MISA Botswana Tefo Phatshwane, Spencer Mogapi Life time leader of the Botswana Editors Forum, his partner in ‘crime’Outsa Mokone Publisher of Sunday Standard and my good friend Emang Bokhutlo.

It is comical for MISA-Botswana and Minister of State President Kabo Morwaeng to allege that the Media Practitioners’ Association Bill on 21 June 2022 involved consultations with stakeholders including Botswana Media and Allied Workers Union and the Press Council of Botswana.

Presumably there is a written position statement that can be shared to buttress their assertions.

It will allow us to identify gaps if any between position of independent journalists and Government.

There is a precedent. We developed one for the Media Practitioners Act.

I say this tongue in cheek because this characterisation of events is disingenuous and involves the mutilation of certain basic facts.

The Union referred to is a one man show with no record supporting the rights of media workers in Botswana.

Lots of media workers have lost their jobs over the 3 years owing to declining revenues in the private media.

A problem exacerbated by Government placing most of its adverts with the Daily News and State media.

This has often been done to exclusion of the private media.

They have never been represented by any union.

It however has provided a meaningful livelihood for its Guardian Monsieur Mmeso, who lacks the courage and conviction of a previous activist Rampholo ‘Çharmza’ Molefe.

Whereas the Press Council of Botswana(PCB), on whose board I sit has not operated ever since its Chairperson Aubrey Lute refused to co-operate with auditors KPMG, who were auditing its books.

What is more disconcerting in relation to Lute is that he unilaterally signed authorisation for stop orders to the bank account of the former Executive Secretary without seeking board approval.

But he had the audacity to report to the Board that the secretariat was acting unilaterally.

Yet he expected collective responsibility for his sheninagans because he strangely enough enjoyed the support of Dikarabo Ramadubu and Prof Tachilisa Badala Balule.

Robust audits are necessary across the board so we can identify gaps in our structures and implement corrective measures.

Otherwise we will have independent, robust oversight institutions which enjoyed strong stakeholder support rendered irrelevant and dysfunctional because of a few individuals with a delusional sense of personal entitlement.

We need to take strong punitive actions against these self-serving charlatans.

We should not leave them alone to walk off into the sunset.

It does not matter if it is Press Council of Botswana, SAMDEF or MISA-Botswana.

We need to demand certain standards of governance from our representatives.

We demand these standards from the President in his dealings with his subordinates.

We now need to eat our own medicine or suffer a credibility problem.

A reputable and respected organization like MISA built over time with members cannot be told that it got donor funding from AED, OSISA and collected over P500,000 from selling property used for back salaries for unspecified work without providing credible or independent assessment by accounting auditors.

MISA-Botswana is not a spaza shop.

It is nobody’s cash cow.

It is owned by us as a collective of media workers from all walks of life.

A position made on its behalf should reflect the collective input of all these stakeholders in the main.

Not a tiny but influential minority of writers with bourgeoisie tendencies with unfettered access to government officials.

Let me put it on record that I convened the meeting where Mmeso, was elected interim President of the BOMAWU.

He has never been appointed President at an AGM and therefore lacks legitimacy.

Ganetsang also voluntarily of his own cognisance stepped down from his involvement in the Editors Forum to join the BDP Communications Sub Committee.

His desire to become MISA-Botswana Chairperson, is very disturbing at a time when we have a Bill approved by Parliament effectively trying to muzzle private media.

We cannot rest on our laurels now and take the few freedoms we enjoy for granted.

We succeeded in getting the AGM postponed.

We now need to build the checks and balances required to prevent a similar set of circumstances to the disgraceful behaviour we saw over the weekend, to protect our rights and privileges into posterity. 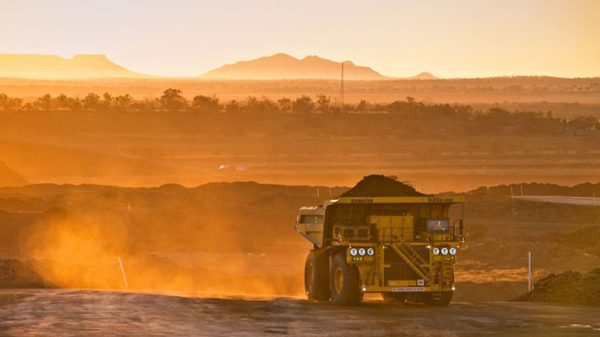 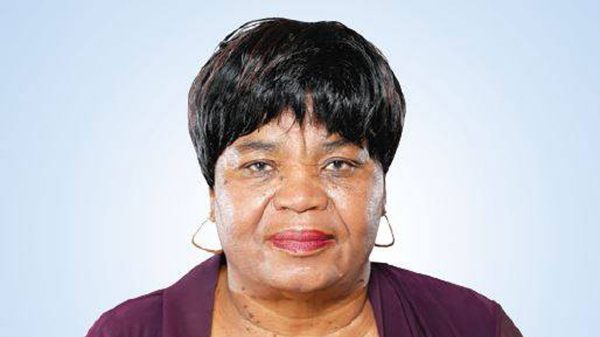 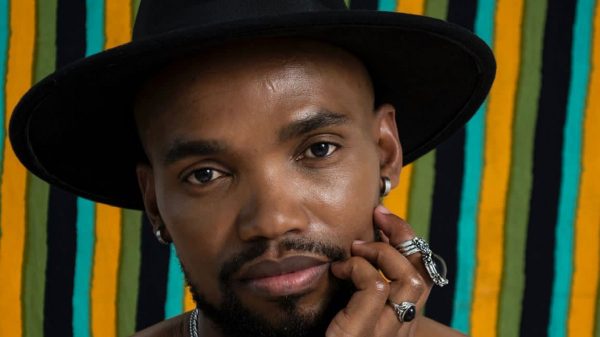