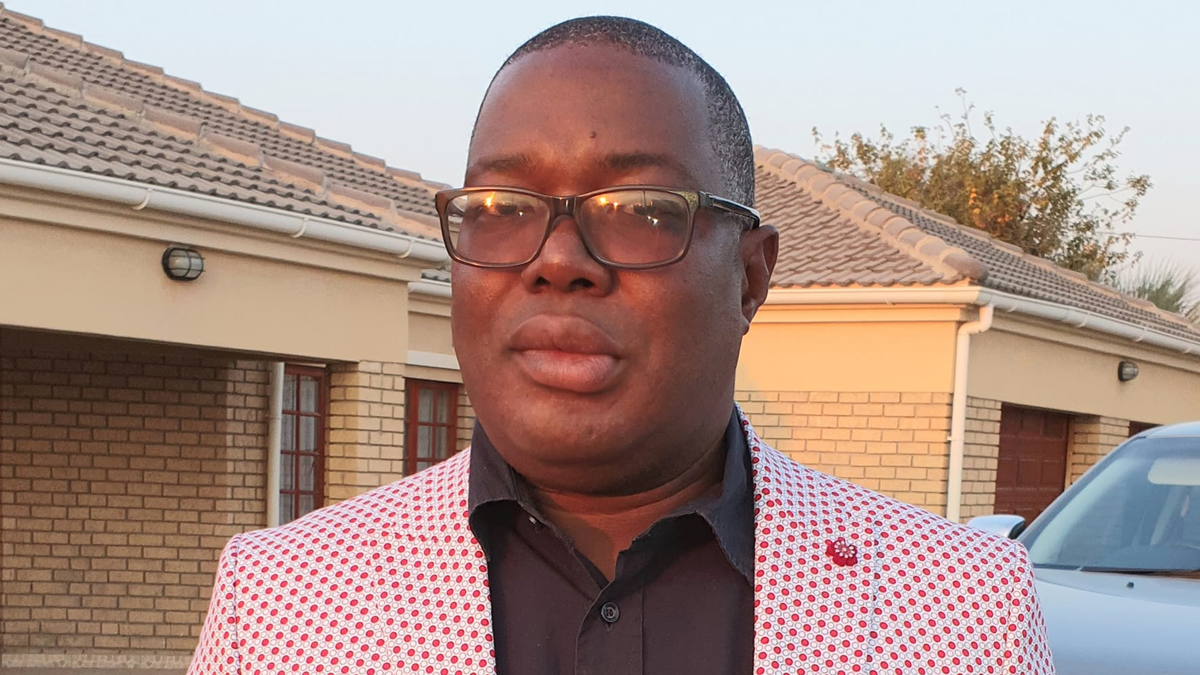 The region is said to have gone all out to campaign for the position, which they believe will help them reverse the devastating loss they suffered against the country’s main opposition party, Umbrella for Democratic Change (UDC) in the last general elections.

“We suffered a heavy loss in 2019 and we believe we can reclaim the constituencies once we have somebody sitting in the executive committee. That is our strategy,” explained councillor Mphoyamodimo Lepodisi who is a regional campaign agent for this course.

Lepodisi added that what they are building is a formidable team that will ensure all constituencies in their region are not starved of any developmental needs hence they want direct links to the government enclave and to win back favour with the electorates.

“We lost because a link was cut and our campaign was weakened as a result,” added Lepodisi.

In the North West lobby list is the vice President Slumber Tsogwane who will be contesting for chairmanship, with Kario as Secretary General and cabinet minister, Lemogang Kwape as Deputy Secretary General.

Next month, the BDP is expected to elect a new leadership as the party prepares for 2024 general elections. Pitting president Mokgweetsi Masisi’s supporters against those of his predecessor, the BDP congress is expected to produce a firmer foundation over a seething hotbed of defiant membership as it seeks Masisi’s second and last term in office.

As of this week, names of those who seek to run for central committee positions were coming in, with Kario having confirmed his interest.

In an interview this week, regional chairperson Reaboka Mbulawa confirmed their support for Kario and stated that out of 12 regions they are already enjoying the backing of eight.

“Electing an SG from our region will be strategic in that we are the only region in the country which is within a UDC stronghold, both at parliament and the council. We do not have MPs or Ministers to connect us directly with government enclave save for (Machana) Shamukuni who is in the pheriphery,” added Mbulawa.

Mbulawa noted that, “We have many challenges in our region including human-wildlife conflict, outbreaks of diseases both for animals and people and many other challenges which are unique from other constituencies in the country hence we are saying if we want to retain power as BDP, we should not take chances by not reclaiming the North West District.”

Currently all four North West constituencies which are Ngami, Okavango, Maun West and Maun East are under the UDC while the fifth, Chobe is under BDP. The North West District council is also under UDC leadership.