ON THE RISE: KBL looking to bounce back

Despite a ban on alcohol trading earlier this year which lasted for two months, Kgalagadi Breweries Limited (KBL) has seen its profit for the half-year period grow by a staggering 171 percent.

Sechaba Brewery Holdings Limited (SBHL) which is the parent company to KBL announced this week that a jump in profits was due to an increase in volumes sold during the period which increased by 28 percent.

“What is to be noted is that in the prior year, the first half of the year had in it, stringent measures by the government of Botswana to curb COVID-19 which included the ban on the sale of alcohol for a significant portion of 2020 half-year,” said SBHL Managing Director, Faith Nteta.

However, the financial year 2021, according to Nteta, had fewer measures that impacted trade than in the prior year.

KBL has been experiencing the worst since the outbreak of Covid-19 as the government, time and again, imposed a ban on the sale of alcohol as a way to curb the spread of the virus.

KBL Head of Corporate Affairs, Masegonyana Madisa recently told The Voice that since the initial ban on alcohol sales last year, the brewery has lost a cumulative P1.3 billion in revenue.

The loss in revenue for KBL meant the government also lost on key revenue through excise and levies which Madisa estimates to be around P121 million.

However, the company has withstood those challenges to post an impressive P74.8 million as profits for the half period ended June 2021, compared to a profit of P35.3 million made during the same period last year.

While Botswana has experienced Covid-19 viral new strains which have delayed the return to normal economic trading activity, Nteta says the recent progress in the vaccination roll-out programme has raised hope on the return to normalcy for the economy.

“That said, the post-pandemic age is not short on uncertainty, but SBHL remains, agile adaptable, and positive that growth is both possible and inevitable,” said Nteta. 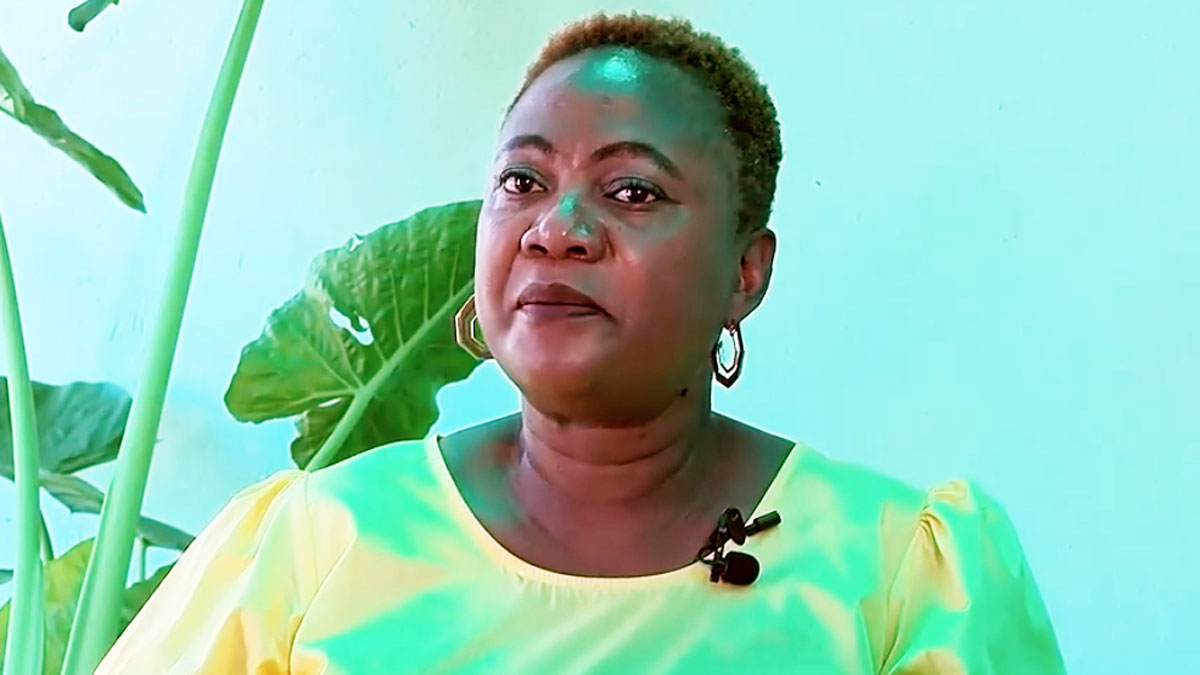