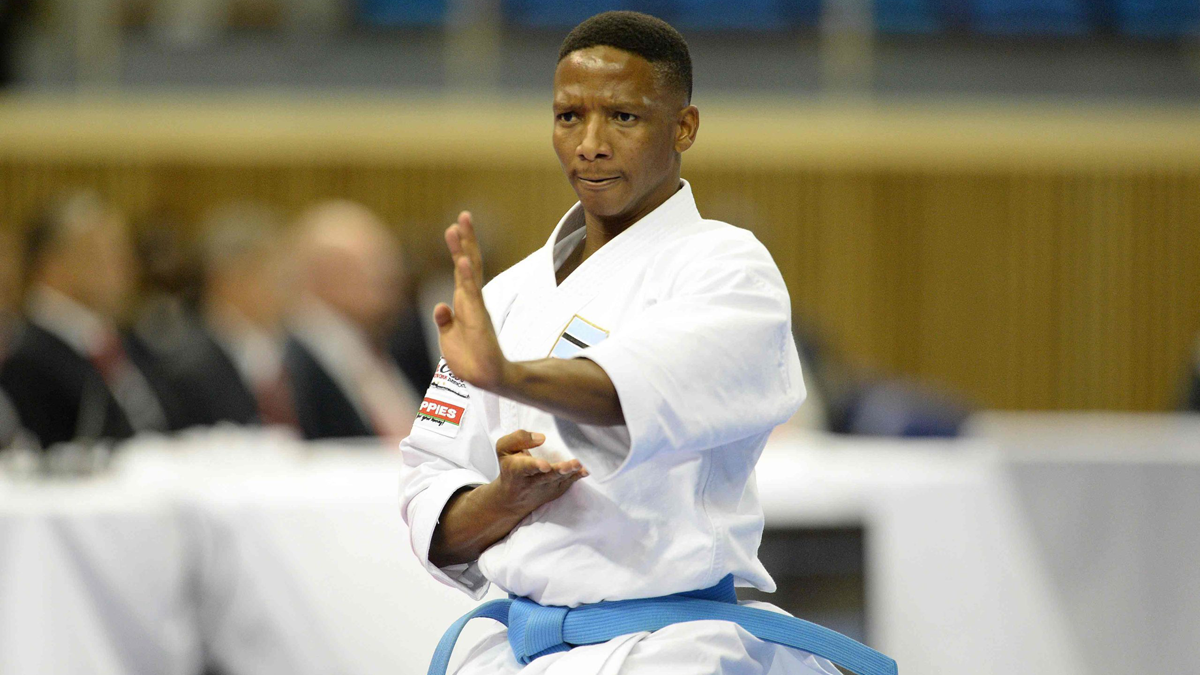 At the centre of this threatening inferno is the missing Financial Report, which the Executive Committee reported was not yet ready to be shared with affiliates.

However, in the same breath, the committee made a promise to avail the report in four days on the 15th June. It’s been three weeks and BOKA has failed to keep their promise, adding more fuel to an already raging fire sweeping through the disciplined sport.

A source revealed to Voice Sport that financial statements from the Region 5 Championship Games held in Durban from 26-29th May are yet to be retired.

“For this reason, we’re demanding a Special General Meeting (SGM),” said the source.

Perhaps sensing the agitation from members, BOKA wrote a letter dated 2 July apologising for the continued delay in availing the report.

One of the reasons advanced was that the treasurer is out of the country, and the report will only be available on his return.

“However affiliates are having none of it, and are pressing ahead with their request for an SGM in order to address the elephant in the room,” Voice Sport learnt.

“Financial accountability forms the core of all institutions and we were hoping that the executive committee would treat all financial matters with utmost and meticulous attention,” read part of the petition.

Therefore the six federations believe since they gave BOKA ample time to prepare the report they now demand that SGM be convened on the 9th of July for BOKA to submit the financial reports and for members to deliberate on them.

According to the constitution an SGM can be called by either BOKA or the general membership to discuss issues that may require attention as determined by the Executive Commitee or member federations. An SGM also requires a quorum of 2/3 majority of the association’s membership –a clause which the six federations currently meet.

Reached for comment BOKA’s mouthpiece Isaiah Ramontshonyane said they have received the petition but he is not in a position to share much details.

“There is an executive committee meeting today(Wednesday) so most of the issues I can only address them after the meeting,” he said.