The artist, who broke into the scene with his 2010 single ‘It’s music forever’, went into a long hiatus, finally reappearing last year with the single ‘It’s enough’, a tribute to Gender Based Violence victims.

Unlike his peers who embraced Amapiano, Kwaito Mental has remained true to the old school genre.

The new single was produced by Dubblin at DNX Records, and was recorded by Jay-Traxy at True African studios.

Advertisement. Scroll to continue reading.
In this article:Entertainment, Grooving in the Ghetto (GiG), Jay-Traxy, Lebogang Mahlakata 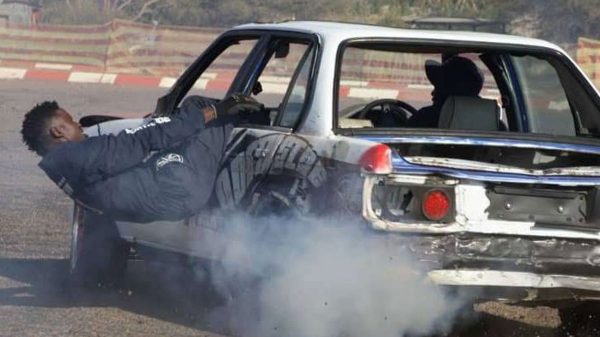