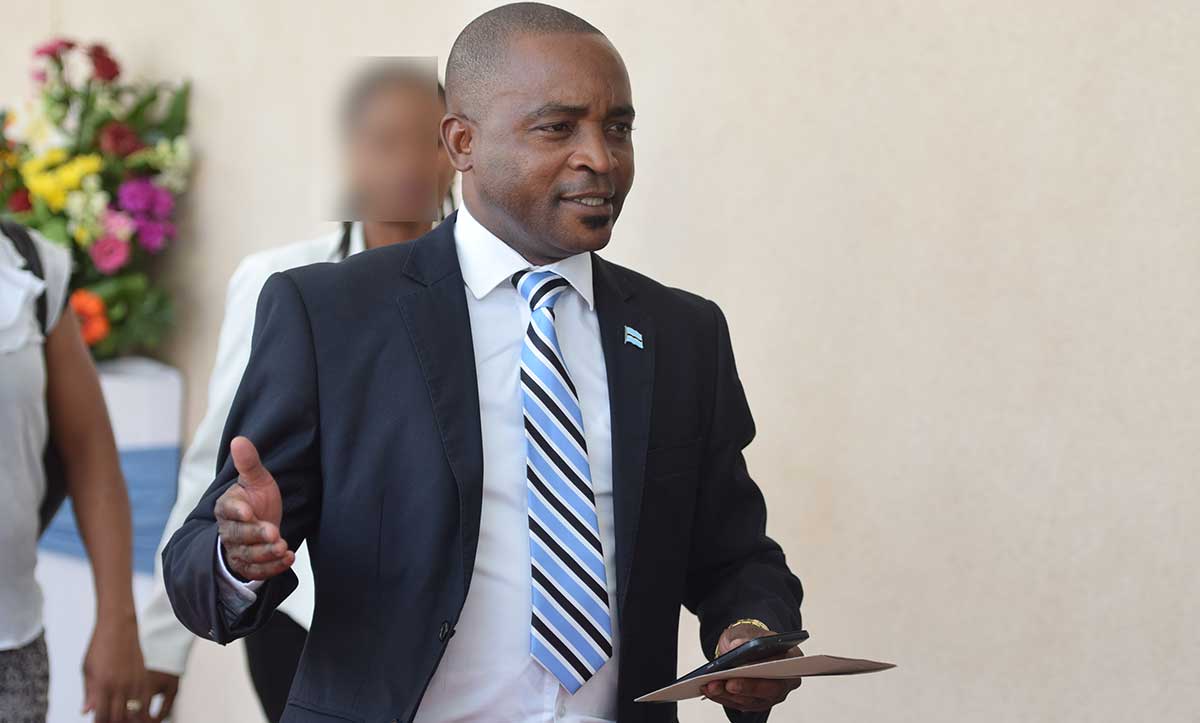 WATCH: Former Member of Parliament, Bagalatia Arone’s apparent master plan for Botswana Patriotic Front has been leaked in a voice note believed to be of the former Okavango legislator

In the recording that is circulating on social media, the voice note addresses a prophet in Moshupa suggesting that Arone is not joining the BPF alone but is also recruiting former Trade Minister, Bogolo Kenewendo, to join and become the BPF President.

Kenewendo, according to the voice note will be expected to challenge Vice President, Slumber Tsogwane in Boteti Constituency.

When asked to comment on the leaked voice note, Arone was reluctant to confirm or deny its authenticity as he said he was still busy.