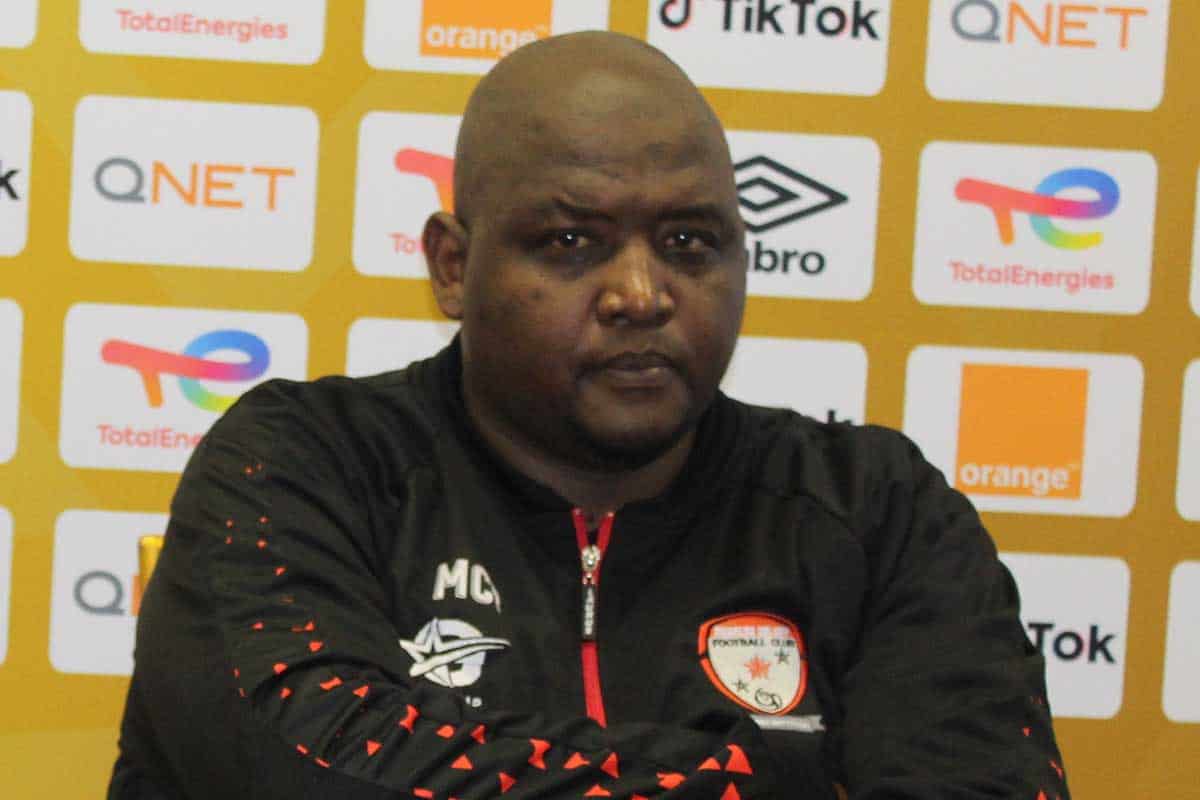 After a mixed CAF Champions League crusade, in which the highs of becoming just the second local side to qualify for the group stages were followed by the lows of picking up a single point, Jwaneng Galaxy are hungry for another taste of African adventure.

The defending Botswana champions will likely have to wait at least another year before dining with the continent’s elite, however, as Gaborone United are rapidly closing in on Galaxy’s controversially won crown.

The mining outfit’s quickest route back to Africa looks like the FA Orange Cup, where a place in CAF’s Confederations Cup awaits the winner – they start this journey next Sunday with a tricky tie against Mogoditshane Fighters.

Reflecting on the rollercoaster ride in an exclusive interview with Voice Sport this week, Galaxy Coach, Morena Ramoreboli, described the experience of competing against Africa’s best as ‘eye-opening’.

Although he admitted their campaign ultimately fizzled out in the end, Ramoreboli insisted his team had gained much from the tournament.

He is desperate for another bite.

“Participating in the CAF Champions League group stages for first time, you learn so much that you wish for another opportunity to go and rectify your mistakes and implement all the things you have learnt,” said the South African.

Galaxy progressed to the last 16 of the competition – Township Rollers in 2018 are the only other BPL side to achieve such a feat – after a remarkable comeback against Tanzania’s Simba FC. Seemingly down and out in Dar es Salaam, three second half goals saw them rescue a 3-3 draw to go through.

Their reward was to be placed in a daunting group that included Tunisian titans, ES Tunis and ES Sahel, as well as Algeria’s CR Belouizdad. 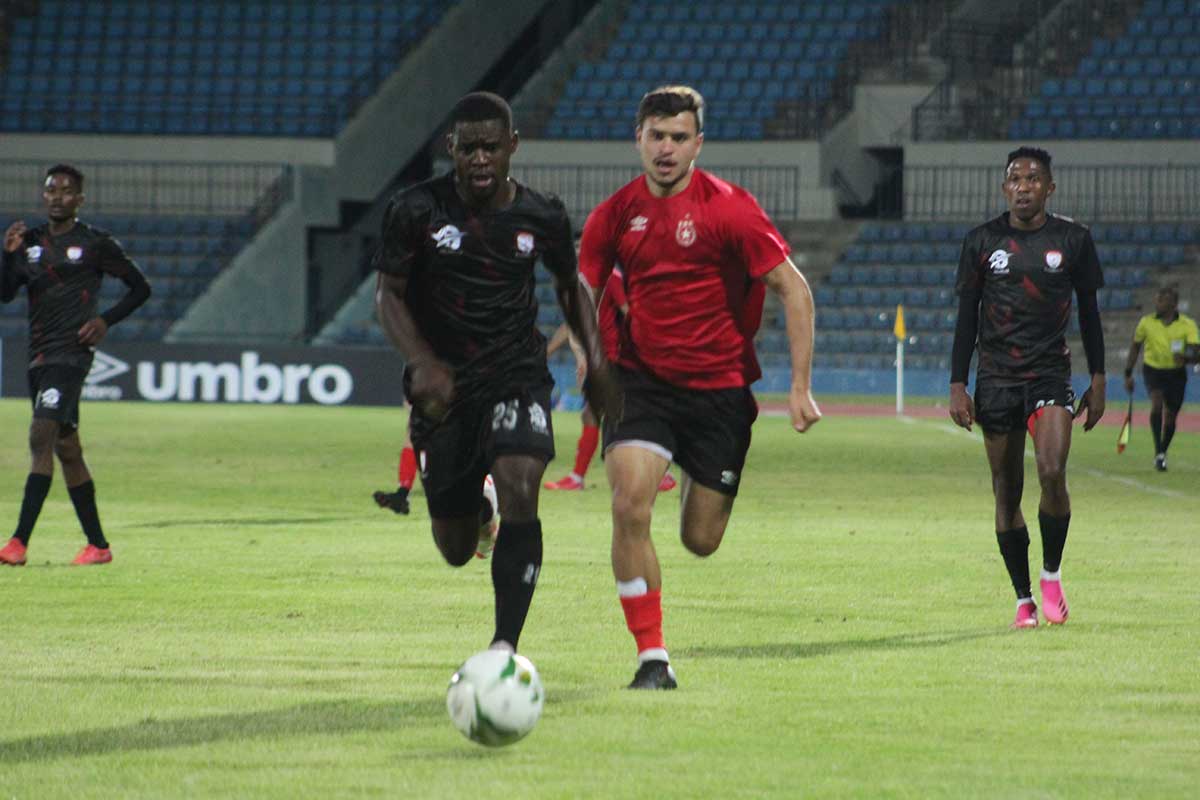 IN ANOTHER GALAXY: Home against ES Sahel

“We were drawn with some of the best teams in Africa in terms of performance and success. They are vastly experienced at this level whereas we are not so, it was always going to be tough,” noted Ramoreboli.

Indeed, with numerous continental titles between them and one of the teams led by a World Cup winning coach in former French boss, Roger Lemerre, it is hardly surprising Galaxy found the going tough.

A return of one point from six games reflects this. However, Ramoreboli was adamant that didn’t tell the full story.

“I believe the boys tried their best as we managed to score a few goals even though it was not enough to ensure us safe passage to the next stage. Our preparations for these particular games were different to what my players are used to; if we can stick to this, we will definitely do better in our next campaign.”

Focusing on the positives, Ramoreboli said he was pleased with his team’s attacking build-up play, especially on both wings.

“We put more pressure on the opponents, going wide while putting in crosses to create goal scoring opportunities,” said the mentor.

While he was impressed with his side’s creativity, the coach was less complimentary about a defence that conceded 17 times – six more than anyone else at that stage of the competition (Al Merrikh of Sudan shipped 11 goals in Group A).

“I looked closely to the number of goals we conceded, which played a vital role in our struggles. Defensively, lack of concentration contributed immensely in denying us a possibility of getting at least a win. There were also a few individual errors, which are part of the game, but we need to work on reducing these mistakes to be a better team,” was his forthright analysis.

Summing up the Group Stage experience, Ramoreboli concluded, “As for the performance and display, I cannot fault the team because we played good football even though our defensive approach was a challenge.”

Advertisement
Related Topics:Lessons learnt
Up Next