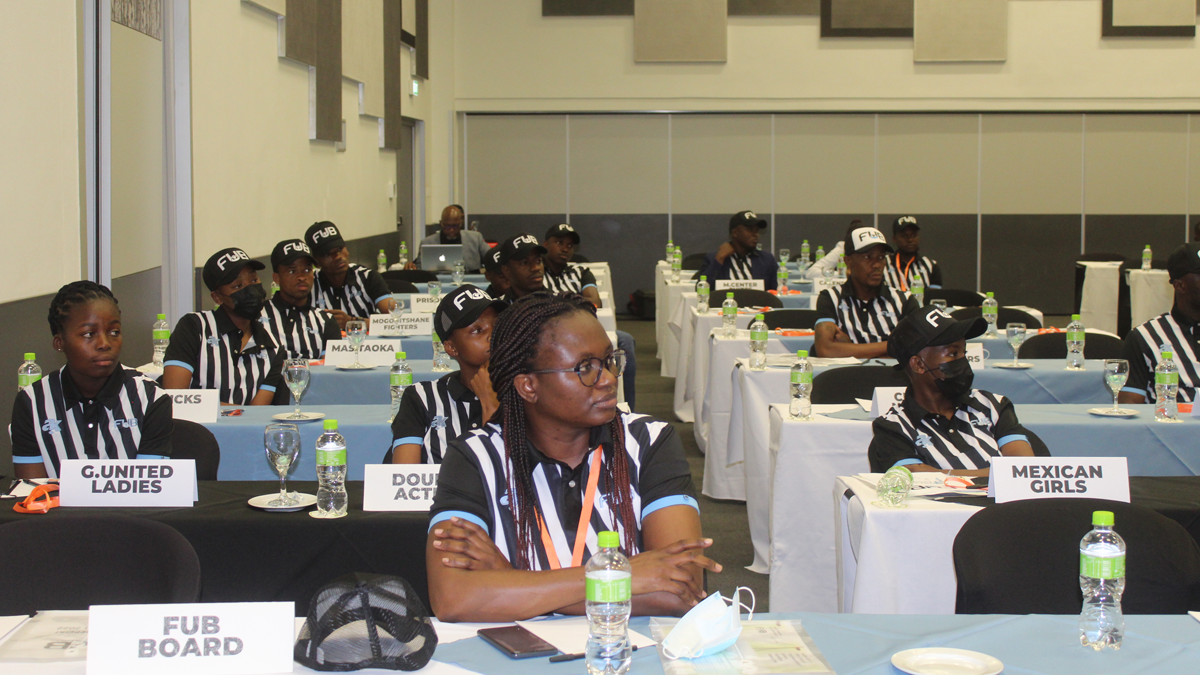 On 28th August, 2018, almost four years ago, then Manchester United manager, Jose Mourinho, famously stormed out of a press conference, demanding more respect from the media.

Holding up three fingers to symbolise the three Premier League titles he had won, the Portuguese tactician ranted in his raspy voice, “Respect, respect, respect!”

Closer to home, and Botswana Federation of Trade Unions (BFTU) Secretary General, Thusang Butale, has advised local footballers to show the same respect to their contracts. 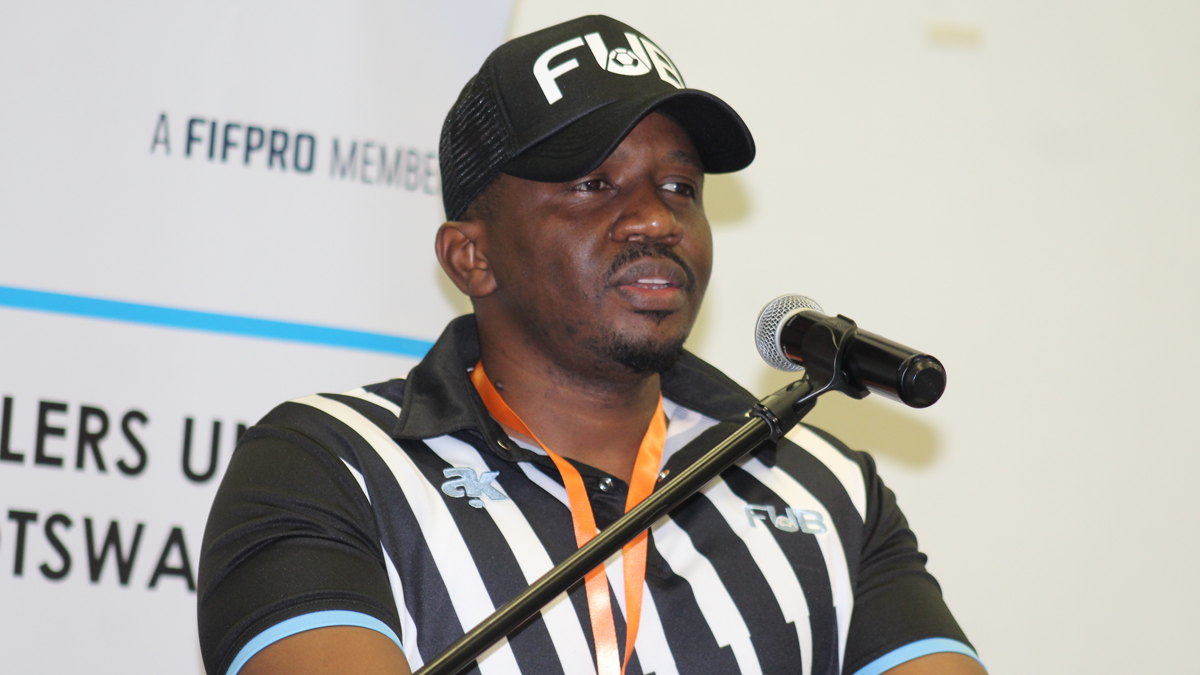 Speaking at the annual Footballers Union Botswana (FUB) congress in Gaborone over the weekend, Butale urged players to take their profession seriously and stop playing in social ‘Sunday soccer’ games.

“How do you expect fans to take you seriously if you are seen playing with amateurs? Do you think they will buy tickets to watch you play in the league when they can interact with you for free? You have to jealously guard your profession to make it even more attractive. As the federation, we are really concerned about the trend as it will make football regress,” stormed Butale, adding they also face the risk of picking up serious, potentially career-ending injuries when taking part in such activities.

For his part, FUB President, Onalethata Tshekiso, said players should know their worth, noting there is no football without them. 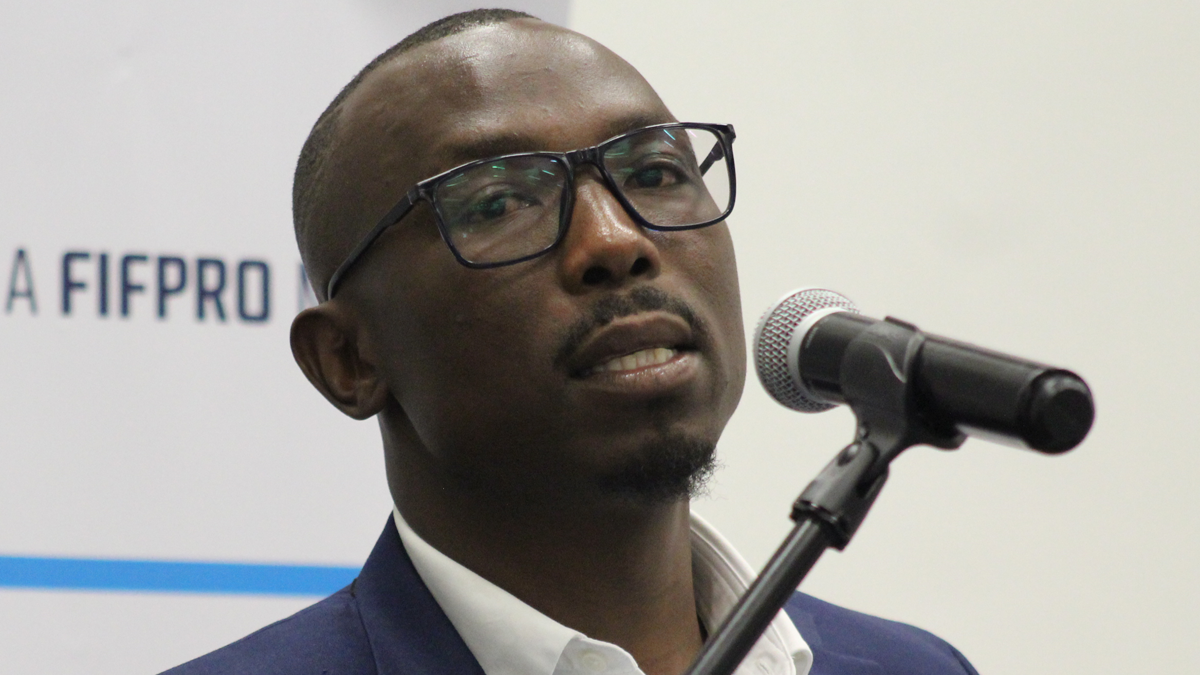 FIGHTING FOR THE PLAYERS: Tshekiso

“The last time I attended the BFA assembly, none of the speakers talked about players but there wouldn’t be that association without football players. You have the power to make things happen your way; if you decide not to play, the league will not start,” fired Tshekiso.

“The other thing is that you need to understand your bargaining power and stop reporting your grievances at the end of the season. Report your cases of unpaid salaries as soon as possible to avoid cases dragging in court,” he concluded.

The congress was meant to discuss footballers’ challenges at work, possible solutions and opportunities available to improve their lives.