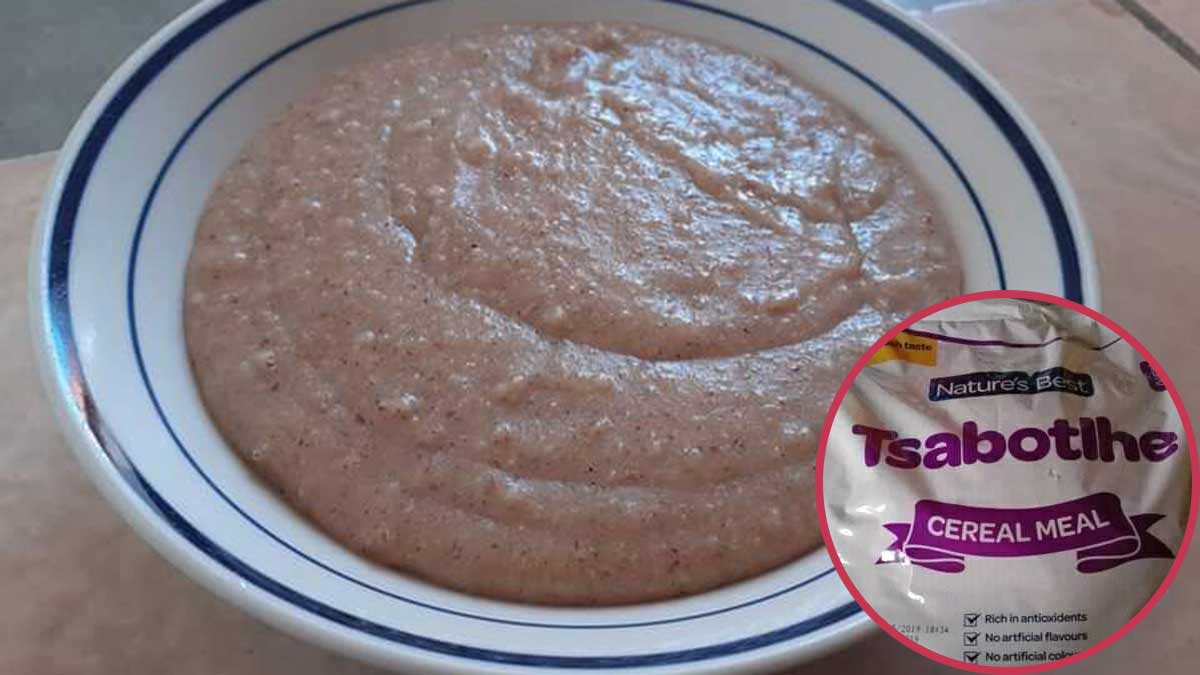 The incident, which happened last week Tuesday, was reported to Molepolole Police Station the following day on Wednesday afternoon by a neighbour who saw the man lying motionless by the fire place where he had died.

His relatives came to investigate and allegedly found a bowl of Tsabotlhe that he had eaten and vomited next to him.

He was rushed to Scottish Livingstone Hospital and certified dead on arrival.

“Since the relatives suspected foul play, we are only waiting for the post-mortem report to verify if there was any foul play,” Molepolole Police Station Commander, Superintendent Benedict Matlho, has said.

The Tsabotlhe porridge was seized as an exhibit and will be taken for testing at the police forensic laboratory.