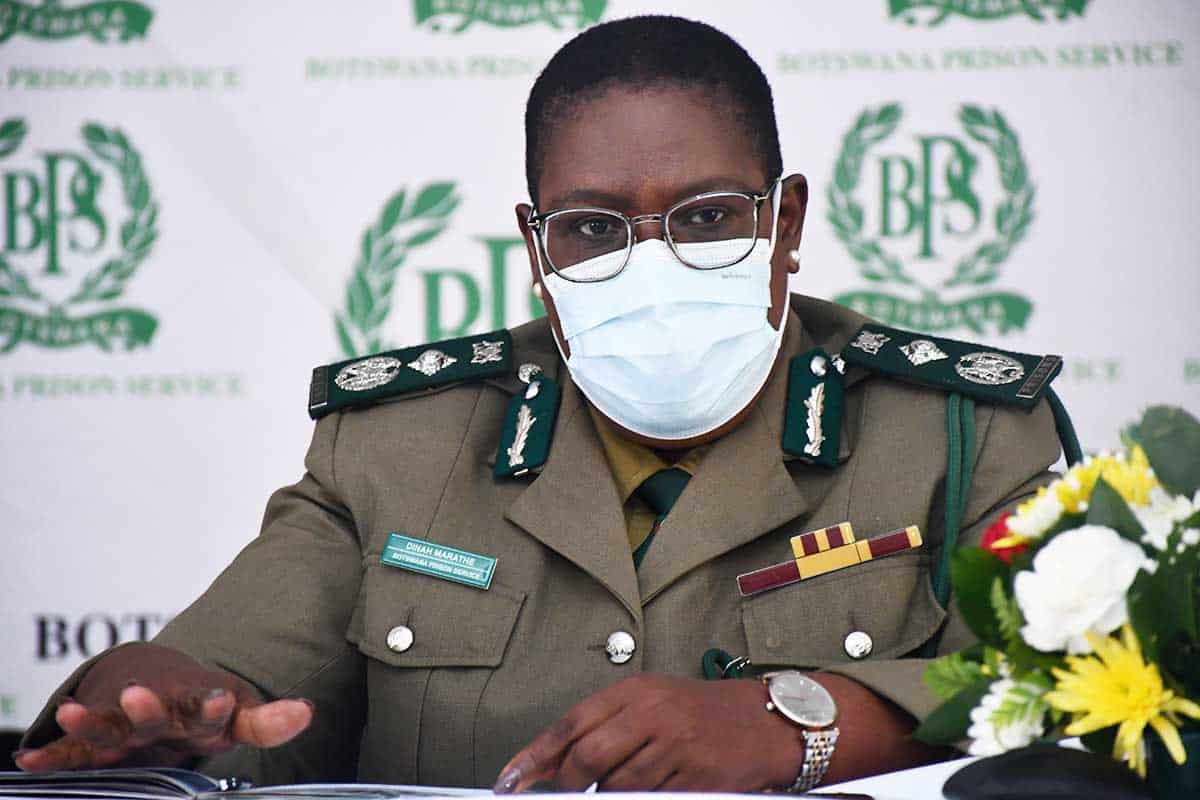 Botswana Prison Service Commissioner Dinah Marathe has cautioned Prison officers to avoid financial embarrassment, as being broke is an offence that can warrant a dismissal from work.

Marathe said this last week when addressing the media during the launch of a Welfare Scheme which she recently introduced to improve Prison officers lives.

Marathe cautioned officers to make sure that their take home from their salaries must not be unacceptably low and warned them to manage their personal finances as failure to do so would lead to a disciplinary offence and a show cause why scenario.

The Commissioner said when she assumed office last year April, she identified some priority areas that needed immediate attention and among those were welfare issues.

“After meeting with the officers, I set up a welfare unit and tasked them, through our Corporate Affairs Office to establish the staff welfare scheme. The Minister, through the Permanent Secretary and the Attorney General assisted us by ensuring that Regulations for Conditions of Service were approved. The Scheme will offer Savings, Insurance, Personal loans, mortgage loans and venture capital as well as promoting a savings culture and facilitation of officers to pay low insurance premium on credit through the Group life cover. It would also enhance officers’ credit worthiness, facilitate their access to low interest borrowing and also bring financial freedom thereby rendering them more productive,” said Marathe

On a different note the commissioner highlighted that cyber-crime was prevalent in prison and therefore last year prisons department did a security audit in all their facilities and came up with recommendations to curb the crime. 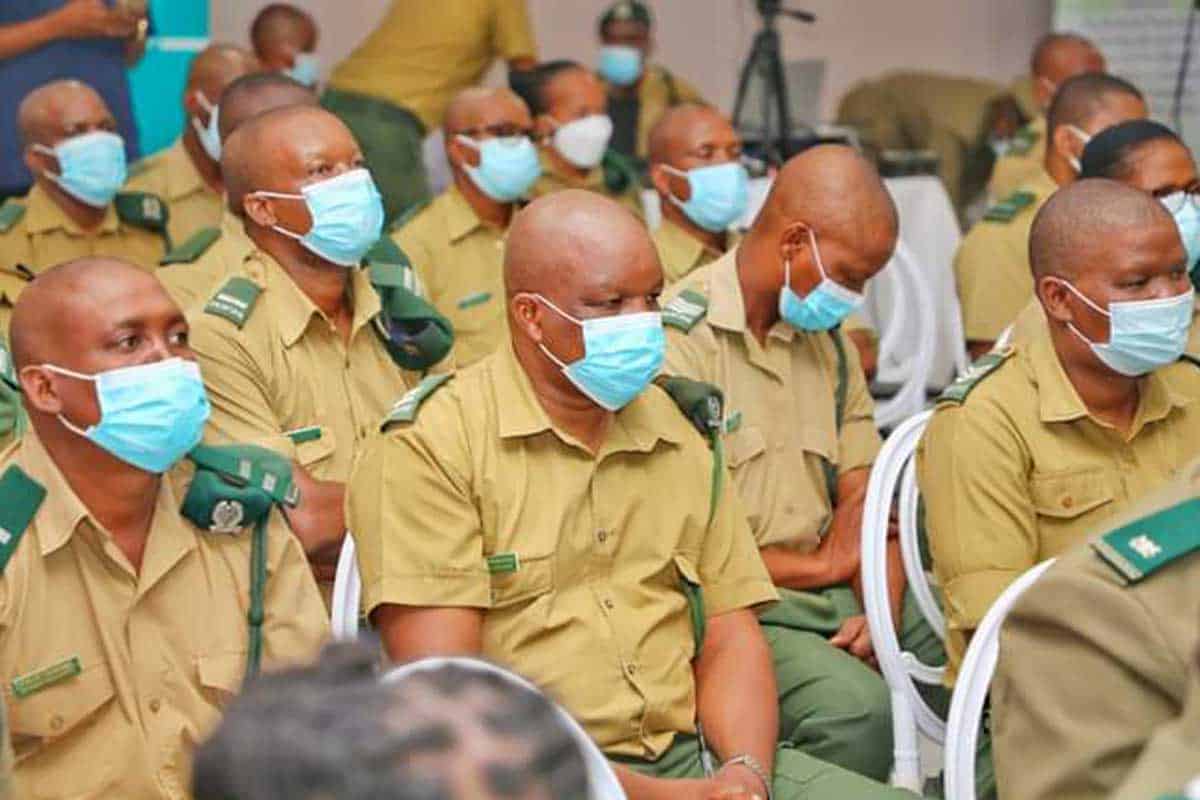 Marathe noted that although she could not reveal security details, she could reassure the society that they are working hard to stamp those crimes in conjunction with other security agencies.

She also said that there were incidents of drug and cellphone smuggled into prisons brought by outsiders.

‘We are aware that people can just stand outside prison and throw in drugs, cellphones and other prohibited stuff. I must however warn them that coming closer to a protected area like prison facility and doing that; you are putting your life at risk. We will never know if you want to help prisoners to escape and if we have reasonable suspicion that you want to aid an offence to occur in a prison, we will act accordingly,’ Marathe warned.

In this article:Manage your finances or risk losing your job- Marathe