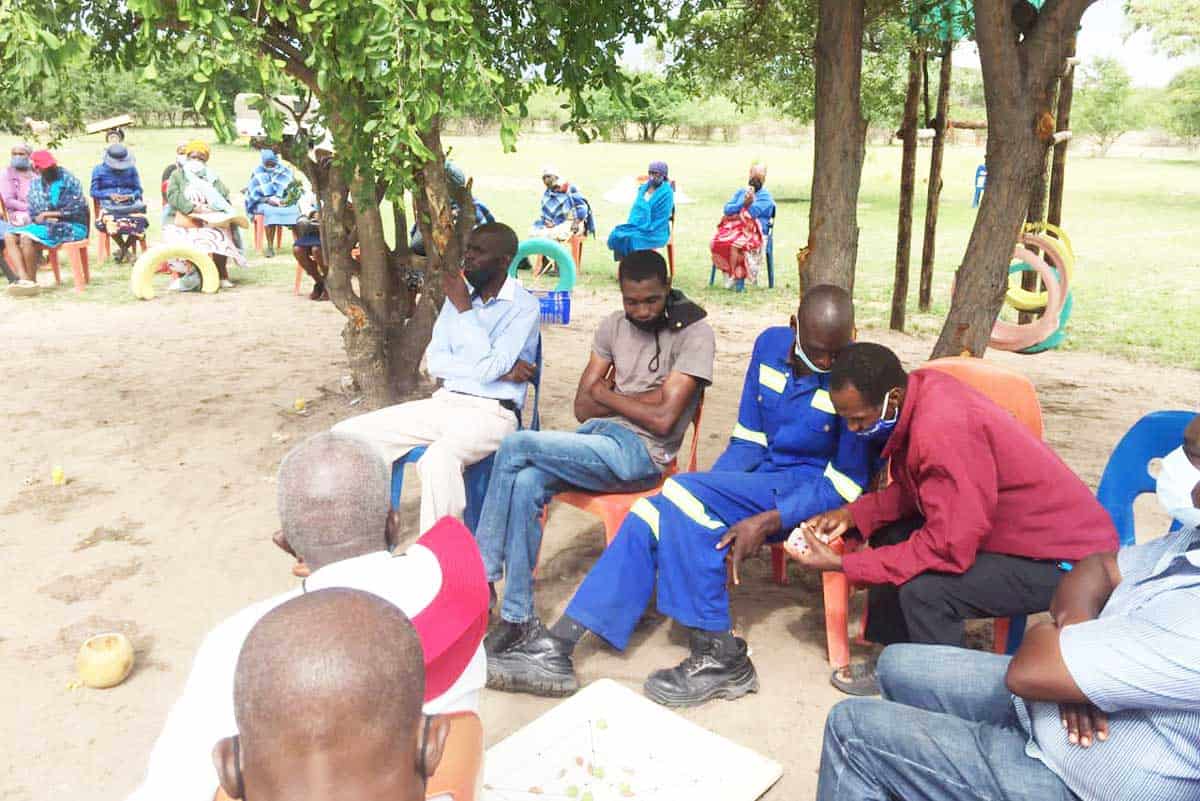 Although the idea of an annual ‘Men’s Conference’ is widely seen as a social media fascination, watered down by senseless commentary and memes, Albert Dubani has brought the concept to life.

However, far from ‘a bonding session for the boys’, Dubani’s get-together took on a serious tone, with rocketing divorce rates and Gender-Based Violence (GBV) top of the agenda.

Over the festive holidays, the Themashanga native held a similar gathering strictly for women at his farm on the outskirts of the small village, located some 50km north of Francistown.

The first annual Men and Women’s Conference brought together community leaders and senior citizens to openly discuss some of the challenges faced by the youth of today. 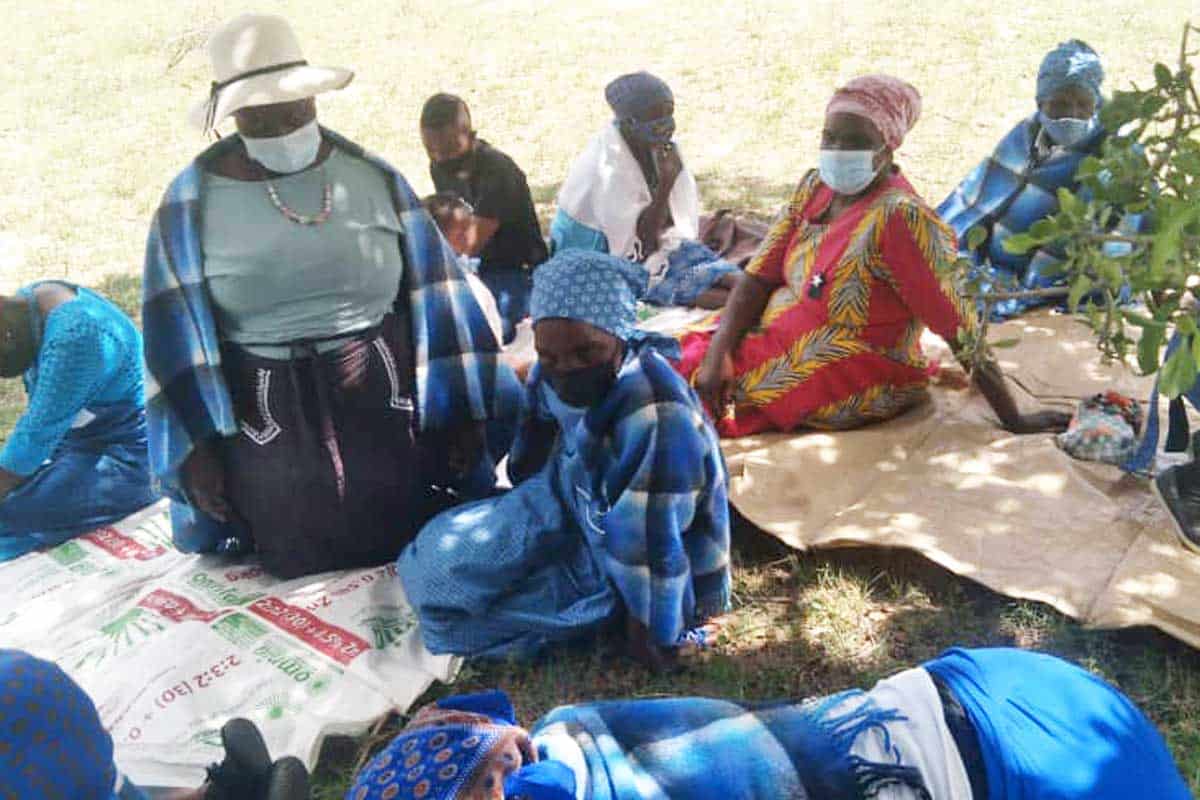 Statistics Botswana shows that between 2019 and 2021, divorce figures stood at over 9,000, while a staggering 67 percent of women in Botswana have experienced some sort of abuse.

Additionally, according to World Population Review, a survey conducted by the US Census Bureau, Botswana has the highest rape rate in the entire world. In data taken from 2010, for every 100,000 women in the country, 92.93 have reported being raped. To put that into perspective, that’s three times more than the 10th ranking nation on the list, Grenada, which records 30.63.

In an interview with The Voice, Dubani said it was due to these damning statistics that he found it imperative to host the two conferences to have an honest discussion between men and women.

“I did not attend the Women’s conference, but the feedback I received was positive. On the men’s side, however, we had such eye opening discussions as the old timers shared wisdom with the youth,” he revealed.

Dubani said during the talks, it became apparent the collapse of the extended family has left many young couples with very little support.

“We learnt that infidelity is not new, but our parents handled it in a much better way. An irresponsible husband would be told at an appropriate time by his uncles that while he was away neglecting his family, his wife found comfort elsewhere and bore a child,” Dubani explained.

“There were no such things as crimes of passion,” he added.

The conferences also highlighted the importance of traditional games, which it was noted acted as a bond that held families together.

“We talked about skills needed for our daily survival, and more about relationships and the common problems and how to defuse tension in order to avoid fatal and bloody confrontations,” concluded Dubani, who intends to hold the events every year.

Advertisement
Related Topics:Ghetto DiariesMen's confrence brought to life
Up Next

What you don’t know can save you

I did not steal from orphans