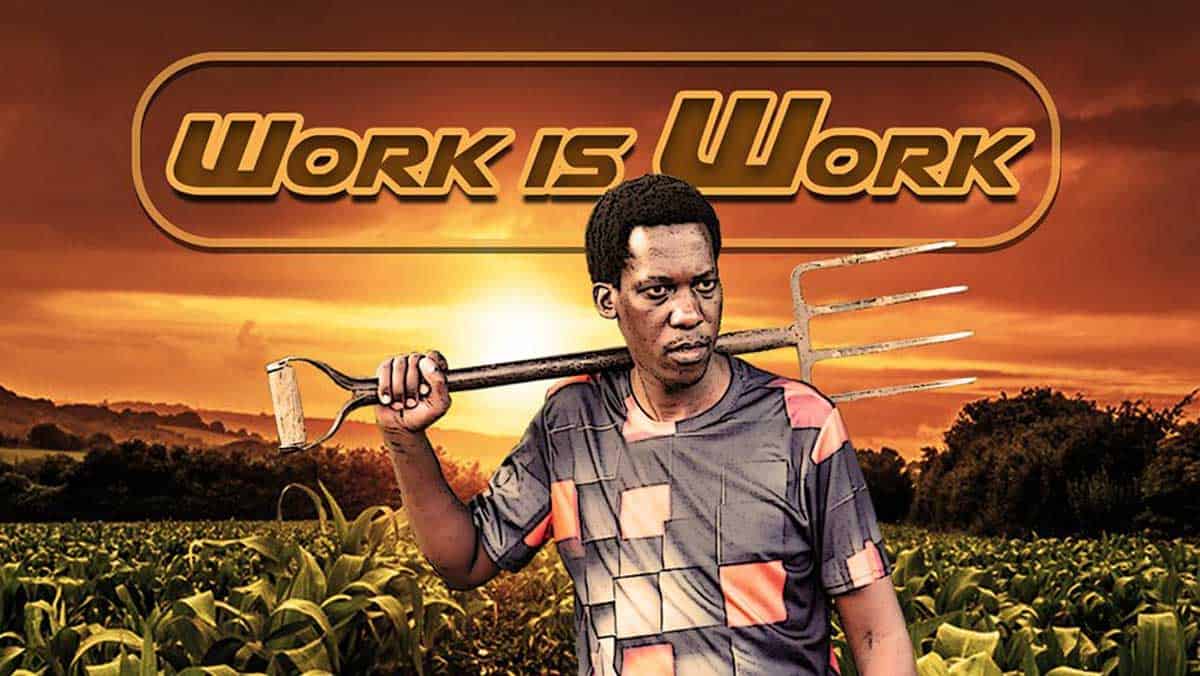 Monarch based rapper, Clint France has dropped his first single of the year.

The song, which is the rapper’s sixth to date, features another talented hip hop anchor in the second capital called Python.

The track ‘Work is Work’, is more of a social commentary by the Ghetto duo.

The rappers acknowledge the difficulties faced by artists in the country, and their advise is that instead of being broke and depressed, artists should get up and find any employment to put food on the table.

“Work is work. It doesn’t matter what people say, it don’t matter how many times they laugh at you, it doesn’t even matter when they make fun of you. What matters is the money you get,” said Clint to Grooving in the Ghetto (GiG).

The rapper insists this is survival of the fittest, and every rapper should stand up and be counted, whether it’s selling airtime, washing cars, selling vegetables, security guard or being a petrol attendant, a job is a job.

Clint illustrates this on the single’s artwork, where he is pictured in a cornfield holding a digging fork.