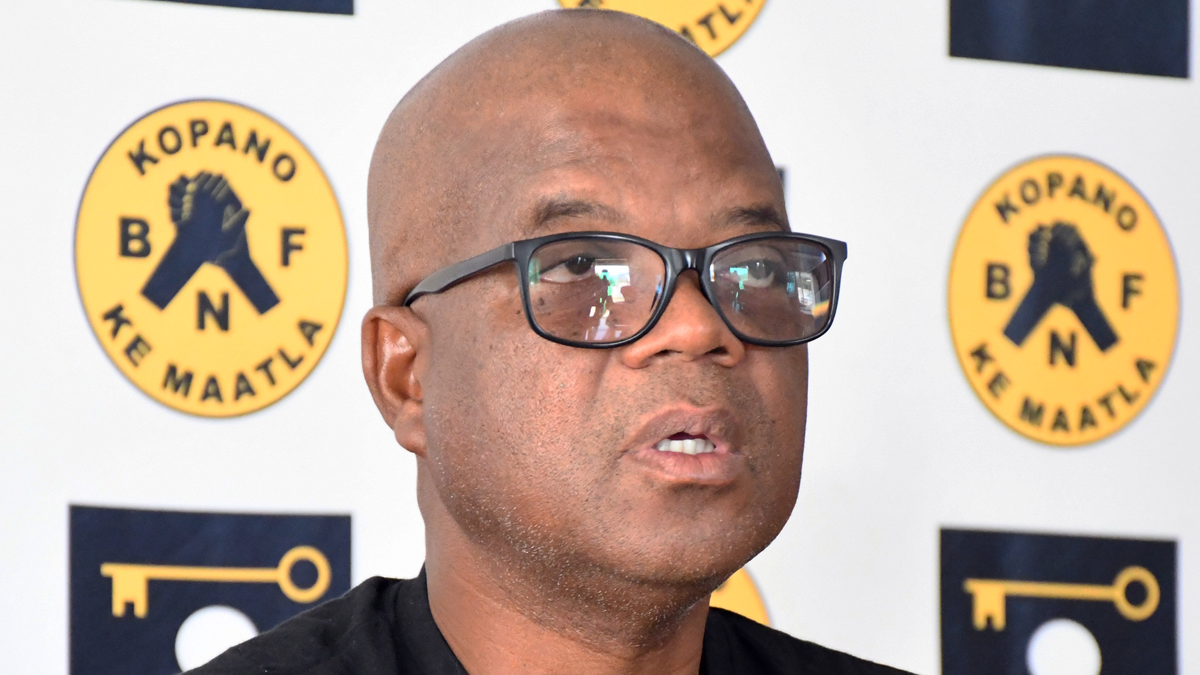 Botswana National Front’s Secretary General, Moeti Mohwasa has made a drastic move back into the party’s SG race after he had declared his decision to step down.

Mohwasa announced during an interview with this publication at the beginning of last year that he was no longer going to defend his position because he felt drained by the demands of the role.

He also cited the need to focus more on his family as one of the reasons.

However, this week Mohwasa informed this publication that he was back in the race for a position he has held for six years.

“I had taken a decision not to avail myself in this year’s elective congress. This is a decision I took because I had personal ventures that I wanted to pursue and focus on.”

He said that he indicated that though he would not be the SG he was going to remain a loyal member of the party open for deployment by the party and its members at anytime.

“That’s what a loyal and disciplined member does. Subject yourself to the wishes of your comrades,” he quipped.

The BNF Spin doctor said that ever since he made the announcement, some of his party members have been encouraging him to revisit his decision.

“My response was that although I wanted to focus on personal ventures, if members nominated me I would reconsider. I honestly got surprised when a number of constituencies expressed interest in having me continue as the Secretary General.”

Mohwasa added that after long and deep thought and reflection he conceded.

“I am now available to be deployed. My conviction is that the investment that the party has put in me both in practice and theory has capacitated me to deal with whatever challenges may arise at both the BNF and the UDC.”

He said it is now up to the members to make a decision at the elective congress, a decision he will abide by.

“My wish is that the comrades conduct a clean and non divisive campaign. Come the 19th of July, we will have to come together and take our party to a higher level.”

Mohwasa whose calm demeanour, dry wit and sharp tongue have become the stuff of legends in local politics rose to prominence in 2005 after he was elected BNF Publicity Secretary and went to hold the position for 11 years before elevating to SG position.

He is also the Umbrella for Democratic Change’s Head of Communications.