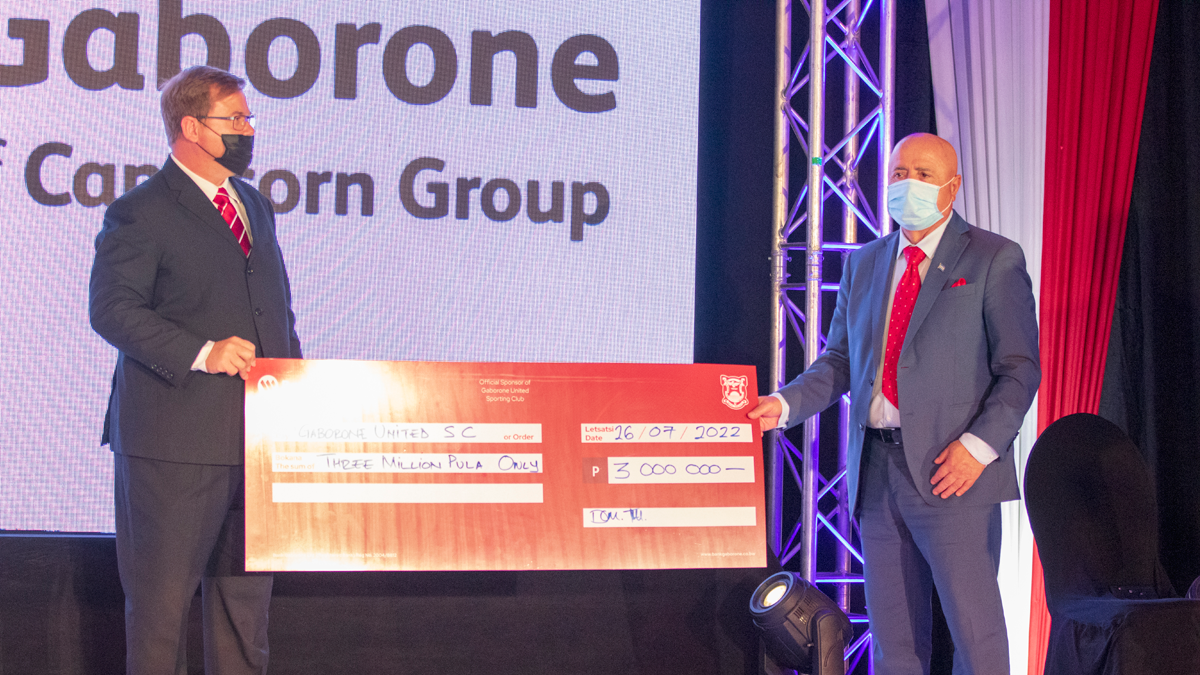 The three-year deal will start in the coming 2022/23 season at P1 million per season.

Speaking at the launch, Bank Gaborone’s Managing Director, Sybrand Coetzee said the deal is part of the bank’s corporate social responsibilities. He said it is their commitment to give back to the community in a meaningful way.

“We want a partnership that would touch Batswana’s hearts, involve our customers and our staff. The Gaborone United sponsorship is in line with our purpose to be a connector of positive change. These relationships are important to us as they help to offer Batswana opportunities and rewarding experiences,” said Coetzee.

For his part, The Reds brand and Marketing Manager, Herbert Letsebe said the club has established itself as a reputable football club locally, with 27 branches across the country. 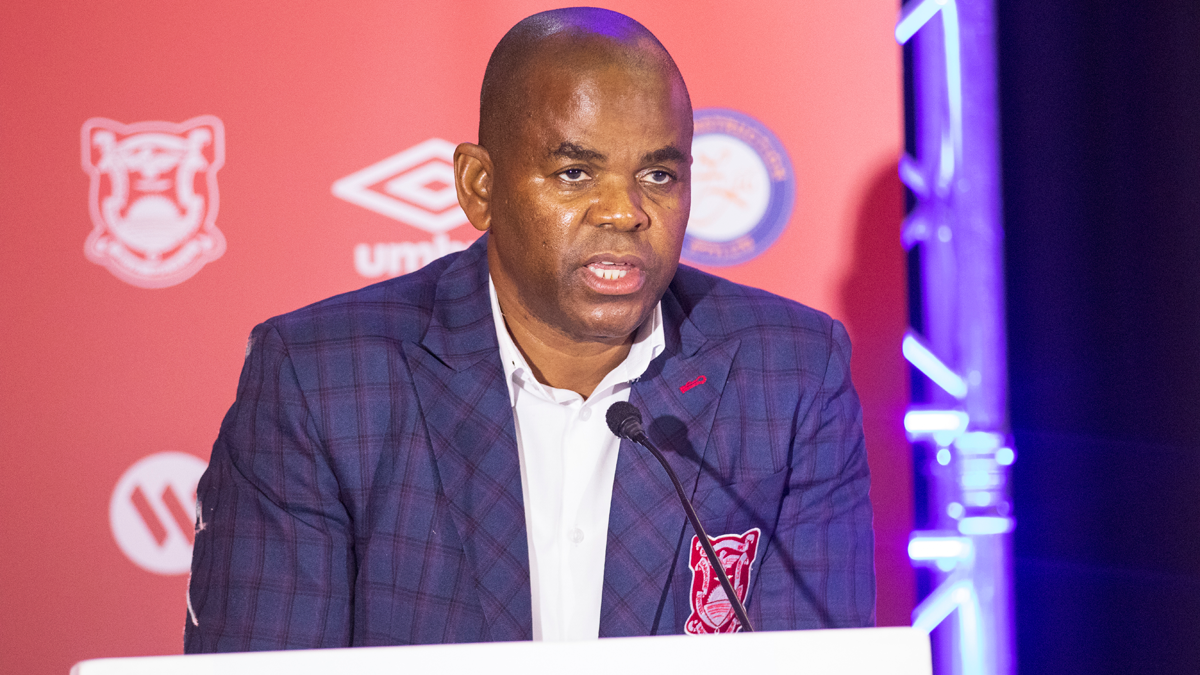 He said though it was not easy to convince Bank Gaborone, the club’s achievements lured the sponsor to come on board.

Letsebe said he was introduced by a friend to the bank who believed the two brands could form a powerful symbiotic partnership.

He went on to say since its establishment, the club has won the league an impressive seven times and have won all the domestics football tournaments.

Letsebe bragged that his club were the first team to win the first seven figure prize money, when the then beMobile splashed P1million in the 2008/09 season.

“Just recently in a space of six months, we won the BFL and successfully defended the Orange FA Cup. These achievements contributed to this deal. Perfect partnership of the two organisations carrying the city name Gaborone and identifying their brands in red and white. The club was once sponsored by an insurance company with multi-millions therefore we know what it takes to sustain this kind of a partnership. We know what it means to give maximum mileage and benefit to both parties,” said Letsebe.