Just four days after the body of a murdered woman was found dumped in Francistown’s Kgaphamadi location, yet more blood has been spilled in the city.

The latest to lose his life is a 37-year-old man, stabbed to death outside his house in Ghetto’s Colored neighbourhood yesterday (Sunday 8 August) evening.

Police have since made an arrest in connection with the incident, with the suspect, a male aged between 25 and 30, expected to appear before Francistown Magistrates Court tomorrow (Tuesday 10 July).

In a brief interview with The Voice, Central Assistant Superintendent, Douglas Khumalo revealed early investigations indicate the two men used to stay together.

“It was reported in our police station around 1915 hours by someone who said he saw the suspect chasing the deceased with a knife until he fell down.

“The deceased had gone to the suspect’s house, who he found with his cousin. The report further states that the deceased demanded his mattress back and the cousin left them to talk. From there we do not know what really transpired.”

The top cop further said the officers who attended the crime scene found the victim lying in a puddle of blood, his body punctured with stab wounds.

“He was taken to Nyangabgwe Hospital where he was certified dead upon arrival. We managed to arrest the suspect that same evening,” said Khumalo, adding this was the second murder to take place in Colored this year.

Meanwhile, the cops are yet to make an arrest in connection with the Kgaphamadi killing.

Advertisement. Scroll to continue reading.
In this article:blood, Ghetto, Murder 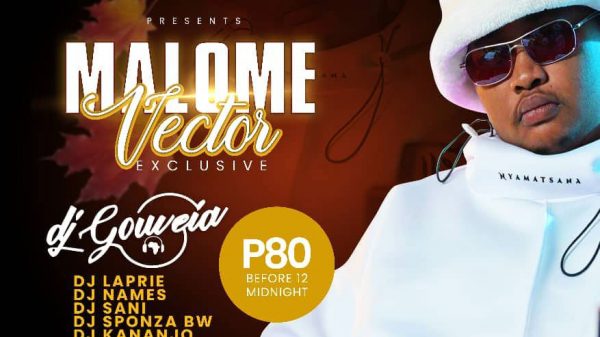