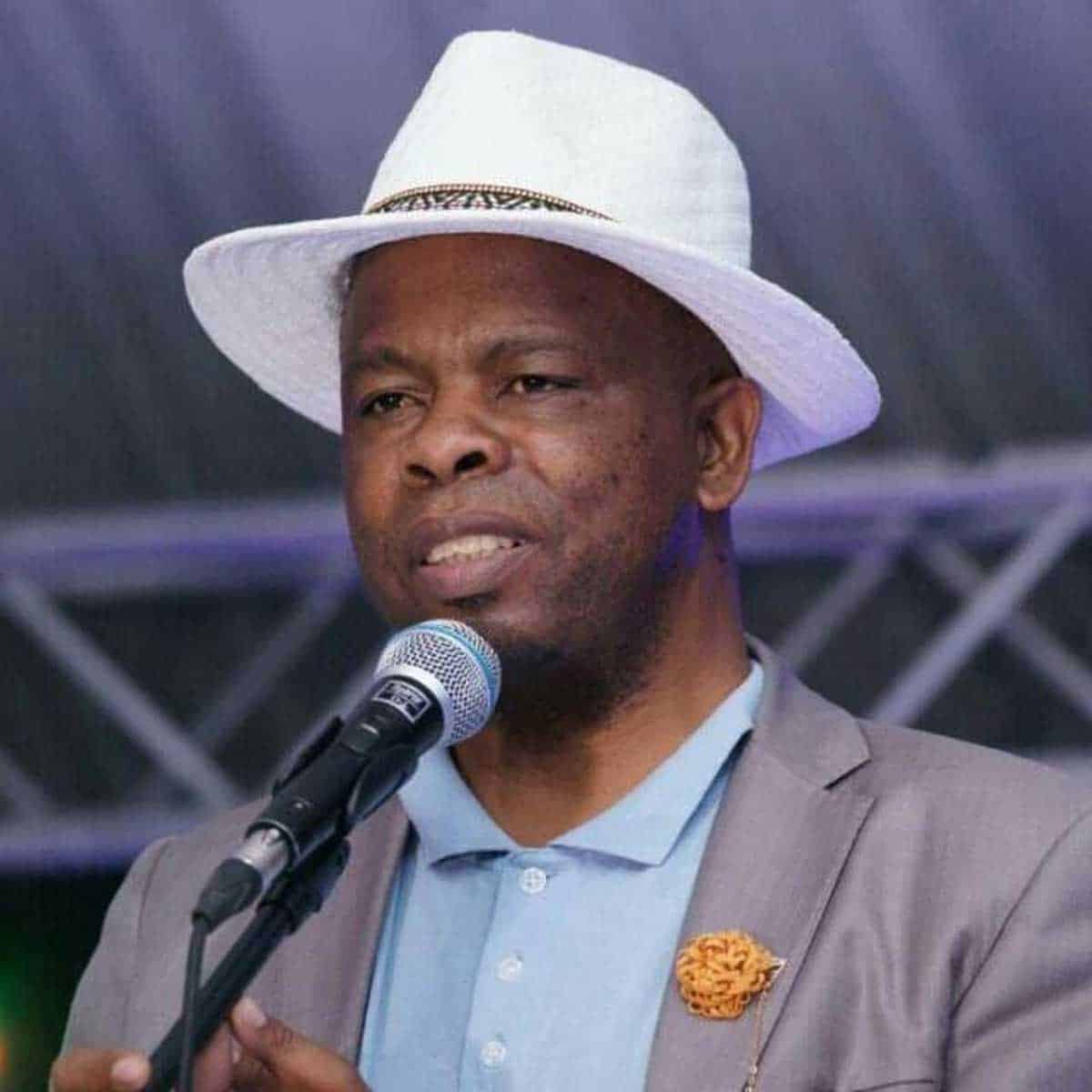 “No consultation on NDP-12”

MP Moswaane told The Voice in an interview that the ongoing Full Council Session is ill-advised and is not representative of the will of the people.

“There has been no consultation with residents of Francistown. Even Councilors approved NDP 12without any input because it was sent to them through WhatsApp,” said Moswaane.

“How do you approve a document you were never a part of?” the fiery MP asked rhetorically

An unimpressed Moswaane said he has appealed to the city leadership to go back and consult Francistown residents before developing new plans. He told The Voice that consultation should be done in a bottom-up manner, starting with Village Development Committees, Councilors, Extension Teams before reaching the city’s Urban Development Committee (UDC).

“If you make a six- year plan without contribution of residents, you’re literally robbing people of the much needed employment opportunities,” he noted.

“There’re no ongoing projects in the city, and unemployment rate is between 38-40 percent, and Council doesn’t find anything wrong with making NDP-12 submissions without the input of the Francistown populace,” he said 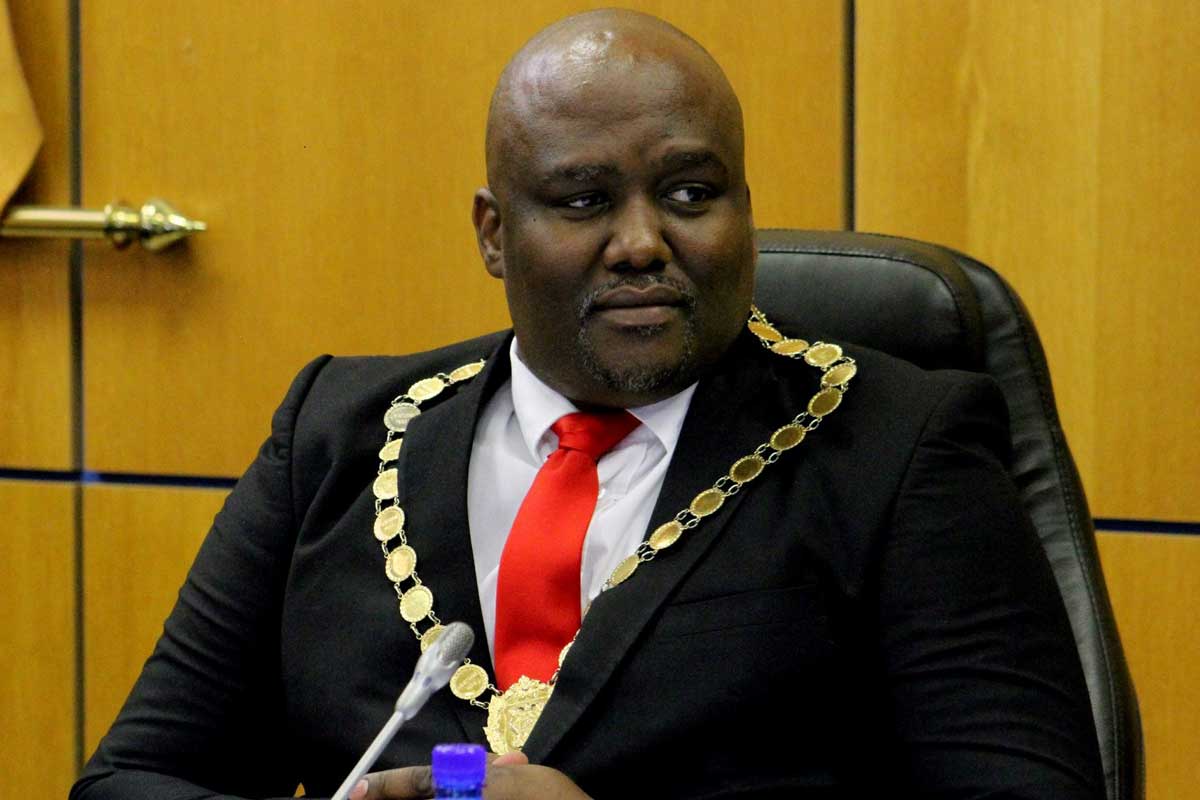 In his opening address for the Special Full Council Session on Monday, Mayor Godisang Radisigo said the call to start preparation for the plan first came indicating that they should make their submissions by the17th December 2021.

“However the ministry later suspended the exercise until the beginning of the year when we were given the deadline of 24th January 2022,” he said.

He said the development of the new plans which will commence in April 2023 and end in March 2029 will be guided by national priorities as contained in policy documents such as the Vision 2036, Reset Agenda, Sustainable Development Goals and the Economic Recovery and Transformation Plan.

The Mayo acknowledged that their consultations were not as comprehensive as they have been before.

“But I believe we’ve been able to compile all our needs because those are our everyday burning platforms,” said Radisigo.

The Mayor further acknowledged that the city has a backlog when it comes to investment in infrastructure, and that the roads, schools, health, water and other facilities are not up to the capacity and standard they should be.

“Therefore our proposal at this stage represents an ambitious plan we have for the development of the city,” he said.