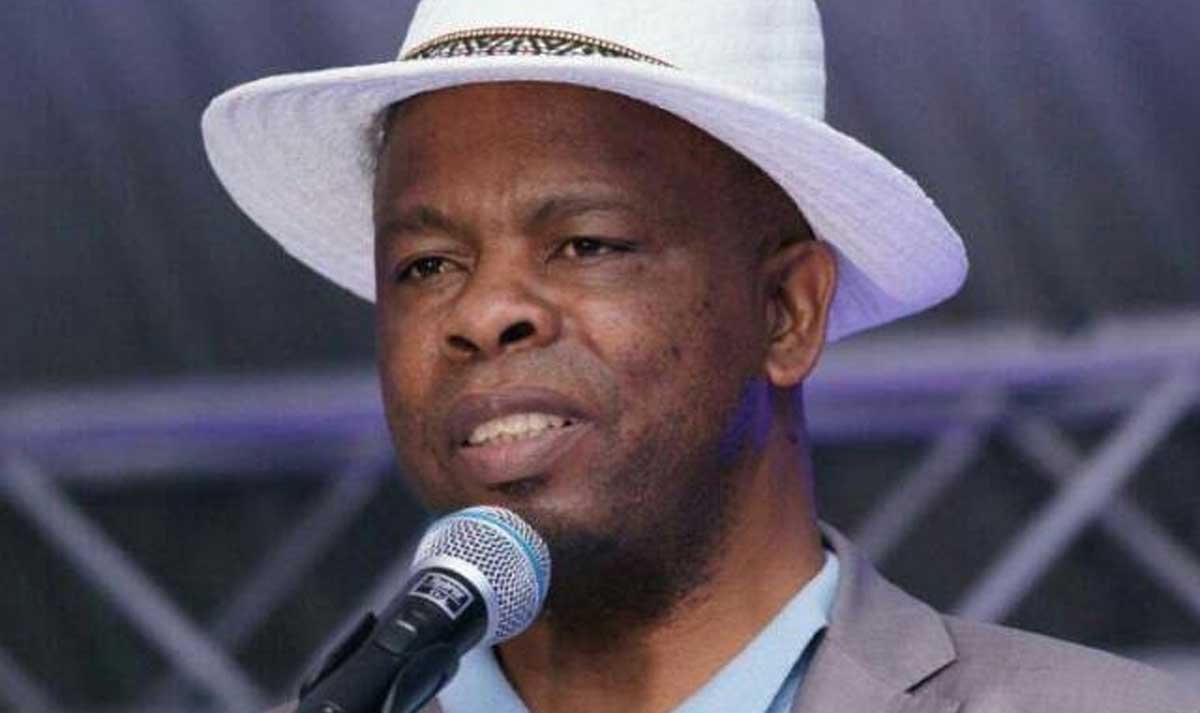 Moswaane was a victim of an unprovoked attack last night (Monday) at Francistown’s Monarch location when he was attacked with a rock by a man in front of his yard.

Speaking from his hospital bed this morning, Moswaane said there was a commotion outside his yard in the evening, where two Zimbabwean men were fighting.

“I stepped outside, because this was happening right in front of my gate, and a small crowd had already gathered around.”

The MP said as the situation went out of control it became evidently clear that the police should be called in to intervene, since the two men were also strangers in Monarch.

“I was in the process of calling the police when one of the men picked up a rock and hurled it at me, breaking my leg in the process,” said Moswaane.

“I’m here in the hospital and I’ve just been told that the leg will require surgery,” he said.

The two men have since been arrested and are assisting police with investigations.